Destiny 2 (also known as Destiny 2: New Light) is a free-to-play online-only multiplayer first-person shooter video game developed by Bungie. It was originally released as a pay to play game in 2017 for the PlayStation 4, Xbox One, and Microsoft Windows platforms. It became free-to-play, utilizing the games as a service model, under the New Light title on October 1, 2019, followed by the game's release on Stadia the following month, and then the PlayStation 5 and Xbox Series X/S platforms in November 2020. The game was published by Activision until December 31, 2018, when Bungie acquired the publishing rights to the franchise. It is the sequel to 2014's Destiny and its subsequent expansions.

Set in a "mythic science fiction" world, the game features a multiplayer "shared-world" environment with elements of role-playing games. Like the original, activities in Destiny 2 are divided among player versus environment (PvE) and player versus player (PvP) game types. In addition to normal story missions, PvE features three-player "strikes" and dungeons and six-player raids. A free roam patrol mode is also available for each destination which feature public events as well as activities not available in the original. These activities have an emphasis on exploration of the destinations and interactions with non-player characters (NPCs); the original Destiny only featured NPCs in social spaces. PvP features objective-based modes, as well as traditional deathmatch game modes.

Players assume the role of a Guardian, protectors of Earth's last safe city as they wield a power called Light to protect humanity from different alien races and combat the looming threat of the Darkness. Like the original Destiny, the game features expansion packs which further the story and adds new content across the game. Year One of Destiny 2 featured two small expansions, Curse of Osiris and Warmind. A third, large expansion, Forsaken, began Year Two with an overhaul on gameplay. The release of the next expansion, Shadowkeep (October 2019) began Year Three. Shadowkeep and future releases are considered standalone releases, not requiring players to own previous premium content. Released alongside this fourth expansion was a version of Destiny 2 called New Light, a free-to-play re-release of Destiny 2, which also included access to the first two expansions. Separate seasonal passes also became available for each season's content. While the main Destiny 2 game has since been free-to-play, all other content requires purchasing.

Year Four saw the biggest overhaul on the game, as nearly half of the game's content from its first three years, including the original base campaign as well as Curse of Osiris and Warmind, were removed from the game and placed into what Bungie calls the Destiny Content Vault. Alongside this change, Year Four began with the fifth expansion, Beyond Light, which introduced the power of Darkness to the players. Bungie described this expansion as the beginning of a new era for the franchise, as it will be followed up by The Witch Queen in early 2022 and Lightfall in early 2023. There will also be a final chapter, The Final Shape, to follow Lightfall to conclude the first saga of Destiny, called the "Light and Darkness Saga," before the beginning of a new saga.

Upon release, Destiny 2 received generally favorable reviews from critics. Praise focused on its improvements, particularly with regards to its initial story, as well as its gameplay, visuals, exploration focus, multiplayer, and public ocassions. Reviews were divided on the recategorization of the weapons, the Leviathan raid, and new modes. Destiny 2 was nominated for and won various awards, such as at The Game Awards 2017 and Game Critics Awards. 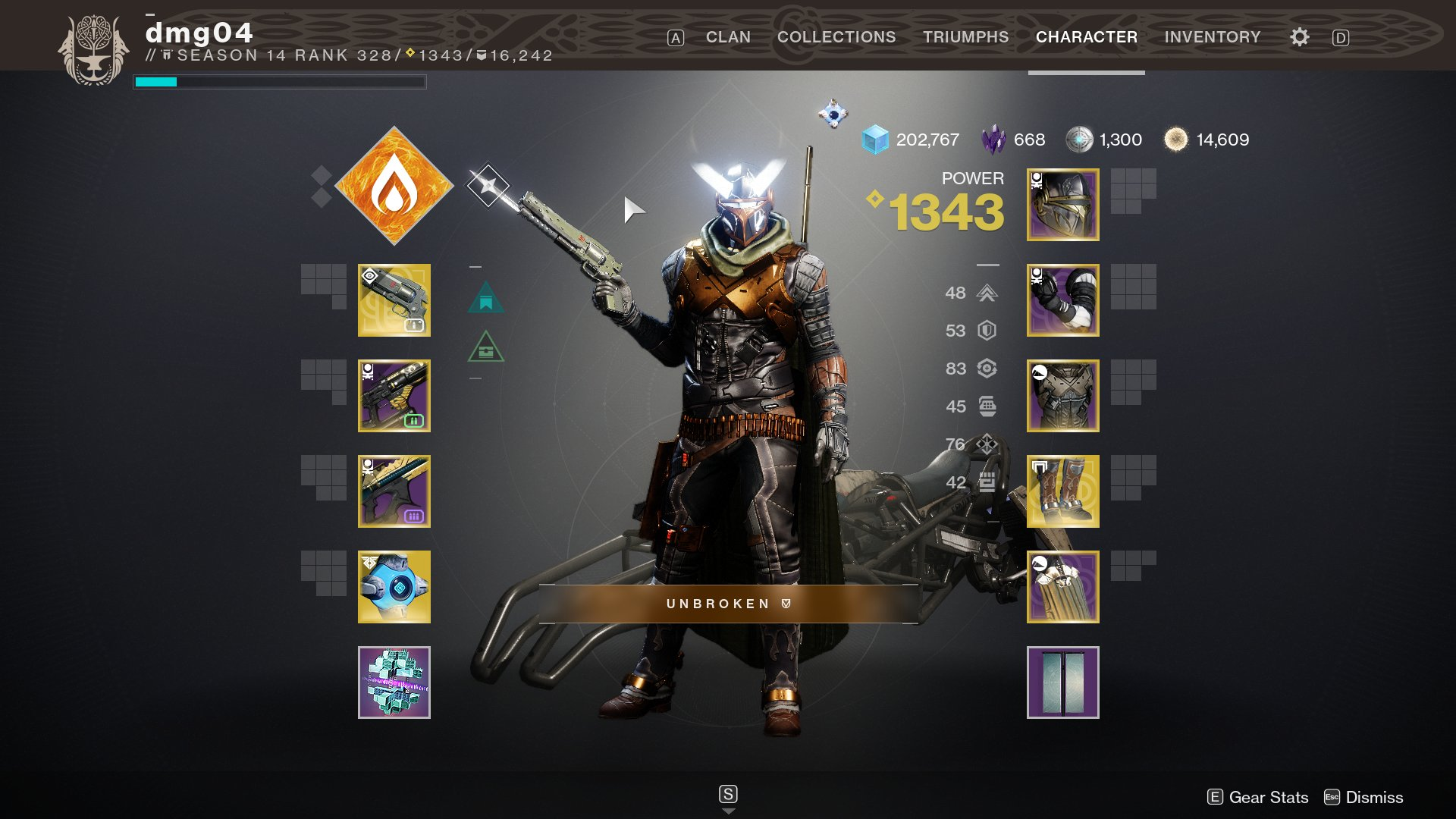