Bukovel is a ski resort in Eastern Europe situated in Ukraine, in Nadvirna Raion, Ivano-Frankivsk Oblast (province) of western Ukraine. A part of it is in state property. The resort is located almost on the ridge-lines of the Carpathian Mountains at elevation of 900 m (3,000 ft) above the sea level near the village of Polianytsia.

Founded in 2000, the ski resort lies at an altitude of approx. 900 meters above sea level in an alpine bowl, protected from cold winds by picturesque mountain ranges. The developed infrastructure of the resort complex of the European level provides year-round recreation in comfortable conditions, balneological treatment, a wide range of sports, entertainment and prevention services. For accommodation you will be offered modernly equipped hotel complexes, cottages of the tourist base, private estates, and you can eat and have fun in cafes, restaurants, nightclubs for all tastes and budgets. 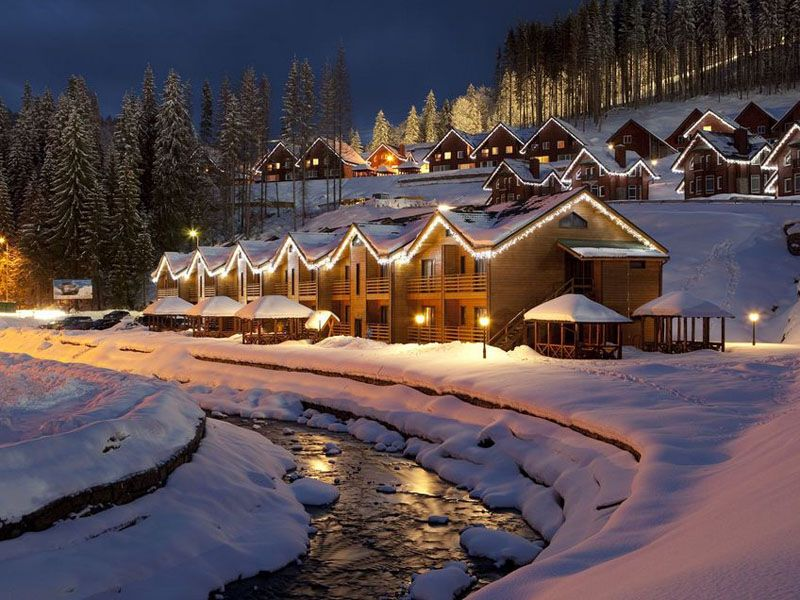 The resort was pioneered in 2000 by a joint venture of Scorzonera Ltd. and Horizont AL as an all-year-round tourist and recreational complex. The research for potential ski fields and cableways of the first stage was conducted in cooperation with Plan-Alp, Austria, and Ecosign, Canada, who also finalized the master plan for the resort. By late 2001, a first 691-meter ski lift was launched at the Northern slope of Mountain Bukovel along with the projected chairlift ropeway at the Bukovel's north-western slope. The project was finished in Sept.-Oct. 2002 as a 1000-metre ropeway. In 2003, a second slope, 2A ski run with a chairlift was introduced, and in 2004 a 7A ski run with a surface lift started its operation. 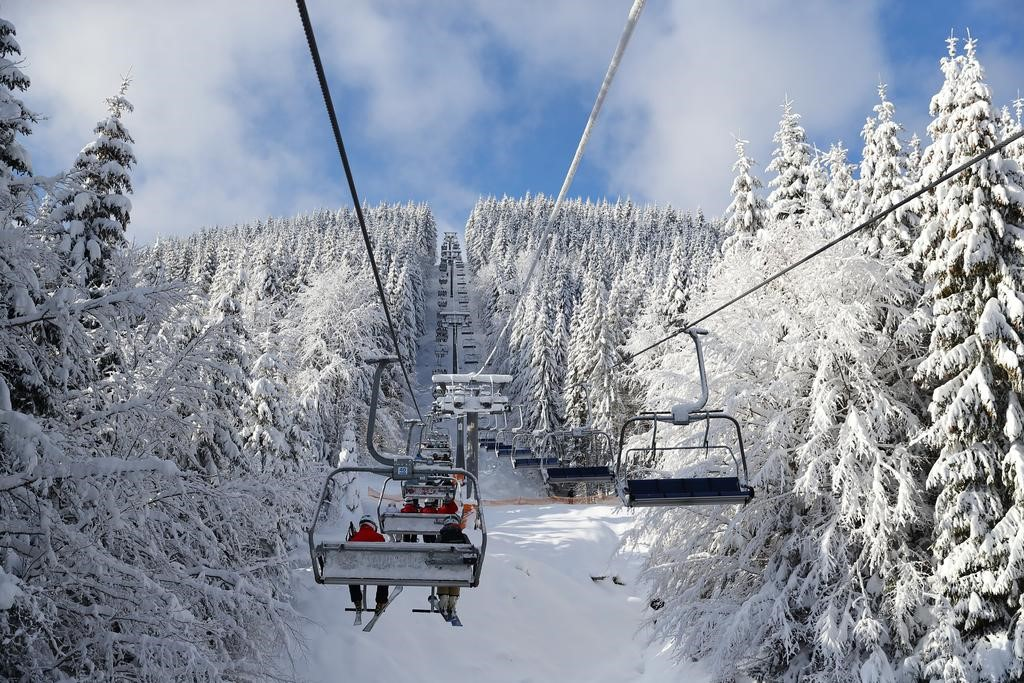 In December 2016, after the nationalization of PrivatBank, a part of the Bukovel resort became state-owned. In October 2018, the state-owned part of it was put up for sale.[1][2] On 7 March 2020 it was announced that portion of the resort that belongs to Privatbank will be sold.

There are five distinct mountains in the area:

On the other side of mount Babyn Pohar is a nature preserve "Gorgany". Bukovel's ski season depends on climatic factors and is usually around the beginning of December to mid-April.

Starting in 2008, the Bukovel has been developing as a health and balneotherapy centre for people with problems with musculoskeletal, digestive and urinary systems (as attested by the Odessa Institute for Baleotherapy and Resorts). Bukovel has a free-of-charge pump room to drink mineral water. The resort is also known for its baths of mineral water and herb extracts.

All runs provide space for up to 15,000 skiers to ski simultaneously. The runs are on slopes with grass basis, equipped with snow cannons and protected from direct sun light. Three of the runs are lighted to provide skiing at night.

During season, the resort has 16 ski lifts capable in operation to service 34,700 people an hour.

The resort also has a professional giant slalom run and a mogul run 1A.

Bukovel Ski School was set up in 2001 by the Bukovel Ski Resort and ski and snowboarding coaches. It trains people of all ages, as well as provides training grounds for professional sportsmen. The School promotes skiing and health programmes. During each season the Bukovel Ski Schools organizes over 30 ski and snowboarding events for children, amateurs, professional sportsmen and coaches. In the summertime the School holds children's health and sports camp programmes and other leisure events for Bukovel's visitors. 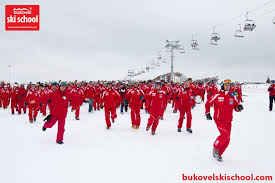 The Bukovel Ski School co-sponsors several large-scale charity social projects among children, junior sportsmen and students of boarding schools to promote skiing. The School cooperates with the Ukraine's Ministry for Education and Science and Ministry for Youth and Sports, Ski Federation of Ukraine and Ukraine's National Olympic Committee. All coaches have qualified under ISIA, international standards for skiing and snowboarding instructors.

The bike routes run for 46.7 km with 4.7 km for speed downhill biking. The Bike Park has 10 routes of various difficulty and length, from general tours to DownHill and SuperD.

Over 6,000 visitors came to the Park each season.

Title
Date
Link
bukovel.com
Is a