Alfred Hitchcock Presents is an American television anthology series created, hosted and produced by Alfred Hitchcock, aired on CBS and NBC between 1955 and 1965. It features dramas, thrillers and mysteries. Between 1962 and 1965 it was renamed The Alfred Hitchcock Hour. Hitchcock himself directed only 18 episodes during its run.

Series of unrelated short stories covering elements of crime, horror, drama, and comedy about people of different backgrounds committing murders, suicides, thefts, and other sorts of crime caused by certain motivations, perceived or not. 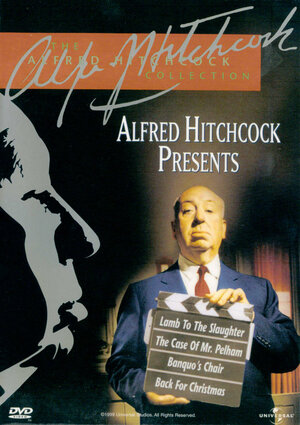