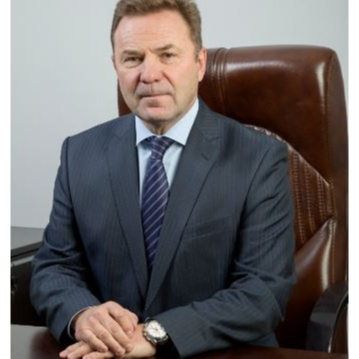 Mr. Savelyev was appointed as deputy Directir General for sales at Russian Helicopters on 2 November 2016. Earlier he workes as Director for state deliveries and military-technical co-operationfrom 2 December 2013.

From 2001 to 2013 Vladislav Savelyev worked at Rosoboronexport, where before joining Russian Helicopters he served as Deputy Director of the Department of Helicopter Exports.

From 1975 to 2000 Vladislav Savelyev served in the Russian Armed Forces.

Vladislav Savelyev was born in 1957 in Shchelkovo, Moscow region. He graduated from the Alksnis Higher Military Aviation Engineering Academy in Riga in 1980 in aircraft and propulsion systems.

He has been awarded state honours.

"Created via: Web app"
Crypto Hodlers created this topic on 30 Jan, 2022
Edits made to:
Infobox (+2 properties)