From an early age she was engaged in figure skating. She started in St. Petersburg in Alexey Mishin's group, where she worked with his assistant Galina Kashina (Mishin was not engaged in singles at that time). In 1995, she moved to Moscow, where Viktor Kudryavtsev became her coach. Under his leadership, Volchkova won bronze at the European Championships four times in a row - 1999, 2000, 2001 and 2002 (the only woman). In addition, she took bronze three times and silver once at the Russian championships. Victoria has two bronze medals at the World Junior Championships.

She participated in the 2002 Olympics in Salt Lake City and took 9th place there. In June 2002, she left to train in Chicago (USA) with Oleg Vasiliev. Under the leadership of Vasiliev, Victoria won the Moscow stage of the Grand Prix, sensationally beating Sasha Cohen and Irina Slutskaya on it, qualified for the finals of the series, where she took third place. But in the summer of 2003, the athlete returned to Moscow, claiming that Tatiana Totmyanina and Maxim Marinin, who did not want to share the coach's time and attention with her, "survived" from Vasiliev's group. With the new coach Elena Tchaikovsky, Victoria Volchkova started the season badly, took only 6th place at the Russian Championship.

Then the athlete began to pursue injuries and illnesses, and she could not find a common language with Tchaikovsky. Already in January 2004, Volchkova returned to Kudryavtsev's group, Marina Kudryavtseva began working with her. Thanks to the second place at the 2006 Russian Championship, she was included in the Russian Olympic team for the Turin Olympics, but before she left for the competition, she was forced to withdraw from participation due to a serious injury. After this injury and the subsequent operation to remove the meniscus, Victoria recovered for a long time, tried to return to the sport, but after taking 5th place at the 2007 Russian Championship, she decided to end her career.

After finishing her sports career, she began working with Viktor Kudryavtsev as a coach at the Moskvich skating rink. She worked with such athletes as Arina Martynova, Sergey Dobrin. After marriage, she took the surname of her spouse - Burtseva. He heads the figure skating department of the Sports School of the Olympic Reserve "Moskvich". 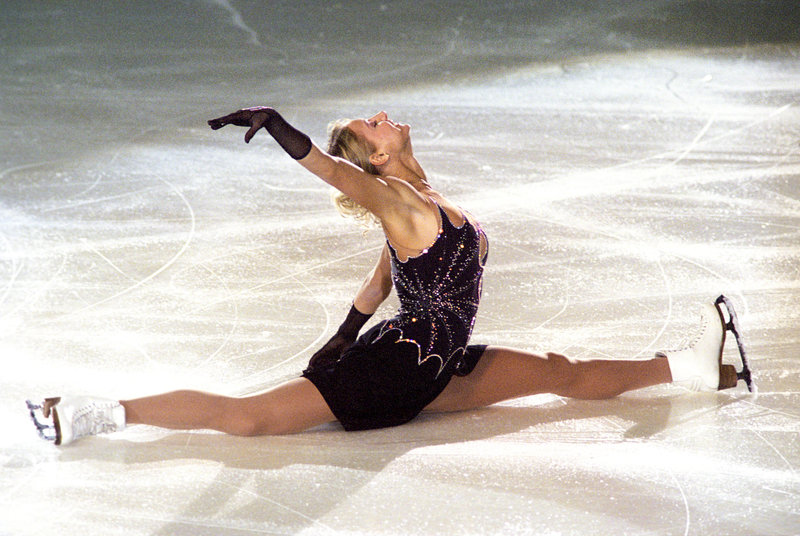