Unspent Transaction Outputs (UTXOs) are sums of a cryptocurrency sent from one address to another but not yet redeemed by the reciever in order to send the funds to somebody else in a subsequent transaction.

Unspent Transaction Output (UTXO) is a phrase used with cryptocurrencies to describe a balance of a given digital currency that has been sent from one wallet address to another but has not yet been transferred from the receiver to somebody else.

For example, if Alice sends 1 Bitcoin to Bob, Bob is then in possession of a UTXO for as long as he hasn't spent the BTC he received from Alice. As soon as Bob spends the 1 BTC, the lifespan of the UTXO ends. 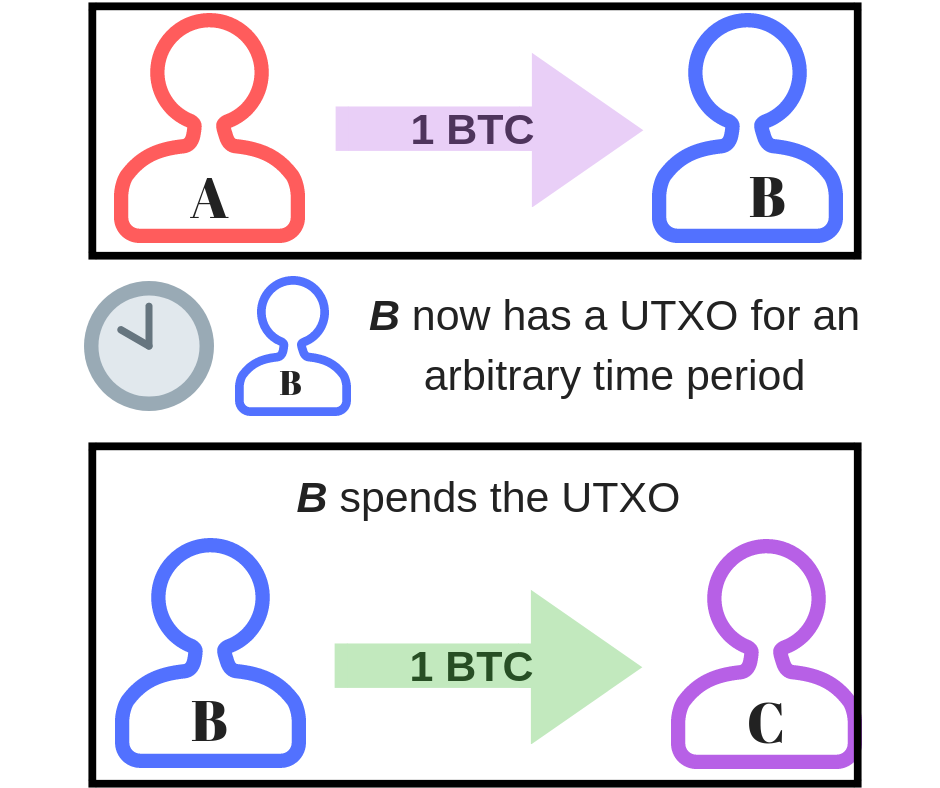 Lifespan of a UTXO