The history of the city of Tomsk begins in 1604, when, at the request of the Eushta Tatars, a defensive fortress was founded on the banks of the Tom River. It acquired city status in 1629.

Today the city is the center of the district and region. Its main symbol since the end of the 18th century is considered to be a silver (white) horse (horse), from 1729 to 1785, the main symbol of Tomsk was a miner. 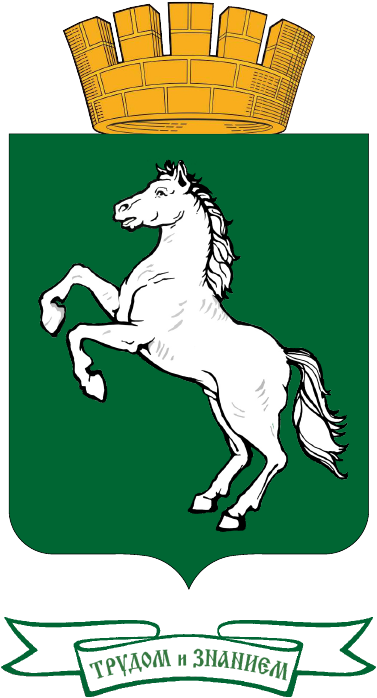 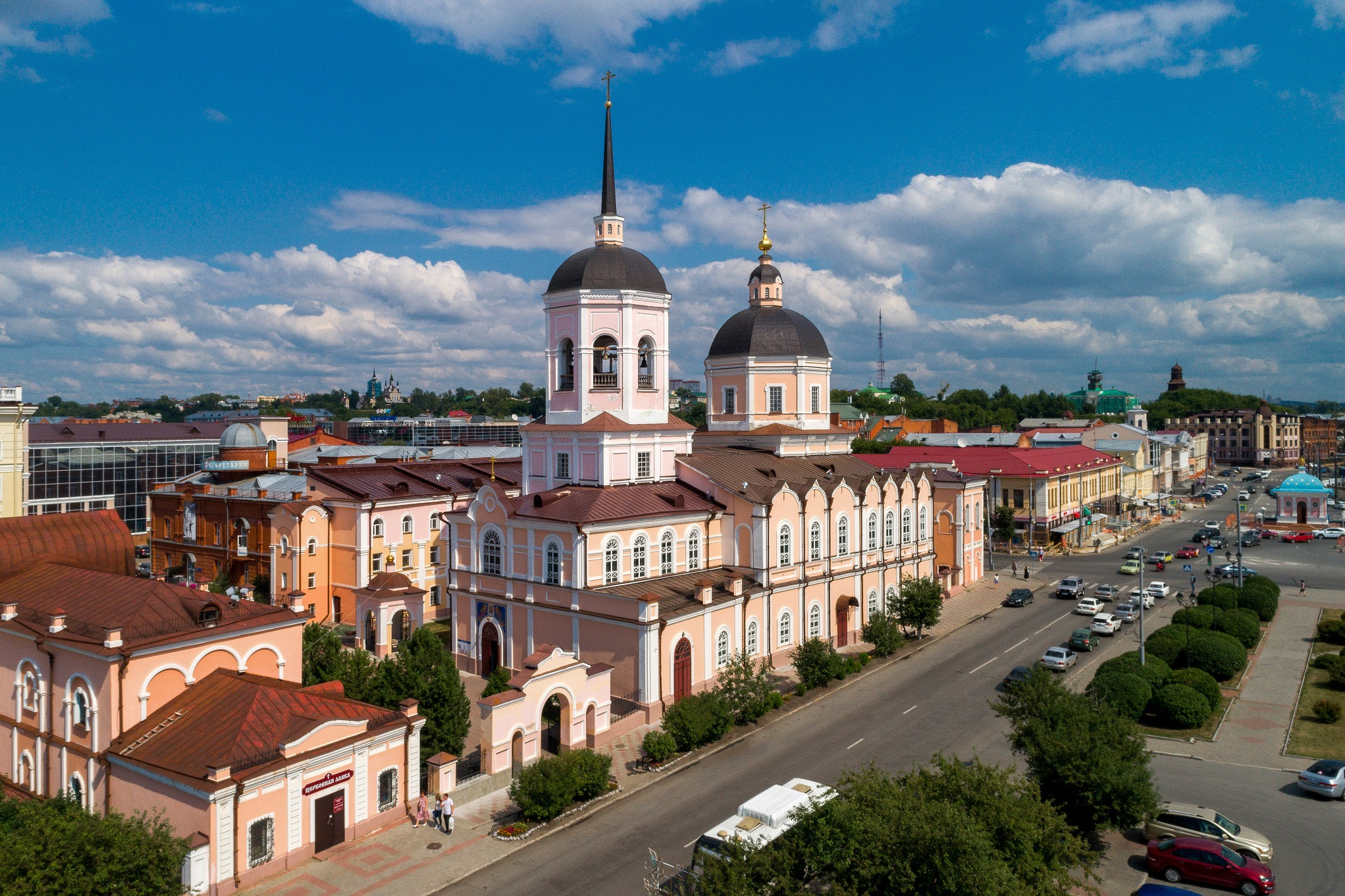 Tomsk is considered to be a scientific and educational center aimed at knowledge-intensive industries. The main customers in this area today are organizations working in the field of oil and gas production and processing, energy, enterprises of the State Corporation Rosatom.

In December 2005, a special economic zone was formed by a government decree. The purpose of its formation is the development of science-intensive areas (nanotechnology, biotechnology, instrumentation, innovative materials, etc.). 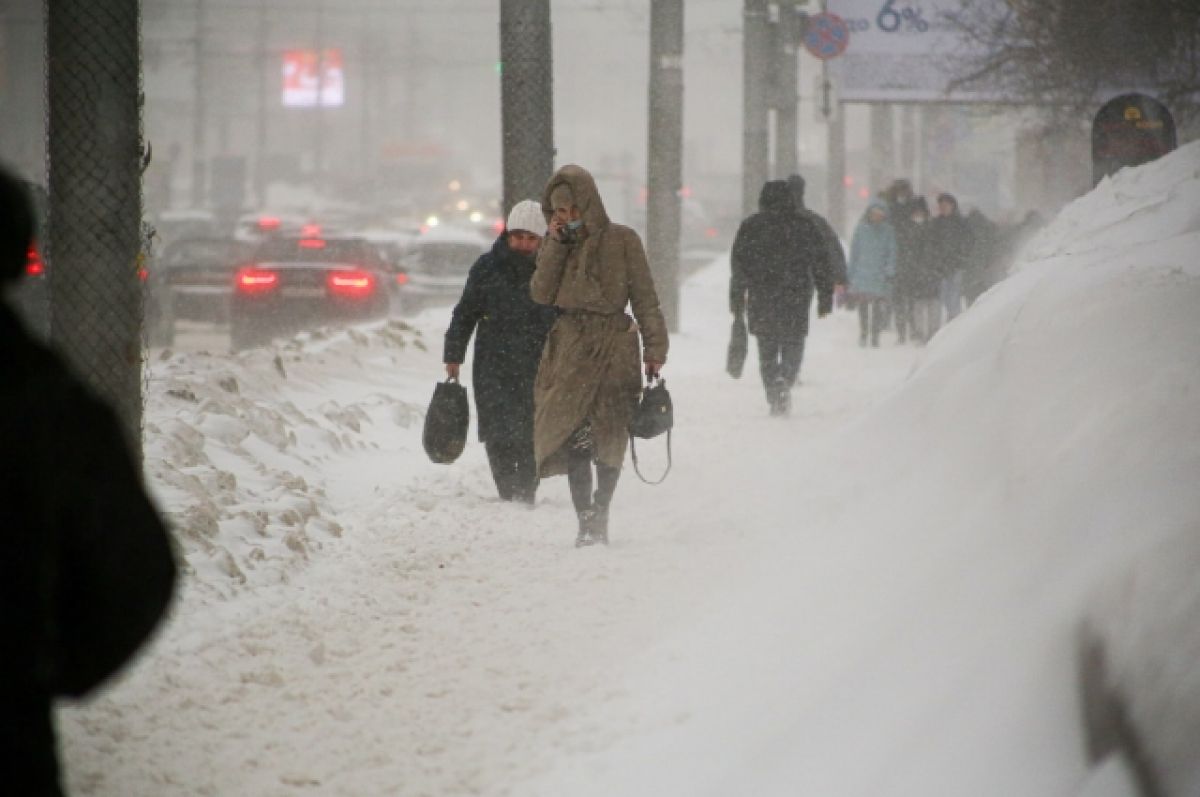 The municipality is located on the banks of the Tom River (on the right) in the zone of contact between the spurs of the Kuznetsk Alatau and the West Siberian Plain. It is surrounded by taiga swamps and forests from the north and mixed, broad-leaved forests and forest-steppes from the south. The climate here, according to its characteristics, occupies an intermediate place between the sharply continental Siberian and temperate European. Its temperature characteristics are as follows:

Due to the fact that the largest swamp in the world, Vasyuganskoye, is located near the city, there are a lot of midges and mosquitoes in Tomsk, and high humidity is considered the reason that residents tolerate high or low air temperatures worse. 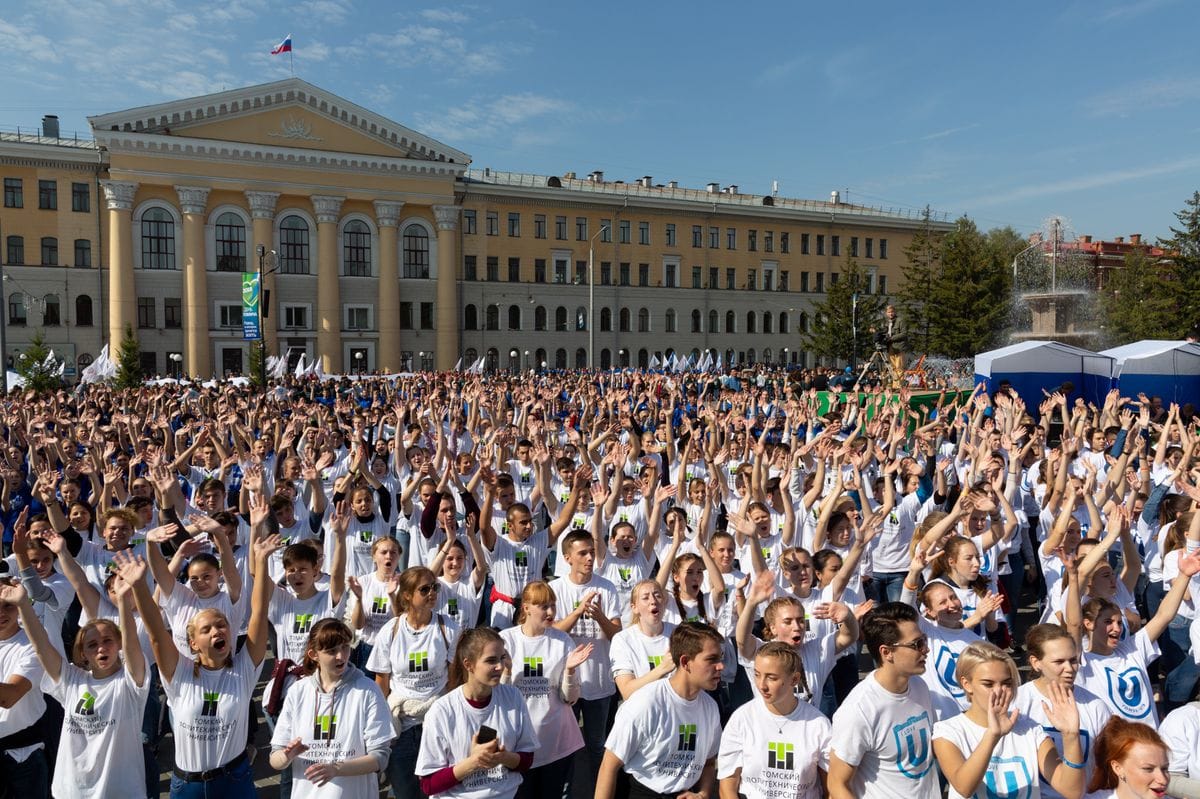 The relief of the area is heterogeneous, its formation was mainly influenced by the rivers Tom, Ushaika and Malaya Kirgizka. The height difference reaches 60-70 meters. Ravines and landslides can be seen in almost the entire area of the municipality. There are several green areas (groves, gardens, parks, etc.) in the city, mainly to the south of the Ushaika River. The average annual rainfall in Tomsk is about 568 mm. The share of sunny days in a year is 47%.

Currently, the number of inhabitants of the city is about 557 thousand people, since its foundation it has increased by more than 6 thousand times. The dynamics of the change in the population of the city is as follows:

Among nationalities, Russians prevail (91.8%), of the rest, Tatars (1.7%), Ukrainians (0.98%), Germans (0.74%) and Uzbeks (0.63%) are considered the most significant in terms of numbers. The number of nationalities represented in Tomsk is large, among them you can meet Vietnamese, Selkuts, Avars, Turks, Greeks, Gypsies, Yakuts and many others - almost the entire national composition of the former USSR.

Economics of the region and city 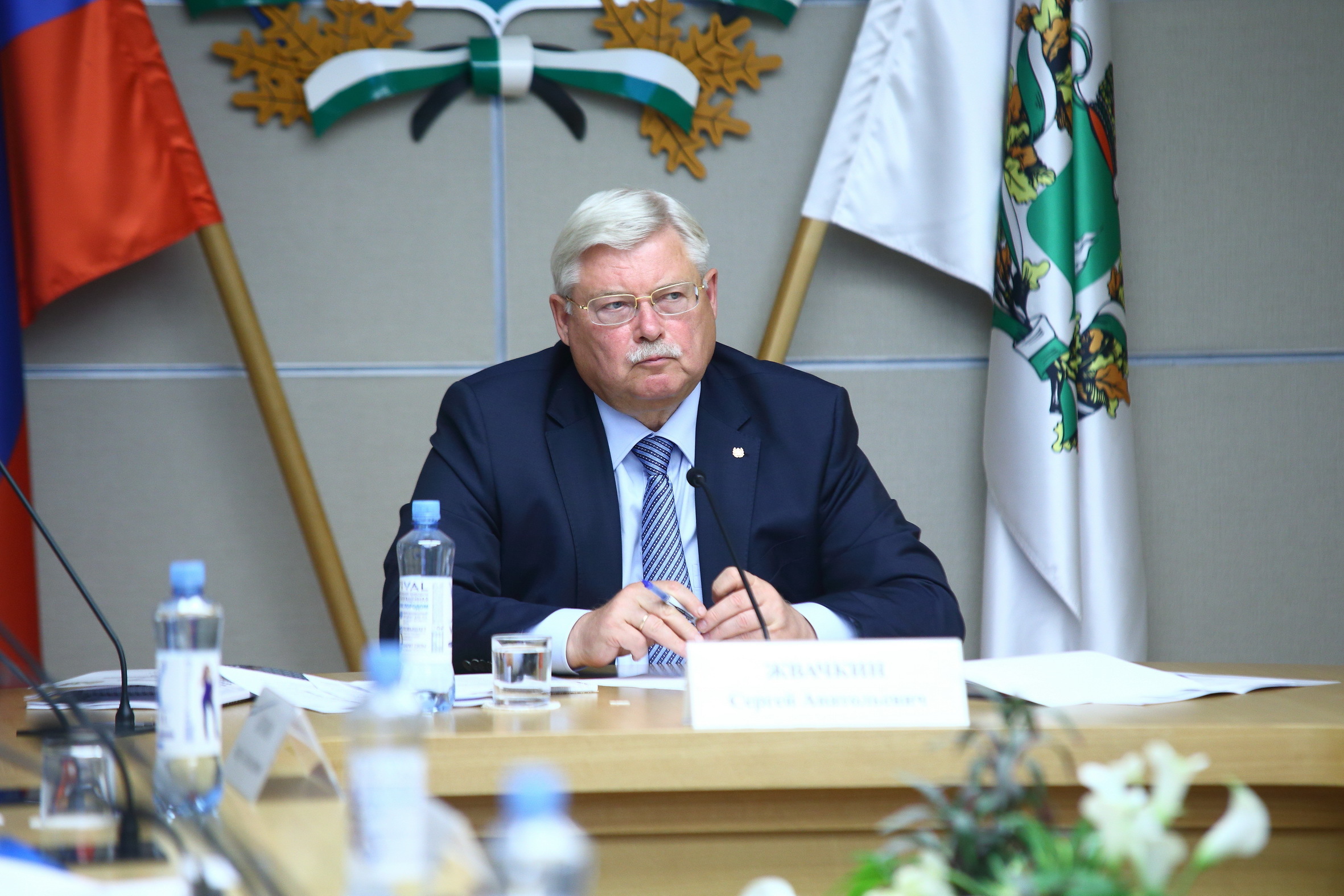 The main sectors of the region's economy today are:

The main export products of the region are oil and methanol (including products based on it). The region is considered the third largest oil production center in Western Siberia. Almost 72% of the area of ​​the subject falls on oil and gas areas, and a developed system of oil and gas pipelines runs through its territory. The region accounts for 3% of Russian oil production and 1% of gas production.

Enterprises and residential areas of the city consume more electric energy than its thermal power plants and state district power plants produce. Plans are being considered for the future construction of a nuclear power plant in Seversk.

The city's economy is also largely based on oil and gas enterprises. There are pharmaceutical and food industry organizations. In addition, machine-building and woodworking plants operate on the territory of the capital of the region. Innovative enterprises (mainly IT-direction) and trade are developing dynamically.

A significant role in the economy of Tomsk is played by higher education and related areas, there are 6 large state universities in the city. 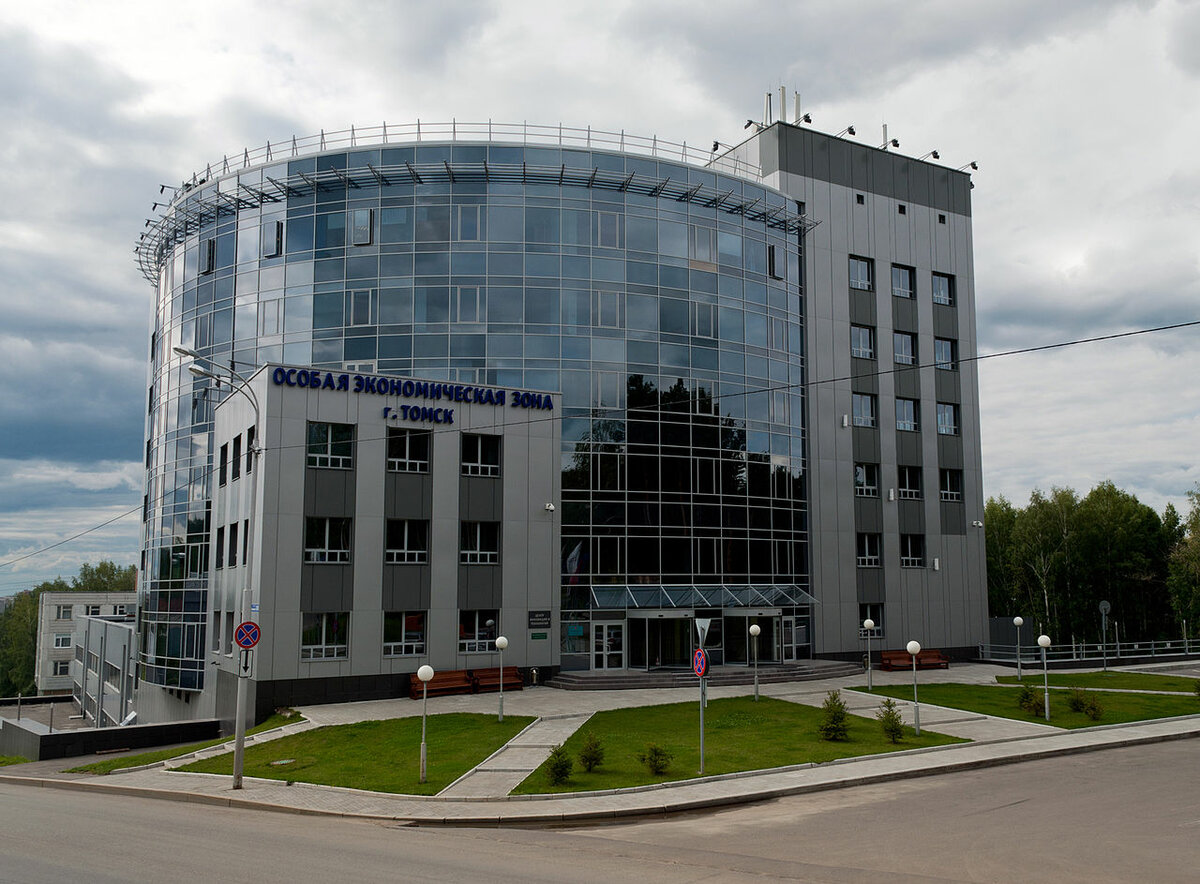 Investments in the city are mainly focused on the development of innovative areas. The basis for this is a high concentration of intellectual potential, due to the presence in the territory of Tomsk of a large number of scientific and educational institutions, often with budgets that exceed the costs of the city as a whole. Scientific and educational organizations have the infrastructure for generating developments and their further commercialization.