Skiing is the use of skis to glide on snow.

Skiing was a prehistoric activity; the oldest known skis date to between 8000 and 7000 BCE and were discovered in Russia. Early skis have been found in many areas of northern Europe: a 4,000-year-old rock carving depicting skis was found near the Arctic Circle in Norway, and hundreds of ski fragments that are 1,000 to 3,500 years old have been found in bogs in Sweden, Norway, and Finland. Some of the first skis were short and broad, resembling snows hoes more than modern skis. Skiing certainly was not confined to Europe, though, as the first written references to skiing are from the Han dynasty (206 BCE–220 CE) and describe skiing in northern China.

Many peoples who lived in climates with snow for many months of the year developed some form of skiing. The Sami (Lapps) believed themselves to be the inventors of skiing, and their use of skis for hunting was renowned from Roman times. In addition, the Vikings used skis from the 9th to the 11th century. Skis are still occasionally used for travel in rural areas of Russia and the Scandinavian countries. 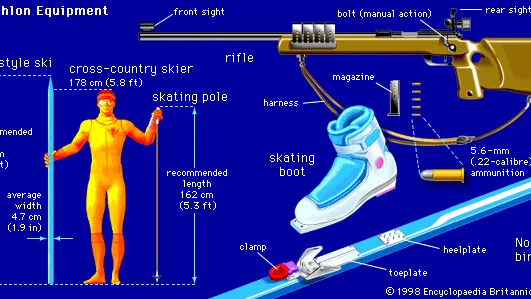 With the invention and installation of ski lifts in the 1930s, Alpine skiing became an increasingly popular and common activity, first in Europe and North America and then later in Australia, New Zealand, Chile, Argentina, and Japan. In Slovenia there is a tradition of Nordic skiing going back to the 17th century, and in the 1920s and ’30s Alpine skiing was introduced there as well as in Greece, Portugal, Lebanon, Turkey, and Iran. The Pyrenees, which stretch along the frontier between France and Spain, had been the scene of ski competitions before World War I, and skiers had been active in the Atlas Mountains of northwest Africa prior to 1914. 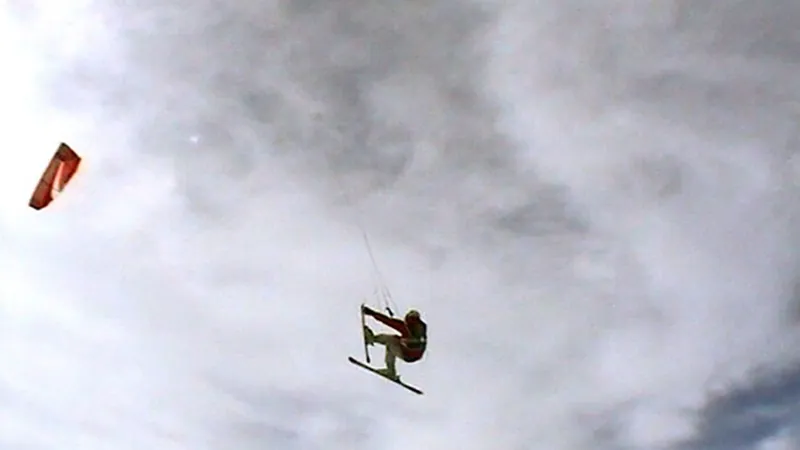