Sergei Yurievich Yursky was born on March 16, 1935 in Leningrad. 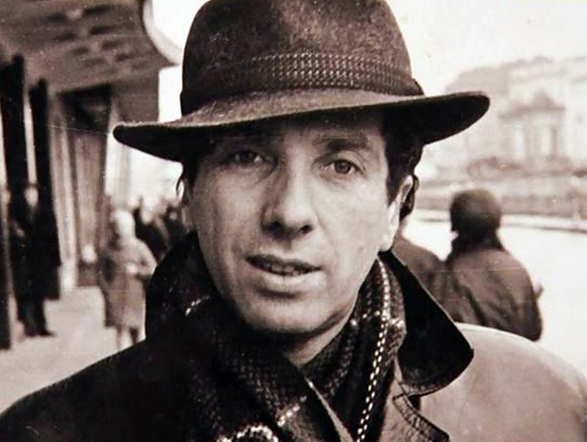 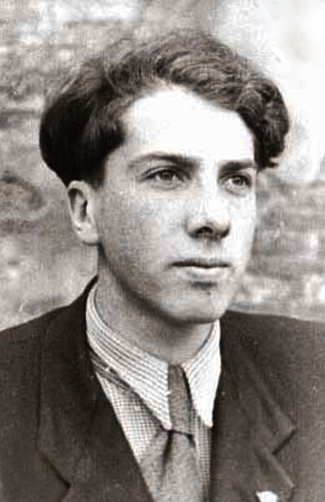 In 1952-1955 he studied at the Faculty of Law of the Leningrad University. During his studies, he participated in productions of the Theater-Studio of Leningrad State University under the direction of actress and teacher Evgenia Karpova.

Since 1957, he has been an actor at the Gorky Bolshoi Theater in Leningrad.

Since 1978, he has been an actor and director of the Mossovet Theater in Moscow.

Director of theatrical performances and productions. Created a unique theater of one actor. Reader of 15 programs by classical and contemporary authors. The story "Chernov", written by him in the mid-70s, became the literary basis for his directorial debut in cinema. 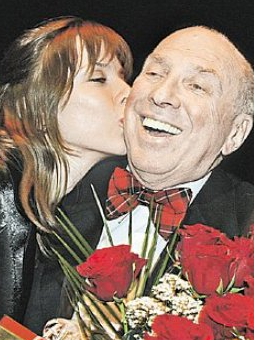 In 1992, he organized in Moscow "ARTel of ARTists of Sergey Yursky".

Since 1991, he has collaborated with the theater "School of Modern Play".

Played and staged the play: "Chairs" (E. Ionesco, director and performer of the role of Levier S. Yursky, 2009).

Secretary of the Union of Theater Workers of the Russian Federation (STD RF) (since October 1991).

Author of books: "Who Holds a Pause", "In Timelessness", "Recognition", "Sur", "Gesture", "The Contents of the Box", "Igor Vatsetis Theatre", "Eugène Ionesco in translations by Sergei Yursky", "The Game of Life ”, “How much are potatoes in Paris?”, “An attempt to think” and “It’s hot all the time”. 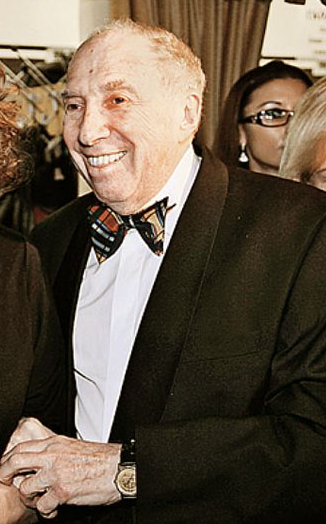 Play: "Dostigaev and others" by A. M. Gorky;

Staging and design: G. A. Tovstonogov;

Staging and design: G. A. Tovstonogov;