Seoul (/soʊl/, like soul; Korean: 서울 [sʰʌ̹uɭ] (audio speaker iconlisten); lit. 'Capital'), officially the Seoul Special City, is the capital and largest metropolis of South Korea.[9] Seoul has a population of 9.7 million people, and forms the heart of the Seoul Capital Area with the surrounding Incheon metropolis and Gyeonggi province. Considered to be a global city and rated as an Alpha – City by Globalization and World Cities Research Network (GaWC), Seoul was the world's 4th largest metropolitan economy in 2014 after Tokyo, New York City and Los Angeles. International visitors generally reach Seoul via AREX from Incheon International Airport, notable for having been rated the best airport for nine consecutive years (2005–2013) by Airports Council International. In 2015, it was rated Asia's most livable city with the second highest quality of life globally by Arcadis, with the GDP per capita (PPP) in Seoul being around $40,000. In 2017, the cost of living in Seoul was ranked the 6th highest globally. In 2020, Seoul's real estate market was ranked 3rd in the world for the price of apartments in the downtown center.[13] Seoul was one of the host cities for the official tournament of the 2002 FIFA World Cup, which was co-hosted by South Korea and Japan.

With major technology hubs centered in Gangnam and Digital Media City, the Seoul Capital Area is home to the headquarters of 15 Fortune Global 500 companies, including Samsung,[15] LG, and Hyundai. Ranked seventh in the Global Power City Index and Global Financial Centres Index, the metropolis exerts a major influence in global affairs as one of the five leading hosts of global conferences. Seoul has hosted the 1986 Asian Games, 1988 Summer Olympics, and the 2010 G20 Seoul summit.

Seoul was the capital of various Korean states, including Baekje, Joseon, the Korean Empire, Goryeo (as a secondary capital), and presently South Korea. Strategically located along the Han River, Seoul's history stretches back over two thousand years, when it was founded in 18 BC by the people of Baekje, one of the Three Kingdoms of Korea. The city was later designated the capital of Korea under the Joseon dynasty. Seoul is surrounded by a mountainous and hilly landscape, with Bukhan Mountain located on the northern edge of the city. The Seoul Capital Area contains five UNESCO World Heritage Sites: Changdeok Palace, Hwaseong Fortress, Jongmyo Shrine, Namhansanseong and the Royal Tombs of the Joseon Dynasty. More recently, Seoul has been a major site of modern architectural construction – major modern landmarks include the N Seoul Tower, the 63 Building, the Lotte World Tower, the Dongdaemun Design Plaza, Lotte World, Trade Tower, COEX, and the IFC Seoul. Seoul was named the 2010 World Design Capital. It is the birthplace of K-pop and the Korean wave. 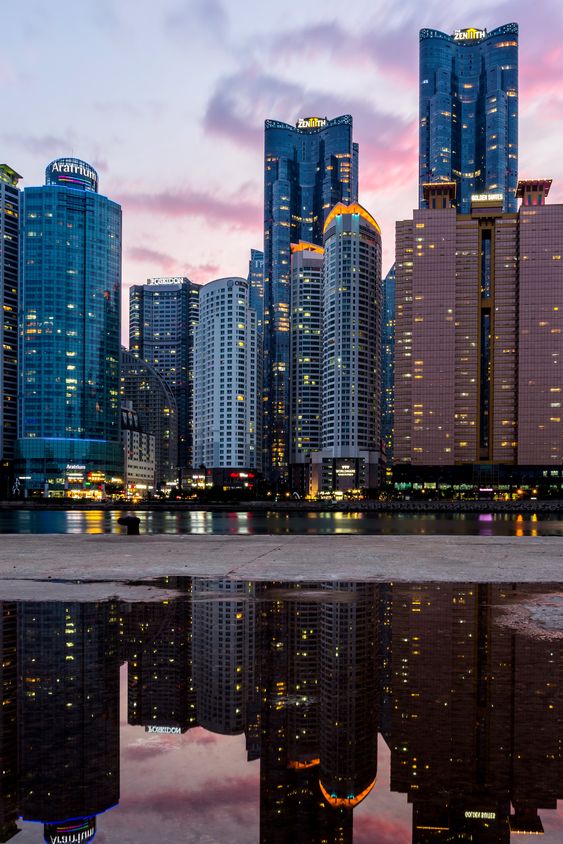 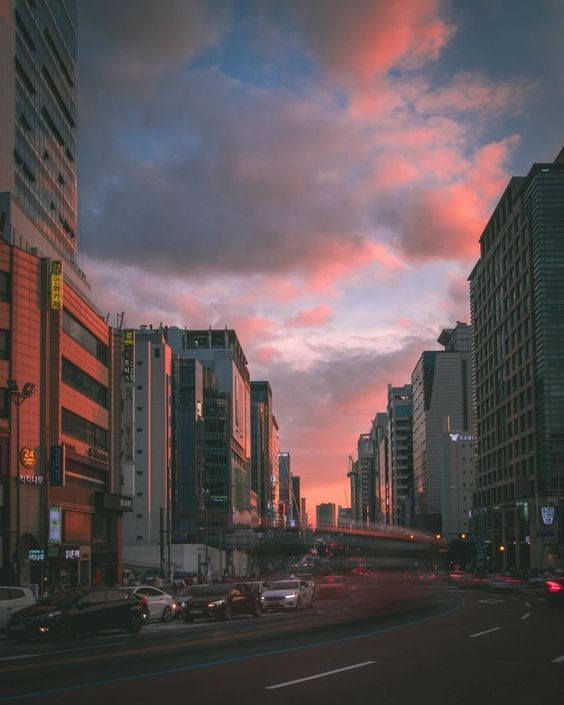 Seoul has many historical and cultural landmarks. In Amsa-dong Prehistoric Settlement Site, Gangdong District, neolithic remains were excavated and accidentally discovered by a flood in 1925.[105]

Urban and civil planning was a key concept when Seoul was first designed to serve as a capital in the late 14th century. The Joseon dynasty built the "Five Grand Palaces" in Seoul – Changdeokgung, Changgyeonggung, Deoksugung, Gyeongbokgung and Gyeonghuigung – all of which are located in Jongno and Jung Districts. Among them, Changdeokgung was added to the UNESCO World Heritage List in 1997 as an "outstanding example of Far Eastern palace architecture and garden design". The main palace, Gyeongbokgung, underwent a large-scale restoration project.[106] The palaces are considered exemplary architecture of the Joseon period. Beside the palaces, Unhyeongung is known for being the royal residence of Regent Daewongun, the father of Emperor Gojong at the end of the Joseon Dynasty.

Seoul has been surrounded by walls that were built to regulate visitors from other regions and protect the city in case of an invasion. Pungnap Toseong is a flat earthen wall built at the edge of the Han River, which is widely believed to be the site of Wiryeseong. Mongchon Toseong (Korean: 몽촌토성; Hanja: 蒙村土城) is another earthen wall built during the Baekje period that is now located inside the Olympic Park.[24] The Fortress Wall of Seoul was built early in the Joseon dynasty for protection of the city. After many centuries of destruction and rebuilding, about 2⁄3 of the wall remains, as well as six of the original eight gates. These gates include Sungnyemun and Heunginjimun, commonly known as Namdaemun (South Great Gate) and Dongdaemun (East Great Gate). Namdaemun was the oldest wooden gate until a 2008 arson attack, and was re-opened after complete restoration in 2013.[107] Located near the gates are the traditional markets and largest shopping center, Namdaemun Market and Dongdaemun Market.

There are also many buildings constructed with international styles in the late 19th and early 20th centuries. The Independence Gate was built in 1897 to inspire an independent spirit. Seoul Station was opened in 1900 as Gyeongseong Station.