Help us improve this page by adding information.
Visit our Writing Guide or this topic page for additional help.

Scott Adkins , including the Undisputed series (2006, 2010, 2017), as well as the Ninja (2009, 2013 (English) Russian) and Collectors (2018, 2020) dulogies. Despite the fact that Adkins plays the roles of the main characters exclusively in low-budget films intended for video distribution, he repeatedly appeared in less significant roles in high-budget theatrical films. So, he played the role of the central antagonist in such films as the American Hercules: The Beginning of the Legend (2014), as well as the Asian War of the Wolves (2015) and Ip Man 4: Finale (2019). In addition, Adkins participated in several other major projects, one of the most notable of which is the action movie The Expendables 2 (2012), which became his fourth collaboration with Jean-Claude VanDamme, whom he openly calls his idol, who inspired him to martial arts and work in the film industry. 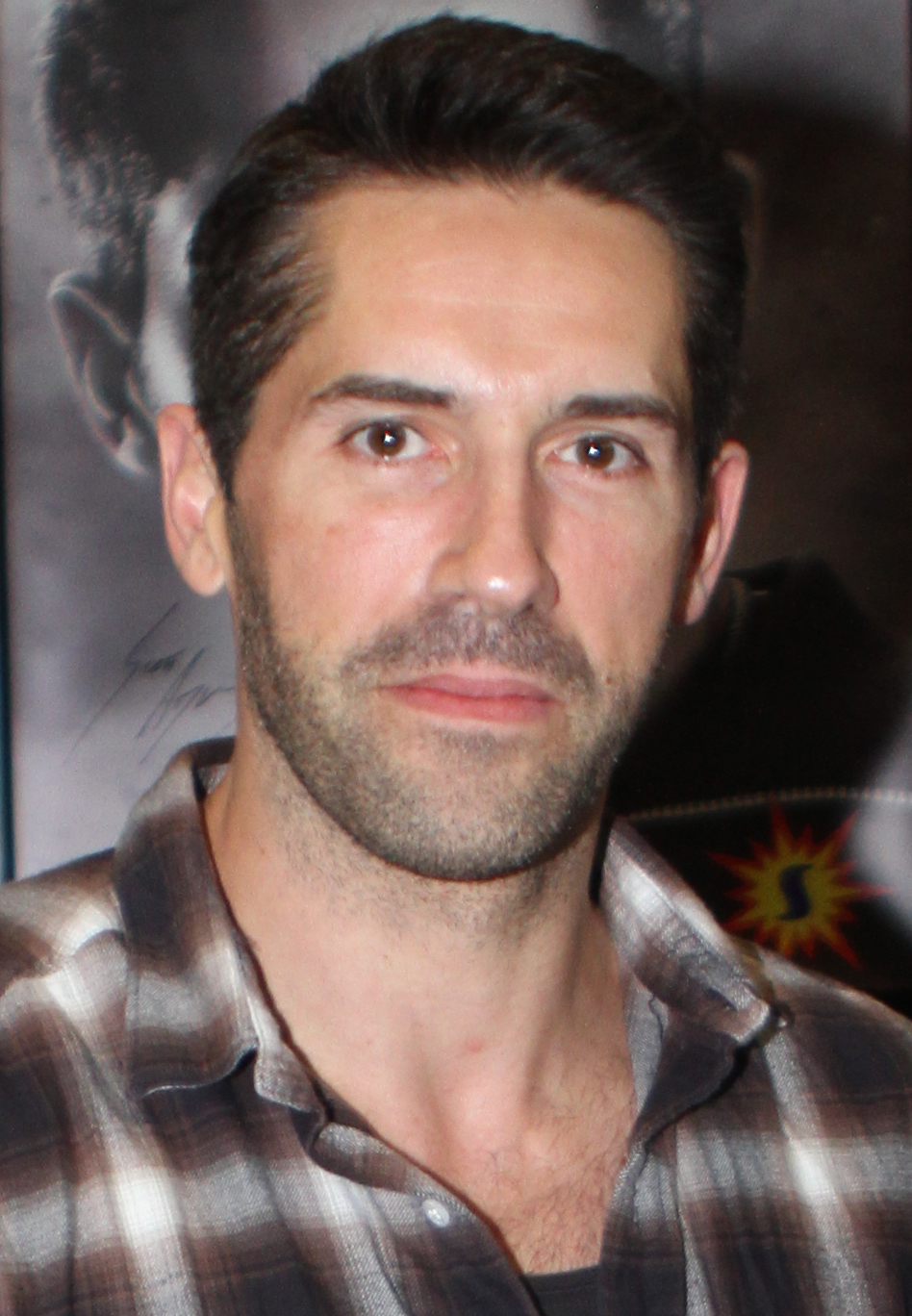 Adkins was born in Sutton Coldfield, England on June 17, 1976,[2] into a family that had been butchers for generations. Along with his older brother Craig, he was raised by John and Janet Adkins in a loving middle class family. Scott attended Bishop Wessey High School in Sutton Coldfield. He was far from being the best student at school: “At night, when my parents fell asleep, I went down the stairs and watched movies all night, and slept in class.” From an early age, Scott was involved in a variety of sports, but he became interested in martial arts at the age of ten, after his father sent him along with his brother to the local judo club. 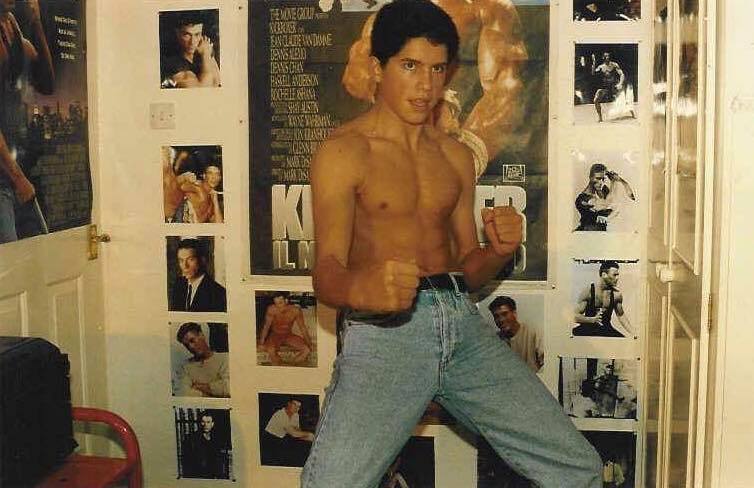 “Martial arts has become my obsession! It was like what I've been looking for all my life." After idolizing such martial artists as Bruce Lee and Jean-Claude Van Damme, Scott began to train hard every day. “I turned my father's garage into my own dojo. I even had a shrine there (Bruce Lee) that I worshiped." At the age of 14, Scott continued to study taekwondo with Ron Sergio at T.A.G.B. A few years later, he began to practice kickboxing under the guidance of Anthony Jones.

While practicing martial arts, Scott became interested in Hollywood. He enrolled in a drama class at Sutton Coldfield College. Being a shy guy, Scott found it incredibly difficult to perform on stage in front of the audience: "I knew I wanted to do it, but it scared me like hell." Finally, at the age of 21, Scott was offered a place at the prestigious Webber Douglas Academy of Dramatic Art. However, as a poor student, he barely made ends meet and was forced to leave without completing his course. Very dejected, he thought it was the end.

Scott's first breakthrough was an invitation to a Hong Kong fighting game Extreme Challenge. He was invited by the Head of the Hong Kong Stuntmen Association Stephen Tung Fei. Thus Adkins found himself in the East for the first time. “I know a lot of fighters go to Hong Kong to try out for their film production, but unlike them, I never really thought about it. I was dumbfounded that they wanted to work with me.” Scott has had the opportunity to work with some of Hong Kong's leading filmmakers including Yun Wophing, Corey Yuen, Sammo Hong and Jackie Chan.

He also played a small role in the television series "Doctors" (English) Russian. BBC channel, in several episodes of "EastEnders", followed by participation in the television series "Stewardesses". Scott soon landed a role in the film Pitbull. Although the film was an action movie and Scott played a mercenary, he did not take part in the action scenes.

The real breakthrough for Scott Adkins was the role of the undefeated prison MMA champion Yuri Boyka in the 2006 low-budget action movie Undisputed 2, which starred Michael Jai White, who also acted as Scott's boxing coach. After this picture, Adkins managed to get episodic roles in such major projects as The Bourne Ultimatum and X-Men: The Beginning. Wolverine". Adkins' first major film role was in the low-budget film Ninja, which was released on video in 2009[2]. 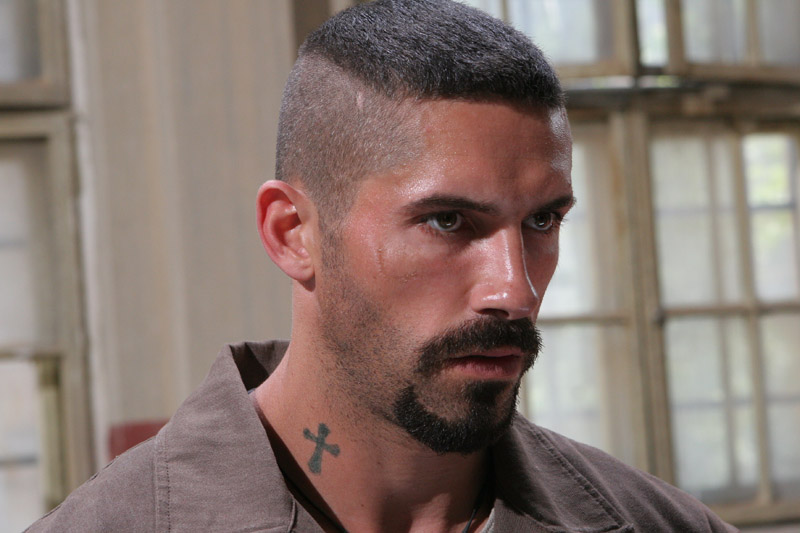 In 2012, Adkins came to Russia to present the film "Universal Soldier 4", in which he played one of the main roles[3].

In 2014, the actor played King Amphitrion in the film Hercules: The Beginning of a Legend[1][4]. 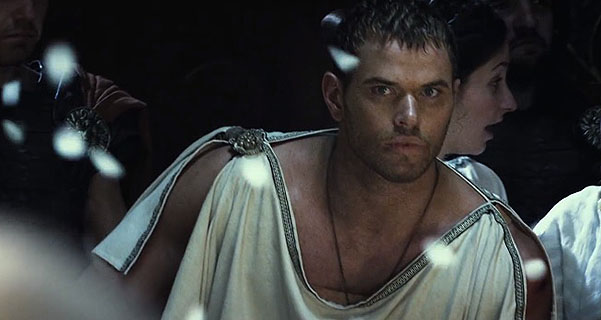 In 2016, one could see the actor in the comedy "The Brothers from Grimsby"[5] in the role of killer Pavel Lukashenko.

In the superhero film Doctor Strange (2016)[6], which became one of the highest grossing films of 2016[7], Adkins played Lucian, the zealot Kaecilius. 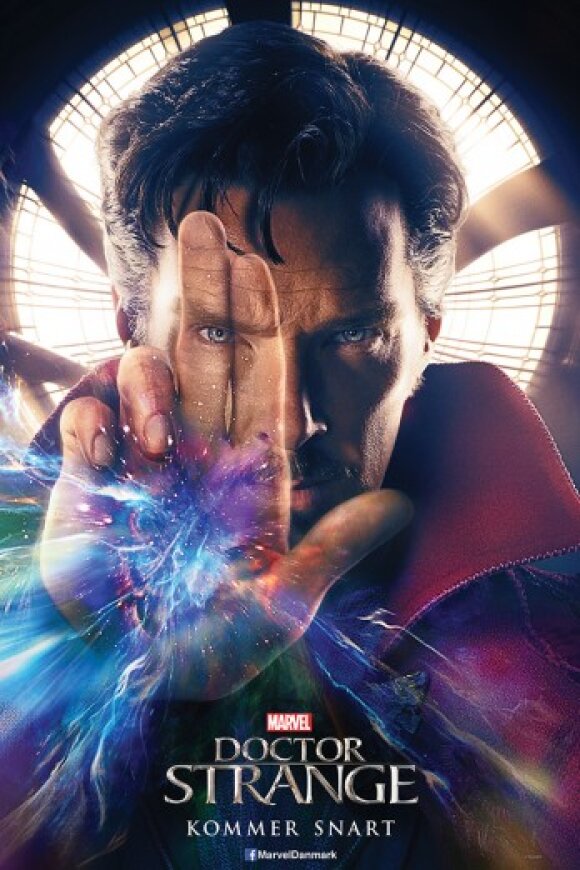 In 2017, such films as Undisputed 4 were released, in which Adkins returned to the role of underground fighter Yuri Boyka, and The Mercenary, in which he got a minor role[8], and in 2018, Scott Adkins could seen in a number of films, including in the crime comedy "Collectors"[9]. Adkins played in the tape the role of martial artist French, who, solving material problems, is hired as a collector to the crime boss of Los Angeles.

At the end of 2019, the pseudo-biographical martial arts film Ip Man 4: Final was released in limited release in the United States, in which Donnie Yen became Adkins' partner on the set. The film was well received by critics[10], and the journalist from TheWrap, in particular, praised Adkins' acting in the film[11].

At the end of May 2020, the action movie Collectors 2 about the continuation of the adventures of two fellow collectors was released in digital distribution, in which Louis Mandylor and Vladimir Kulich again starred together with Adkins[12].

In December 2020, the comedy sci-fi action movie Max Cloud, in which Adkins played the lead role, was released in digital distribution in the United States[13].

To avoid cluttering the table, it lists films and series that have already been released, and projects that are at least at the stage of the filming period.

2014 Hercules: The Beginning of The Legend of Hercules King Amphitrion