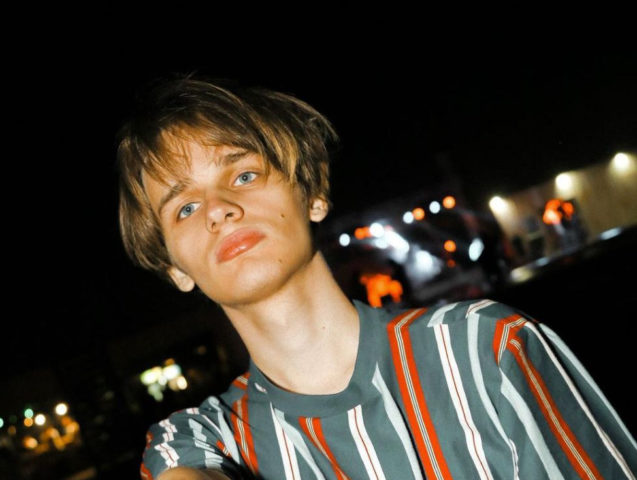 Danil Slonov was born in a small town in the Urals. In an online interview he gave in January 2021, he said he was 18. Although his VKontakte profile showed March 29, 2006, so the exact date of his birth is unknown, as well as other details of his biography.

Career as a rapper

The guy grew up in a poor family. When he was a teenager, his mother did not work. Therefore, Slonov was forced to look for ways to earn money on his own. He tried to get a job, but since he was a teenager, he was not taken anywhere. Danil started looking for ways to make money on the Internet. He began to work as a freelancer, but he received little - $2-4 a day, and that income was not constant. This money was not enough for him. It is not known with what activities he was earning at the time.

Around 2017, Slonov turned to a friend for help, who knew a bit about cyberfraud. Afterwards, Danil became interested in this way of making money, began to understand and come up with his own schemes of deception. His first profit was about 3,000 rubles for a week.

The cybercriminal did not stop there. The scammer came up with a new scheme to make money. He contacted the rappers' representatives or the rappers themselves via email or social networks. He offered to record tracks together or to buy song demo versions. After that he made a fake money transfer, sent them a payment skin, received the lyrics or demo versions of the singles, and sold them as his own on various thematic forums. Thus, with the help of scam ("scam" - cheating) he started to get income. 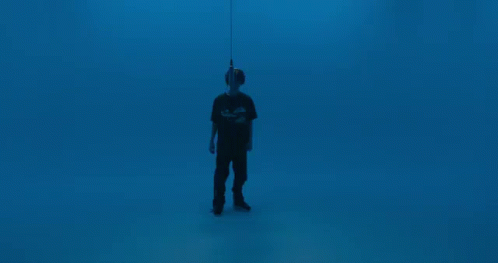 In early January 2020, the rapper will present the track "SCAM SHIT 2," 90% of which was freestyle written.

Some of these tracks were created a long time ago. The rapper modified them and combined them into an album. 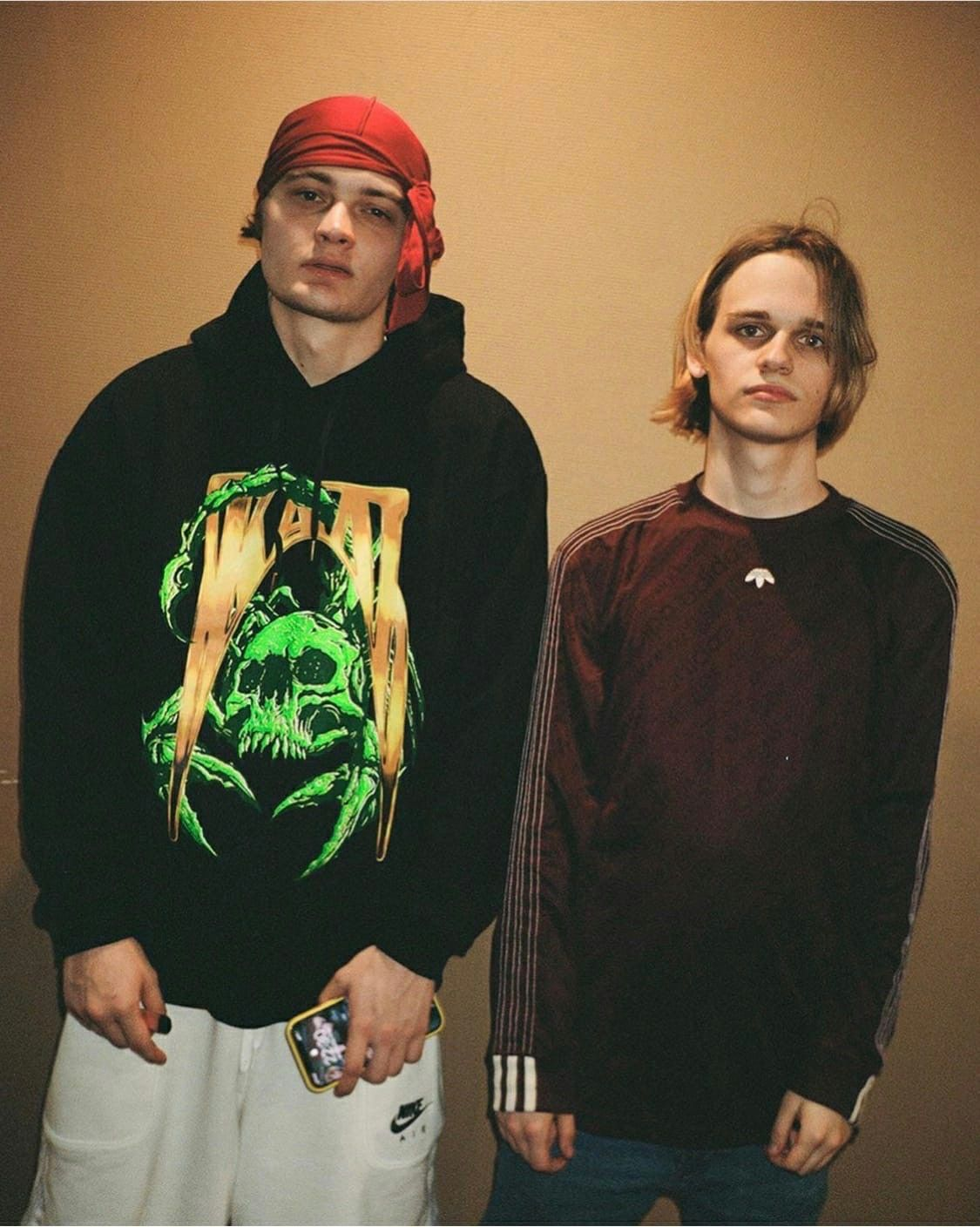 The verse of the song "TYBG" was stolen from American rapper Lil B (Brandon McCartney) a long time ago. Once upon a time Scully Milano emailed him and offered to record a joint fit. He paid him only $2 through PayPal, although he sent a screenshot of the $400 transfer. He didn't notice the deception right away and sent him the finished verse of the song.

In 2020, Elephants will be presenting several standalone singles:

In between these singles, the rapper introduced a new album, RUSSIAN SCAM, to listeners. The post with the tracks was published on 2.08.2020 in the VK group.

The second album SCALLY MILANO came out of 5 songs:

And on January 1, 2021 the rapper added several tracks to his discography, due to which he got a new wave of popularity. He presented his 3rd album titled "159" with the following songs: 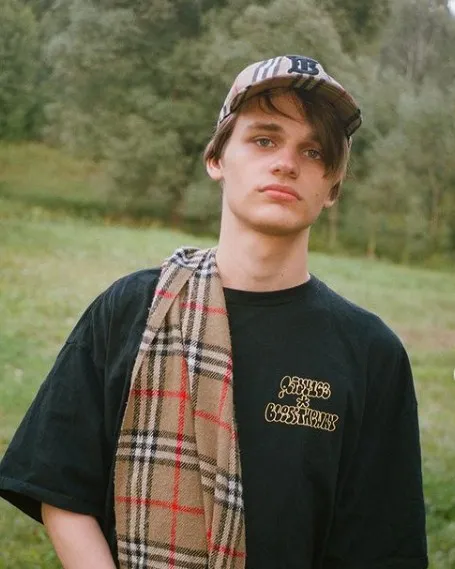 Russia
Known for
Russian hip-hop artist originally from the Perm region of the city of Berezniki.
Location