A recipe is a set of instructions for preparing a food item.

A recipe is a set of instructions for making something from various ingredients. Although the term is also used colloquially to refer to a formula or procedure for doing or attaining something. When talking about cooking, a recipe tends to have four different parts that are vital to the performance of the given recipe. These include the recipe name, a list of ingredients, preparation instructions, and variations or storage instructions. 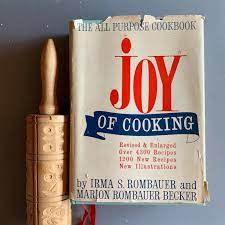 Recipes are used both by consumers and by professional kitchens. For consumers, recipes may be found in recipe books or online and offer a chance for an individual to try a new food with instructions to help them prepare them properly. In this case, the recipe may also include tasting notes to ensure the individual is preparing the recipe properly. Whereas, in a commercial setting, such as a kitchen, recipes are used for training purposes and to keep dishes as consistent as possible. The features of a recipe in a commercial setting will differ from those used in consumer recipes, as the knowledge of a cook or a chef is expected to be much higher.

Parts of a Recipe 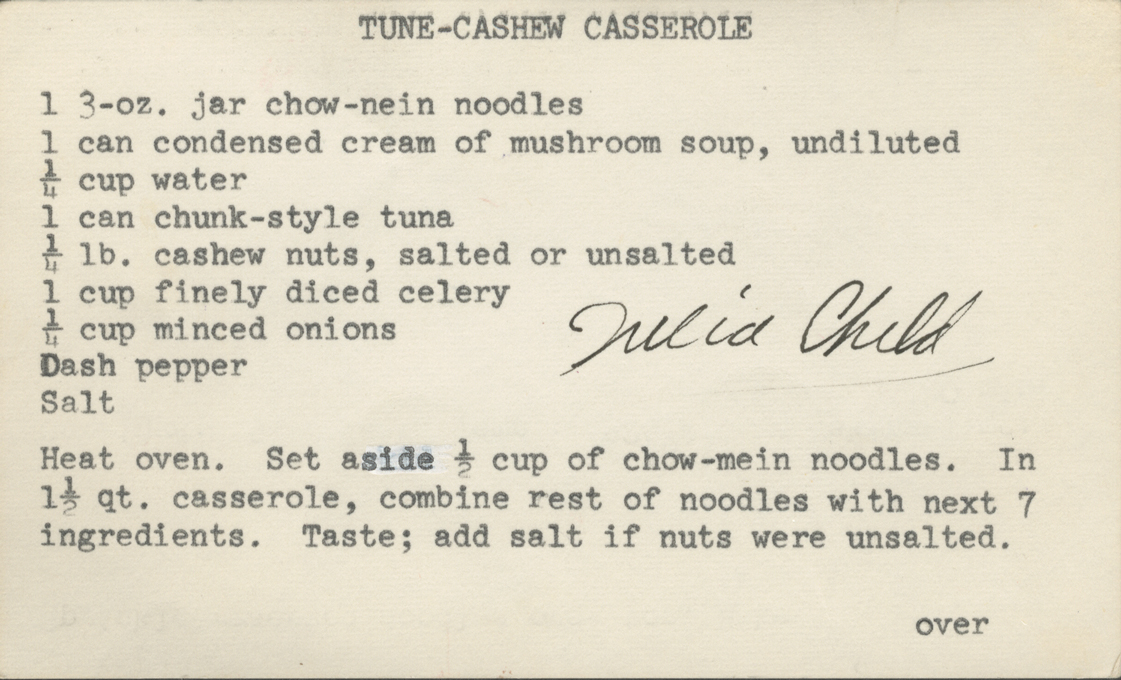 The recipe name tells a user what they will be making. This is also a key part, as it will be how a person searches for a given recipe. The clearer the title of a recipe, the easier it is to be searched and perhaps followed. However, the title can also provide clues to any unique features of the recipe.

As the name suggests, the list of ingredients includes the ingredients that are necessary to recreate the recipe at home, and it needs to include the quantities of the ingredients necessary to complete the recipe. Further, this part can include the yield for a recipe, to give a person an idea of how many dishes a recipe is intended to make with those ingredients, allowing users to modulate the amount of any ingredient to change the yield. This portion of the recipe can also include nutritional information on the completed dish, to help a reader understand how the dish will impact them.

The preparation instructions, as the name implies, explains to a user step-by step-on what is needed to be done to prepare the dish at home. This can include specific equipment, techniques, tasting notes, temperatures, timing, and related features of a dish. In a dish with multiple parts, such as a sauce, breaking the instructions into specific parts can further help a reader follow along. Well-written ingredient lists will further organize information to follow the preparation instructions, so readers know what food item will come next.

Some recipes will include variations on the recipe. This can be to compensate for regional or hard-to-find ingredients, allow for varying levels of spice, present alternative methods of preparation (especially in the case of specific equipment or techniques not all people may own or be able to replicate), or offer alternatives for different dietary needs (for example, vegan or gluten-free). This section of a recipe can also offer specific storage need.and other suggestions, such as timing, re-heating instructions, drink pairing, or any other part that may not fit in the main portion of a recipe.

Some of the earliest known recorded recipes were found on cuneiform tablets in Mesopotamia, from around 1600 BCE. Further, recipes have been found from Egypt, Greece, China, and Persia, with a near complete cookbook surviving from the Roman World. However, with the relative low levels of literacy through much of human history, recipes were not commonly written down and were instead passed through oral traditions. As a format and a genre, recipes really began to blossom in the 18th century. At this point, literacy was spreading and recipes were used to give people instruction on cooking techniques, for leisure reading, and to help a cook reproduce a dish. Around this time, some universities began providing teaching in historic gastronomy and cooking. 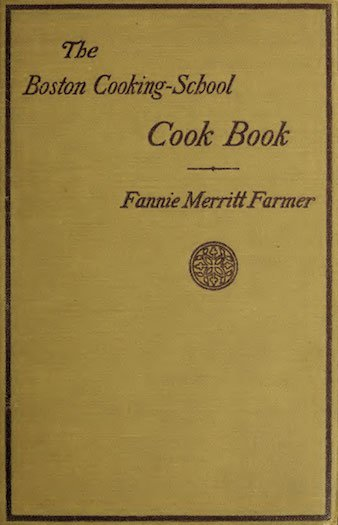 One of the first popular cookbooks came with the first edition of the Boston Cooking-School Cook Book, now known as The Fannie Farmer Cookbook. This cookbook, first published in 1896, was filled with familiar 19th century dishes, such as potted pigeons, creamed vegetables, and mock turtle soup. However, the other important thing this book did was include ingredients, such as cheese, chocolate, and ground beef, in new roles, before they were popular. This included recipes such as hamburg steaks and french fried potatoes, possible early prototypes of hamburgers and fries, and fruit sandwiches, which included peanuts sprinkled on fig paste, a possible precursor for peanut butter and jelly.

The cookbook became a bestseller, selling around 360,000 copies by 1915, and showed the publishing industry that there could be a market for recipe books. These books gave users a chance to cook replicable recipes and allowed relatively isolated individuals to try new recipes. The book also popularized a recipe format that is in continued use. Cooking at home at the time was also an economical and popular choice for those who lived in areas with public houses or restaurants and with relative poverty to most individuals.

The explosion of online recipes has become the dominant recipe format for crowd-sourced and unique or authentic variations on dishes. This came in part from the late 2000s recession, which saw a renewed focus in the wider culture on cooking at home. This also led to the interest in specific cooking techniques (such as sous vides) and on cooking equipment (such as air fryers). Around the same time, international cooks and chefs also saw the popularity of their prime-time shows increase. With the increase in websites offering recipes, cookbooks also shifted from traditional how-to books full of various recipes, such as the Joy of Cooking, to the majority of cookbooks focused on celebrity recipes, whether the celebrity is a chef or cook, or not.

Title
Author
Date
Publisher
Description
Veteran CEO Offers His Vision Of Servant Leadership
ForbesBooks
February 9, 2021
www.prnewswire.com:443
/PRNewswire/ -- Doug Meyer-Cuno, founder of Empowered Leadership, an organization helping entrepreneurs, business owners, and CEOs scale their companies,...
The most-viewed YouTube videos of all time
Anita George
December 1, 2020
Digital Trends
Over a decade later, YouTube now has trillions of views across billions of videos. Here are some of the most-viewed YouTube videos. Which ones have you seen?
Climate change: Cashing in on CO2
Roger Harrabin
June 24, 2019
BBC News
Scientists say carbon dioxide can be used to benefit humanity instead of overheating the planet.