Pustomyty is a city in Ukraine, the center of the Pustomyty Territorial Community, founded in 1441.

In the times of Galician Russia in the first written mentions Pustomyty is called Mito (Mytko), later the name Pustomyty replaces the previous one. The explanation of the name of the city is quite simple, as the settlement was a customs point between Zvenigorod and Przemyśl principalities of the Russian state. However, with the development of Lviv and Shchyrets, strategic importance was lost and they began to be called "empty duties".

For centuries, Pustomyty was a village, in Soviet times an urban-type settlement, and received the status of a city only in 1988.

Therefore, in the symbolism of the city, which was approved in 1999, in the green field is a silver kiln for burning lime, above it - three gold circles - heraldic coins, which also symbolize the unification of the three settlements. 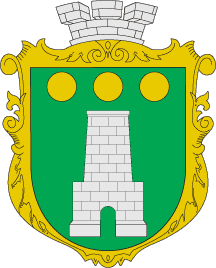 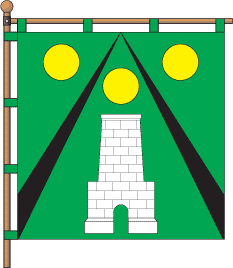