All edits by  Slash Yaface

Need for Speed Heat (stylised as NFS Heat) is a 2019 racing video game developed by Ghost Games and published by Electronic Arts for Microsoft Windows, PlayStation 4 and Xbox One. It is the twenty-fourth instalment in the Need for Speed series and commemorates the series' 25th anniversary. The game received mixed reviews from critics, who mostly found the game to be an improvement over the 2015 Need for Speed reboot and Payback but not enough to be a full return to form for the franchise.

Heat was Ghost Games' final game both for the Need for Speed franchise and as a lead developer. In February 2020, EA shifted development of the franchise back to Criterion Games—the developers of the Burnout series, Need for Speed: Hot Pursuit (2010) and Need for Speed: Most Wanted (2012)—and reduced Ghost Games to an engineering studio for the Frostbite engine, reverting their name back to EA Gothenburg. 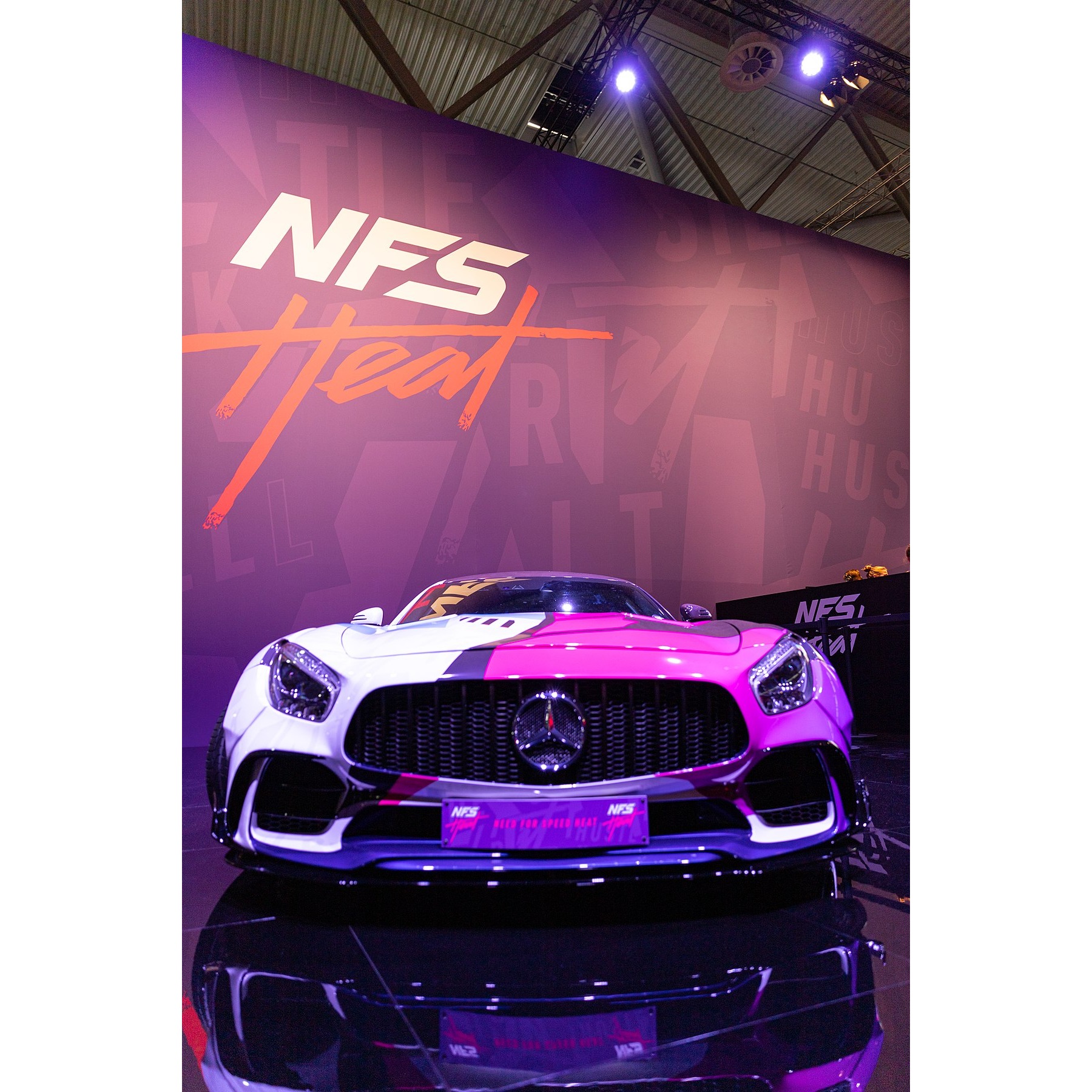