The Monaco Grand Prix is a Formula One motor racing event held annually on the Circuit de Monaco.

Monaco Grand Prix is one of the oldest racing events in Europe. It was first organized by Antony Noghès in 1929.

The Monaco Grand Prix is one of the races — along with the Indianapolis 500 and the 24 Hours of Le Mans—that form the Triple Crown of Motorsport.

The very first race took place on April 14th, 1929, and the driver who emerged victorious was William Grover-Williams. Since this was the first race it was an invitation-only event, however, some of the participants did not show up. Leading drivers for Maserati and Alfa Romeo decided not to race. Meaning, the event could have been a lot more exciting if all of the main brands were competing. With each subsequent race, the event started to garner more importance. The race eventually became part of the pre-Second World War European Championship and was included in the first World Championship of Drivers in 1950.

The Circuit de Monaco consists of the city streets of Monte Carlo and La Condamine, which includes the famous harbour. It is unique in having been held on the same circuit every time it has been run over such a long period. 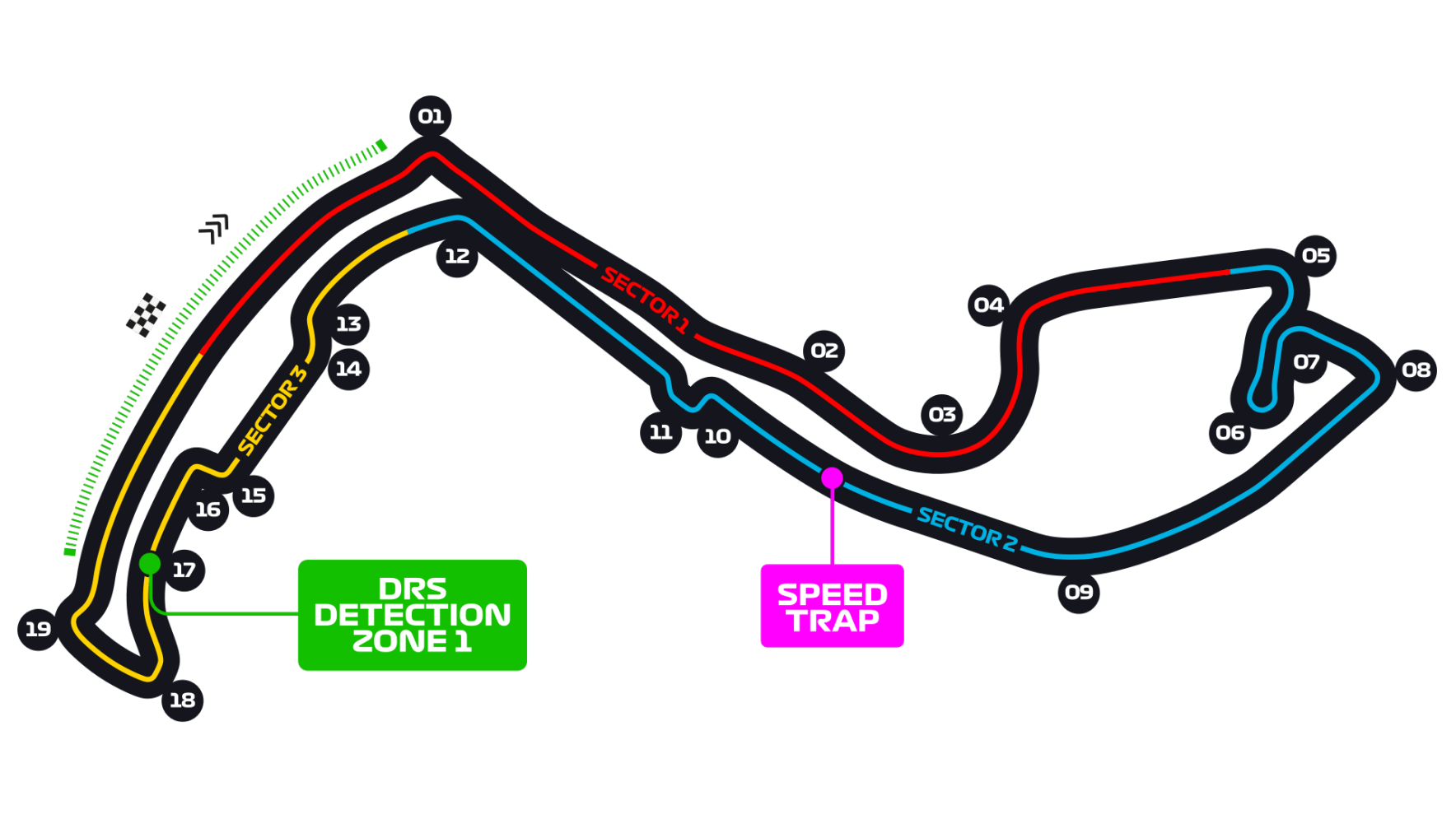 Title
Author
Date
Publisher
Description
Perez happy to 'minimise the damage from Saturday' as strategy coup leads to P4 in Monaco | Formula 1®
F1
May 23, 2021
news.google.com
A cunning piece of strategy from his Red Bull team gave Sergio Perez his joint-best finish this season at the Monaco Grand Prix, with Perez leapfrogging from his P9 starting position to finish P4 at the flag.
formula1monaco.com