Metabolism comprises the chemical processes that occur within a living organism in order to maintain life.

Metabolism is defined by the Royal Society of Chemistry as "The chemical reactions and pathways, including anabolism and catabolism, by which living organisms transform chemical substances, metabolic processes typically transform small molecules, but also include macromolecular processes such as DNA repair and replication, and protein synthesis and degradation."

According to an article published in the JMIR mHealth and uHealth medical journal in 2019, self-monitoring using certain types of pedometers and accelerometers has been reported to be effective for promoting and maintaining physical activity (PA). However, the validity of estimating the level of PA or PA energy expenditure (PAEE) for general consumers using wearable devices has not been sufficiently established. The study examined the validity of 12 wearable devices for determining PAEE during one standardized day in a metabolic chamber and 15 free-living days using the doubly labeled water (DLW) method. The research concluded that the majority of wearable devices do not provide comparable PAEE estimates when using gold standard methods during one standardized day or 15 free-living days, and that continuous development and evaluations of these wearable devices are required for more accurate estimations of PAEE.

An 2018 article published in the Journal of Applied Physiology outlined developments on wearable devices and their potential applications in research, clinical practice, and recreational and sporting activities. These wearable sensors allow continuous monitoring of metabolites for diabetes, sports medicine, exercise science, and physiology research. They can can continuously detect target analytes in skin interstitial fluid (ISF), tears, saliva, and sweat. Sampling skin ISF can necessitate subcutaneous needle insertion, whereas sweat, tears, and saliva can be sampled by devices worn outside the body.

The most widely sampled metabolite from a wearable device is glucose in skin ISF for monitoring diabetes patients. Continuous ISF glucose monitoring enables the estimation of glucose concentration in blood without the discomfort, inconvenience, and blood waste of finger-stick capillary blood glucose testing. This tool is currently used in the treatment of diabetes patients to obtain information for dosing insulin and determining a diet and exercise plan. According to the authors of the article, similar technologies for measuring concentrations of other analytes in skin ISF could be used to monitor athletes, emergency responders, warfighters, and others in states of heightened physiological stress. 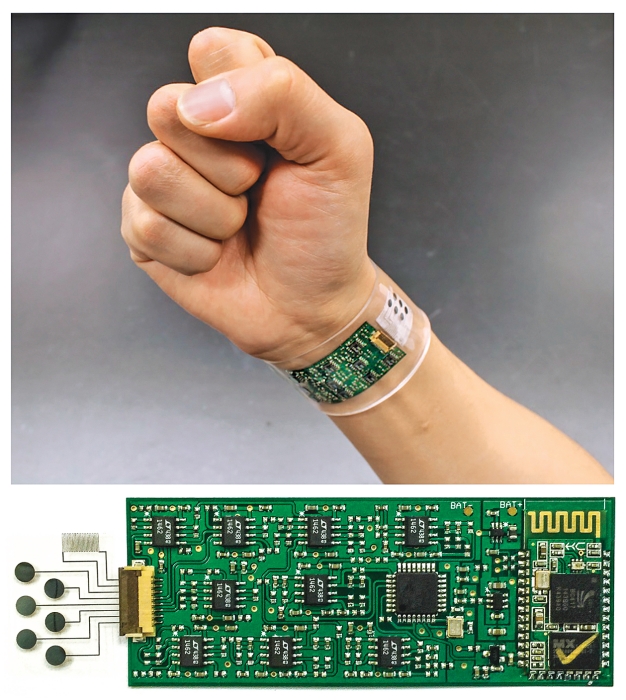 The authors of the article state that sweat has the potential to serve as a substrate for sampling analytes for metabolic monitoring during exercise, with lactate, sodium, potassium, and hydrogen ions being able to be measured in perspiration. In addition, development of tools for converting the concentrations of these analytes sampled from sweat, tears, and saliva into blood concentrations is under way. Moreover, according to the article's authors, as the understanding of the relationships between the concentrations of analytes in blood and sampling of body fluid increases, the utility of new wearable devices for metabolic monitoring will also increase.

In 2021, glucose monitoring gained popularity in the wearable health device market. It offers users a way to find the foods that are most suitable for their metabolism by tracking how they affect their blood sugar levels. Continuous blood glucose monitors were originally used exclusively by Type 1 diabetes patients who had been prescribed the device, which allowed them to avoid drawing blood multiple times a day to check their blood sugar. As a result of an increase in demand for services and devices that aid users in personalized nutrition, some digital health companies started marketing the devices for consumer market. 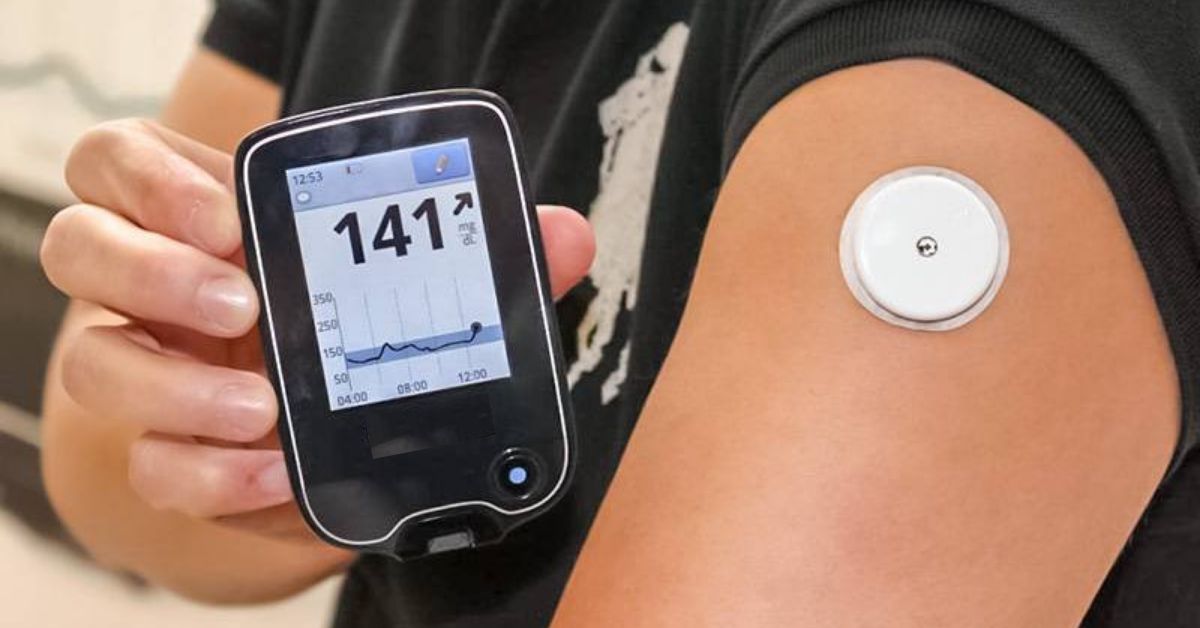 Photograph of a glucose monitoring device

Digital health companies, such as Levels, Nutrisense, and January, offer devices that attach to users' arms and measure their blood glucose levels twenty-four hours a day without irritating the skin. The gathered data is then sent to users' smartphones, allowing them to view in real time how fluctuations in their blood glucose levels correspond to changes in diet, sleep, exercise, and stress levels. These devices can also alert users in regards to a potential increased risk of developing Type 2 diabetes and other metabolic diseases.

Vanderbilt University researchers have developed a portable, non-invasive sensor system designed to take measurements through the skin to provide insights into metabolic rate and energy expenditure outside of a clinical setting. Other methods for estimating metabolic rate rely on comparisons between user-reported body parameters and population averages, which can be inaccurate. In addition, the effectiveness of portable devices that provide estimates of metabolic rate is restricted by factors such as cost per use and measurement frequency. The solution overcomes these limitations and can be directly integrated with commercial wearable devices for an accurate assessment of metabolic rate.

Commercial applications of the metabolic rate sensor include:

The sensor's features include: