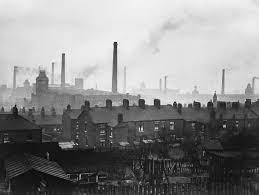 The city lies in the northwest of England and was established by Romans. The city's name has a very unique historical background regarding the settlements of Romans. The city is the third biggest city in the United Kingdom. Due to its industrial heritage, the city has changed the world in different ways. Interestingly, the w

orld's first passenger railway was introduced in the 1830s to transport people betweenManchester and Liverpool. The important fact about the city is that the famous series on Netflix that Peaky Blinders was filmed in three cities including Manchester. The industrial background made the city best suited for filming the major scenes in the series.

The city has a lot of universities and is well-known for physics and chemistry. It is quite interesting to know that the first atomic split happened in Manchester at Manchester University. Ernest Rutherford realized it when he was a professor at Manchester University. The university of Manchester is among the top three best universities of the United Kingdom and is honored to have twenty-five Nobel awards. The government of the country inaugurated the first library to the public in this city in 1953. This library is well-known as Chetham's Library that is situated near Victoria Station. This Library holds a 100,000 books. Among these books, about 60,000 were published even before 1851. 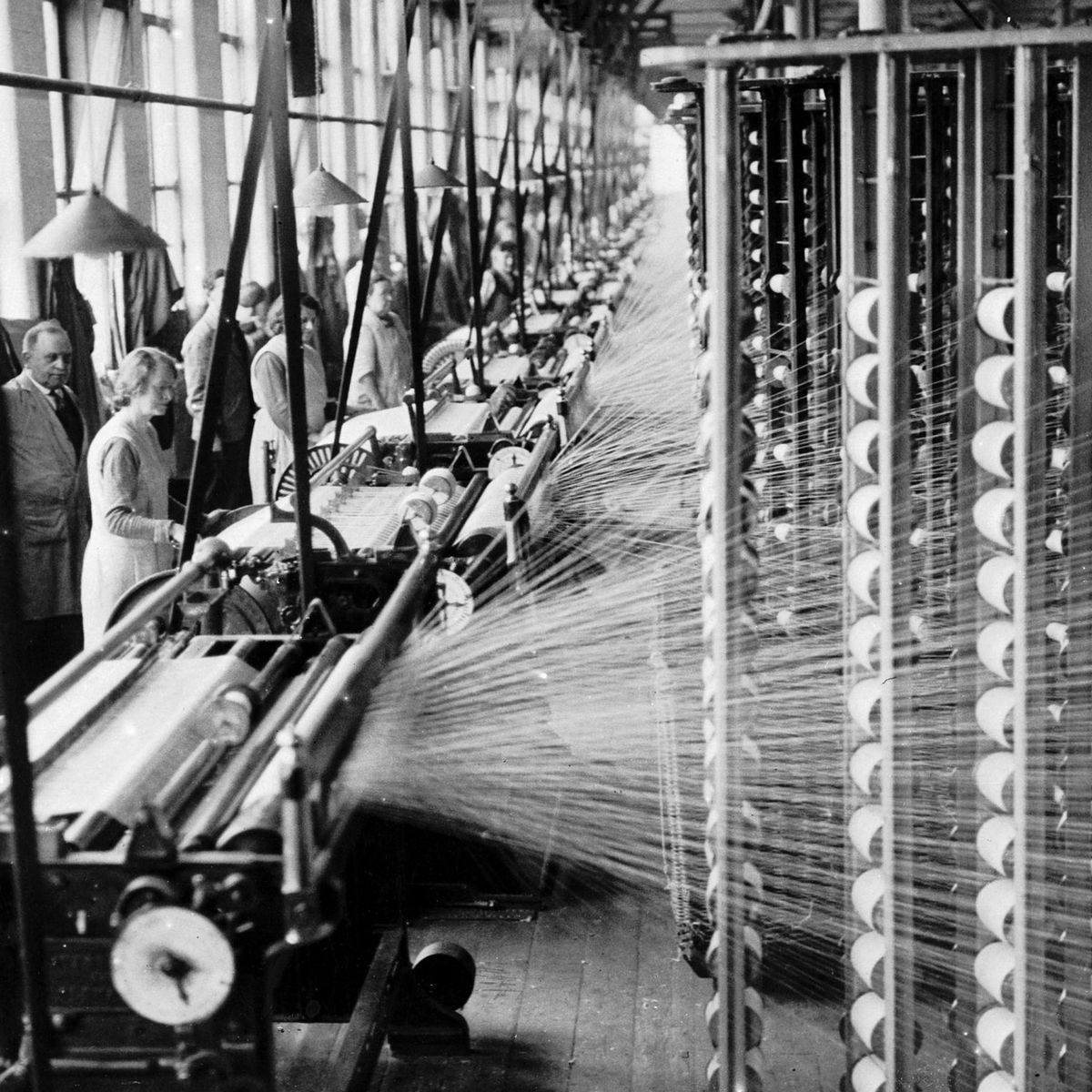 Beaming Deartment at Regent Cotton Mill owned by the Lancashire Cotton Corporation Limited, in Failsworth, circa 1935.

Many cotton mills in the city were opened with the advent of a textile mill driven by steam for the first time in the world. Manchester is now a city where 80 percent of cotton of the world is being manufactured. Everything that had a link to cotton was started opening in Manchester which is why the city got another name as Cottonopolis

Manchester has contributed a lot to the world's music. Different bands including Oasis, Smiths as well as Chemical Brothers all belong to Manchester. The city has hosted a Sex Pistols concert which is the most important part of history. Tickets for the concert were sold for only 50p and approximately 42 people attended the concert but who knew that this would become a source of changing the music industry of the world. It is claimed that this concert changed the world.

This city is considered the birthplace of the professional football league in the world. Manchester is home of football clubs such a Manchester United and Manchester City.