Help us improve this page by adding information.
Visit our Writing Guide or this topic page for additional help.

Awarded the Prize of the Cannes Film Festival for his role in the film "The Hunt" directed by Thomas Vinterberg. He was personally awarded the Dannebrog Order by Queen Margrethe II of Denmark on April 15, 2010.

Born in Österbro, Copenhagen, the second child of Bente Christensen, a nurse, and Henning Mikkelsen, a bank clerk. He and his older brother Lars Mikkelsen, also an actor, grew up in Nørrebro. 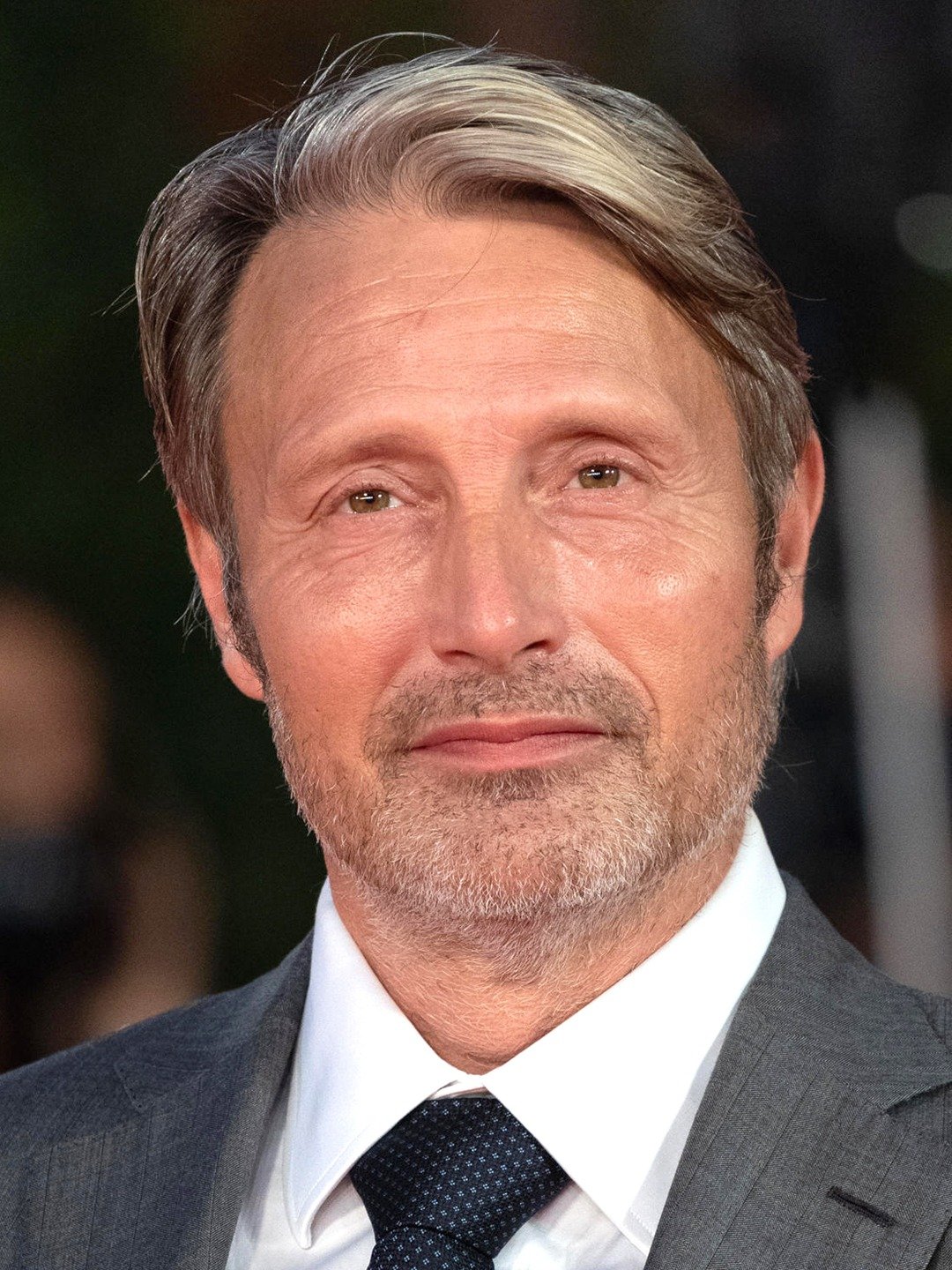 In his youth he was engaged in gymnastics and dancing. Studied at the Gothenburg Ballet Academy. In 1996 he graduated from the Arhus Theater School and worked in the Danish film industry until the mid-1990s.

After small roles in Café Hector and Blomsterfangen in 1996, he played his first major role as Tonny in Pusher the same year. Then again followed a series of inconspicuous roles. He received his first public recognition in 2000, playing in the film Flickering Lights and the role of Allan Fisher in the Danish police series Rejseholdet. 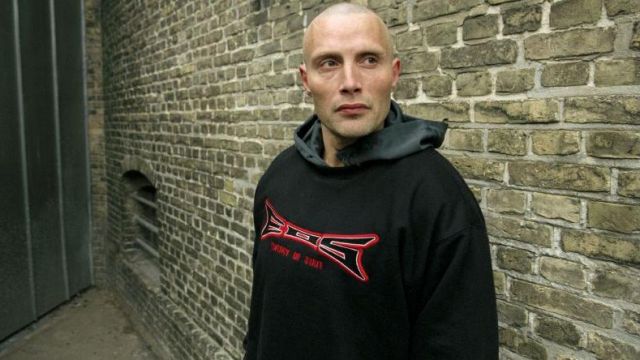 To a large extent, the actor's fame grew after Danish magazines honored him with the title of "Denmark's Sexiest Man". Mads Mikkelsen received positive reviews at home and outside of Denmark in 2002 after working in the Danish film Open Hearts. However, already in 2003, breaking away from Danish cinema, Mads appears in the Spanish comedy Torremolinos 73. In the following 2004, he plays the role of Tristan in the historical film "King Arthur" in an ensemble with such famous actors as Clive Owen and Keira Knightley. After a bit of an American digression, Mikkelsen reappears as Tonny in Dealer 2.

The real breakthrough for the actor was the main role in the Danish film After the Wedding, after which the actor was awarded several awards and nominations at various film festivals for the best performance of the main male role. In the same 2006, Mads, along with Daniel Craig and Eva Green, took part in the film "Casino Royale" from the Bond series, where he convincingly played the villain Le Chiffre. His performance did not disappoint fans, and apparently guaranteed the actor no shortage of roles in the future. 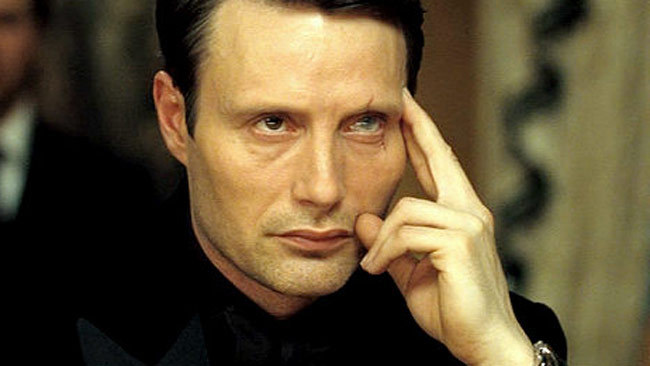 In 2009, the film "Coco Chanel and Igor Stravinsky" was released, in which Mikkelsen played the main male role, the Russian composer Igor Stravinsky. The film closed the 62nd Cannes Film Festival. In 2011, Mikkelsen could be seen as the Count of Rochefort in Poul Anderson's action adventure The Musketeers, a free interpretation of the novel of the same name by Alexandre Dumas.

In 2013, he took part in the television series Hannibal, in which he played the main character Hannibal Lecter, a famous cannibal serial killer. The series was a huge success, and Mads himself received a Saturn Award in the category "Best TV Actor in a Series", as well as two nominations. 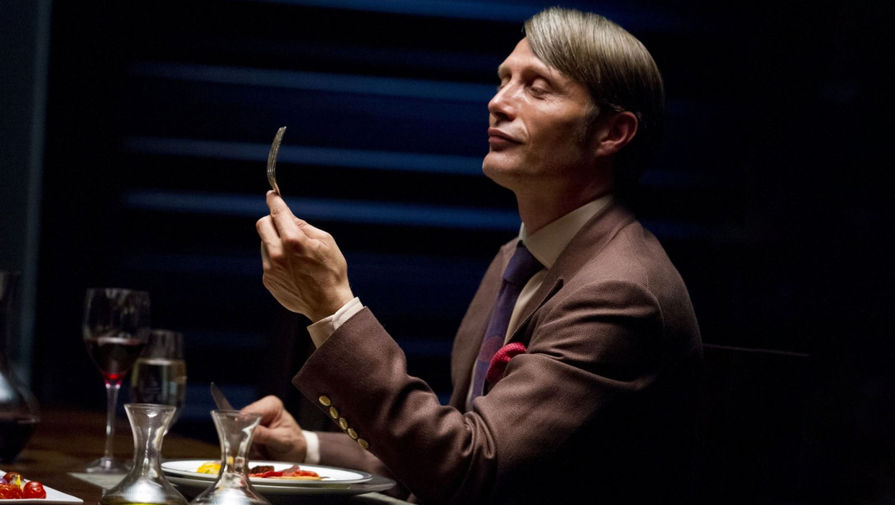 In December 2016, the second teaser trailer for Death Stranding, Hideo Kojima's new game, was shown at The Game Awards, featuring characters modeled after Guillermo Del Toro and Mads Mikkelsen[4]. The character, modeled after Mikkelsen, is an antagonist and endowed with supernatural powers[5].

In the same year, two major projects premiered under the names Doctor Strange and Rogue One. Star Wars: Stories. In the Marvel superhero film, Mikkelsen played the main villain who entered the fight against the character of Benedict Cumberbatch, and in the spin-off of the Star Wars movie saga, the father of the main character played by Felicity Jones. 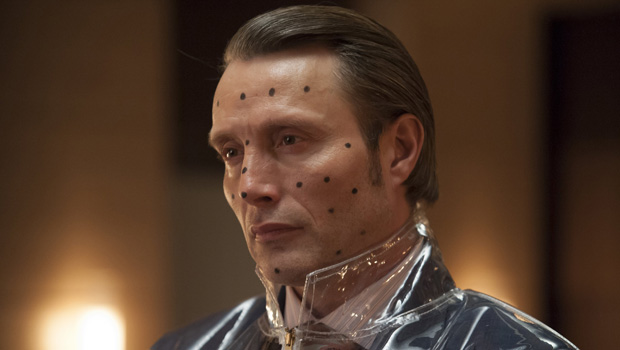 On September 3, 2018, as part of the official competition of the 75th Venice Film Festival, the premiere of the film “Van Gogh. On the threshold of eternity. The film was released in Russian cinemas on February 7, 2019.

In November 2020, it became known that the actor will replace Johnny Depp in the role of the wizard Gellert Grindelwald in the Fantastic Beasts and Where to Find Them franchise. In 2022, a film with the participation of Mikkelsen "Bastard" was announced, directed by Nikolai Arcel. 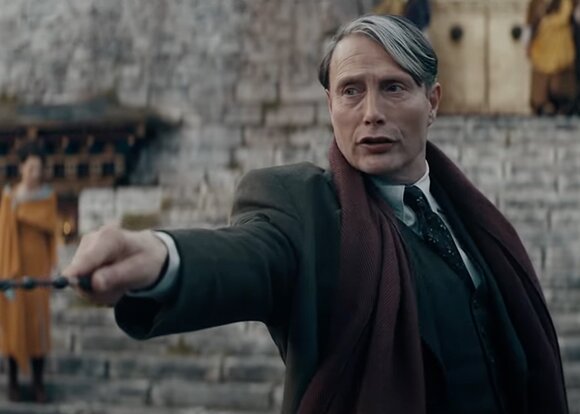 Mads Mikkelsen is a fan of Argentine footballer Lionel Messi.

1998 Angel of the Night Ronnie

2001 Everything is upside down En Kort en lang Jacob

2003 Diver The Boy Below Headlight Short

2006 After the wedding Efter brylluppet Jakob

2018 Lost in the Ice Arctic Overgård

Mads Mikkelsen was born in Copenhagen.

Title
Author
Date
Publisher
Description
Carlsberg pursues better through alcohol-free beer in new ad with actor Mads Mikkelsen
January 7, 2021
WebWire
Carlsberg 0.0's first global ad comes at the start of a year which is predicted to see more people drink alcohol-free beer than ever before. Alcohol-free beer has seen huge growth in recent years and became more popular than ever during a turbulent 2020. Driven by an increased focus on health and wellness and awareness of the great taste and options available, the Carlsberg Group's alcohol-free brews portfolio grew 29% between July and September of 2020. A first for Carlsberg The new...
Hannibal star Mads Mikkelsen is the frontrunner to replace Johnny Depp as Grindelwald in Fantastic Beasts 3?
Pinkvilla Desk
November 11, 2020
PINKVILLA
Amid Johnny Depp's shocking exit from Fantastic Beasts franchise, Mads Mikkelsen is the apparent frontrunner to be recast as Gellert Grindelwald in Fantastic Beasts 3.

Order of the Dannebrog