c3,4-Methylenedioxymethamphetamine is a DEA Schedule I controlled substance. Substances in the DEA Schedule I have no currently accepted medical use in the United States, a lack of accepted safety for use under medical supervision, and a high potential for abuse.

3,4-Methylenedioxymethamphetamine is a ring-substituted amphetamine derivative, structurally related to the hallucinogen mescaline, with entactogenic, neurotoxic, and motor-stimulatory activities. 3,4-methylenedioxymethamphetamine (MDMA) produces an acute, rapid enhancement in both the release of serotonin from and the inhibition of serotonin reuptake by serotonergic nerve endings in the brain. Once within the cell, MDMA depletes stores of tryptophan hydroxylase (TPH) via acute oxidative inactivation; in turn, depleted stores of TPH leave cell terminals open to damage from oxidative stress, possibly a source of MDMA neurotoxicity. This agent also induces norepinephrine, dopamine, and acetylcholine release and can act directly on a number of receptors, including alpha 2-adrenergic and 5-hydroxytryptamine (5-HT) 2A receptors. MDMA may suppress the dyskinesia associated with long-term use of L-dopamine (L-DOPA) without affecting the efficacy of L-DOPA treatment. 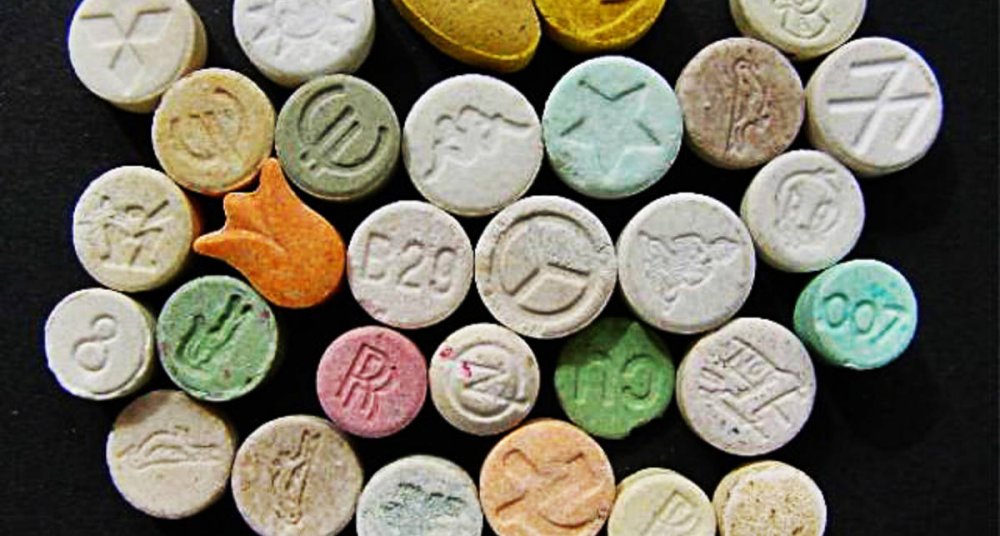 Search on Google
Search on Bing
Title
Author
Date
Publisher
Description
"I understand what joy is now": An MDMA trial participant tells his story
Charlotte Jee
August 25, 2021
MIT Technology Review
One patient in a pioneering trial describes his "life-changing" experience with the psychoactive drug.
Investors say mind-bending drug DMT could rival other psychedelics
Anna Cooban
May 30, 2021
Business Insider
DMT is the psychoactive agent found in Ayahuasca, a drink that has been prepared by Amazonian rainforest communities for thousands of years.
The Case for Using MDMA to Help Heal Victims of Trauma
Scott Shannon
May 18, 2021
Wired
A psychiatrist explores how a drug often associated with Burning Man could be a breakthrough in treating PTSD.
MDMA Shows New Promise for Trauma, but the Drug Alone Is Not a Cure
Zoe Cormier
May 12, 2021
Scientific American
Scientific American is the essential guide to the most awe-inspiring advances in science and technology, explaining how they change our understanding of the world and shape our lives.
Clinical News: MDMA and Therapy Significantly Benefits PTSD Patients and More
Alex Keown
May 5, 2021
BioSpace
BioSpace takes a look at data released this week from some of the numerous ongoing clinical studies to advance potential therapies and treatment for disease. Here are some of them.
SHOW MORE