Kristina Maria Ohlson (Swedish. Kristina Ohlsson (born March 2, 1979, Kristianstad) is a Swedish political scientist and writer. The author of novels about the work of law enforcement agencies in Sweden. Among her books are "Cinderella", "Daisies", "Hostage", "Glass House".

Born on March 2, 1979. Kristina Ohlson is a political scientist by profession. She worked in the Counter-terrorism Department at the OSCE, and even earlier - as an analyst in the Security Police and the Foreign Ministry. She published her first novel in 2009. Ohlson's books have been translated into many European languages, she was awarded the Stabilo Prize, elected a member of the Swedish Academy of Detective, which twice nominated Ohlson for the title of best author. Swedish television is shooting a series based on the first three novels of a young writer. 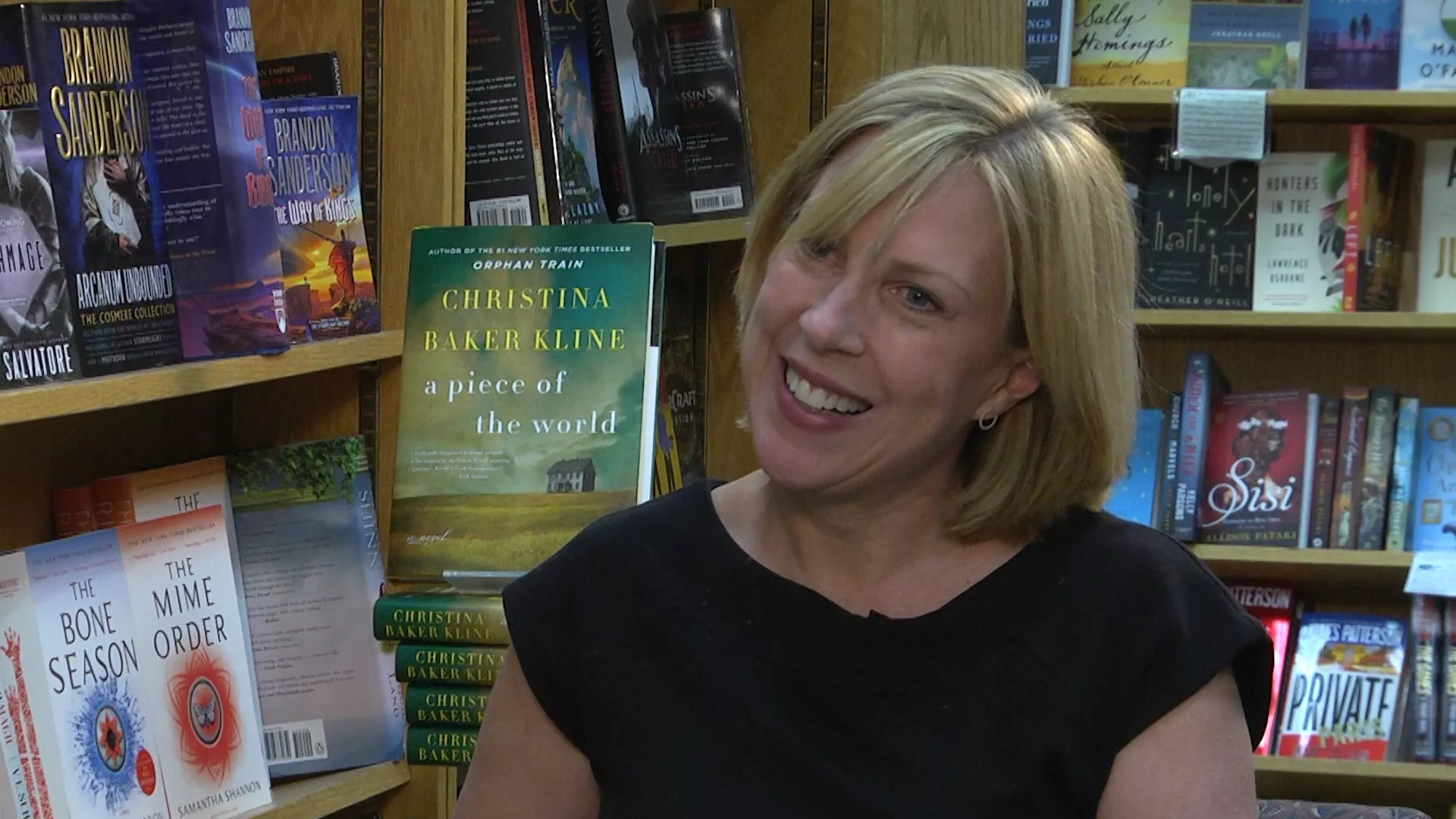 Kristina Olsson was born in Kristianstad.