IKEA is Swedish conglomerate involved in the design and sale of furniture, kitchen appliances, home accessories, and other goods and services.

Headquartered in Netherlands and founded in 1943, IKEA was established by Ingvar Kamprad as a mail order catalogue business in Älmhult, Sweden. The company's offerings favor the Scandinavian style, and most of IKEA's furniture arrives in a flat-pack form, which can be assembled by the consumer. 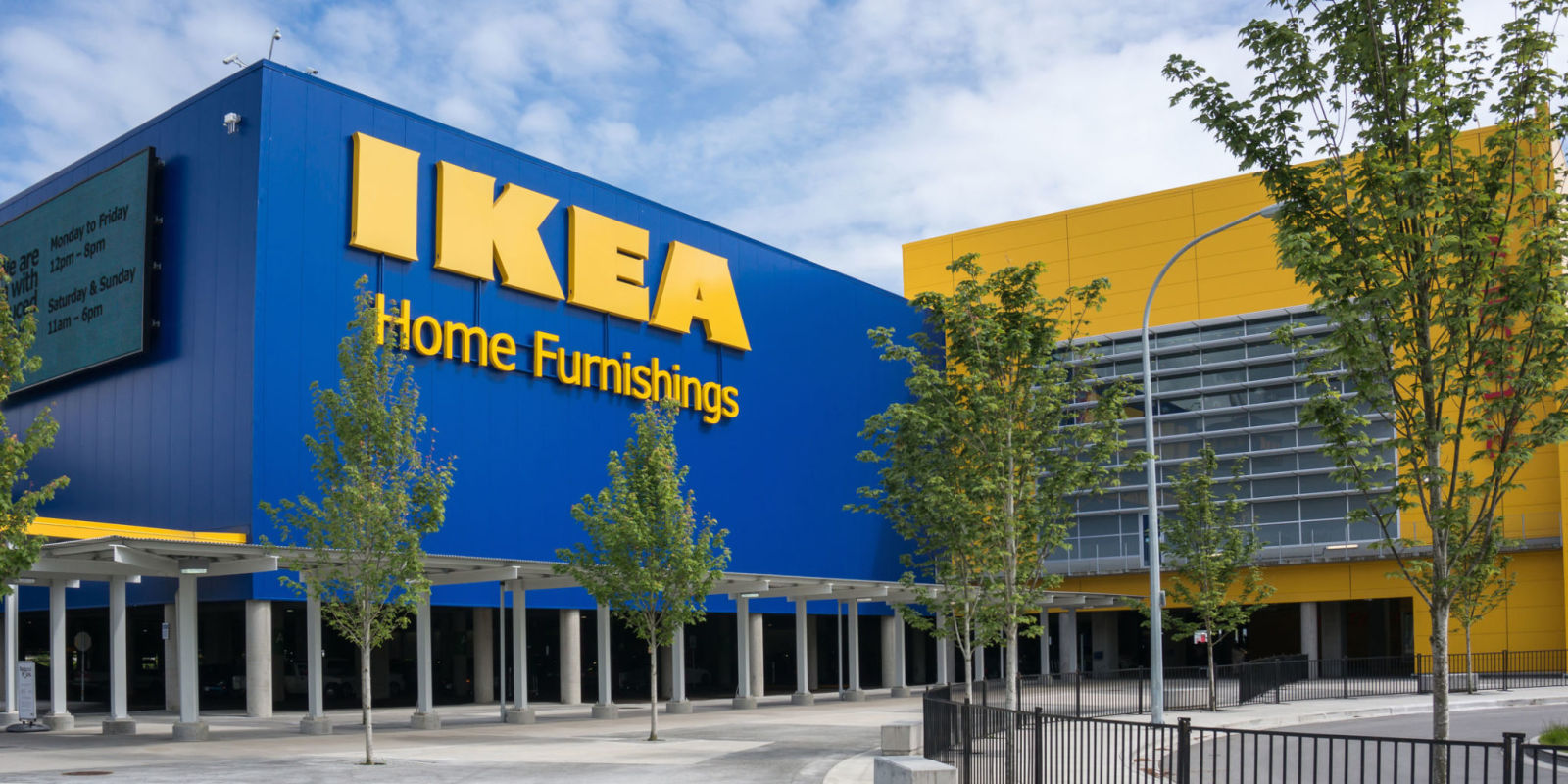 Ingvar Kamprad was a trader. In 1943, when he was age seventeen, he began the company. The name IKEA was put together from his own initials, the initial letters from his family’s farm called Elmtaryd, and his home village Agunnaryd. In the beginning, he sold small articles like pens and lighters. By 1948, he ventured into furniture, and by 1951, he published the first annual IKEA catalogue. By the year 1953, in the town of Älmhult, Kamprad opened a showroom for customers to assess displays and place orders.

In 1958, IKEA's first retail store was opened in Älmhult. In 1956, flat-packing of furniture was introduced, enabling the company to reduce its costs and prices. In the late 1950s, IKEA’s competitors met with Swedish manufacturers to source supplies for the company. IKEA then undertook its own design work and began contracting with foreign suppliers, first in Denmark and Poland. The company then set up a manufacturing subsidiary, referred to as Swedwood. In 1963, IKEA gained international retailer status when the first store in Norway was opened. In 1973, IKEA expanded beyond the Nordic countries, when another store was launched in Switzerland. Thereafter, more stores popped up in other countries.

IKEA was founded by Ingvar Kamprad.