There are no documentary sources or even any reliable written evidence about the life of Hurrem before entering the harem. At the same time , legends about its origin appeared in literary works.

Information about the origin of the Hurrem is scattered and contradictory.

In Europe, Hurrem was known as Roksolana. This name was first used in relation to her by the Ambassador of the Holy Roman Empire to the Ottoman Empire, Ogier Giselin de Busbeck, the author of the Latin-language "Turkish Notes" published in Paris in 1589 (Latin Legationis Turcicae epistolae quatuor IV). In this essay, he called her Roksolana, based on the alleged origin of the Hurrem from the territory called Roksolania in the Polish-Lithuanian Commonwealth at the end of the XVI century (from the Roksolani tribe mentioned by Strabo as inhabitants of the Northern Black Sea region)

Michalon Litvin, who in the middle of the XVI century was the ambassador of the Grand Duchy of Lithuania to the Crimean Khanate, in his 1548-1551 essay "On the Customs of Tatars, Lithuanians and Muscovites" (Latin De moribus tartarorum, lituanorum et moscorum), when describing the slave trade, indicates that "and the beloved wife of the current Turkish emperor is the mother of the first-born [son] his, who will rule after him, was stolen from our land."A participant in the embassy of the Polish-Lithuanian Commonwealth to the Ottoman Sultan in 1621-1622, the poet Samuel Tvardovsky wrote that the Turks told him that Roksolana was the daughter of an Orthodox priest from Rohatyn (now in the Ivano-Frankivsk region, Ukraine)[9]. However, Rohatyn, like the whole of Galicia, was not part of the Grand Duchy of Lithuania, but was part of the Kingdom of Poland.

No real facts, details or details of the origin and pre-Ottoman period of Hurrem's life are known or documented. It was only in the XIX century that artistic conjectures began to appear in literature that did not have a real basis. According to Polish literary tradition, her real name was Alexandra and she was the daughter of the Rogatinsky priest Gavrila Lisovsky, who served in the local church of the Holy Spirit. In the Ukrainian literature of the XIX century, she began to be called Anastasia, this version was adopted by some Soviet historians

Galina Ermolenko, with reference to Mikhail Orlich[16], reports on how an old Bukovina folk song tells about a beautiful girl from Rohatyn named Nastusenka, robbed by Crimean Tatars and sold to the Sultan's harem. Mikhail Orlich said that he heard this song from his grandmother. He also heard from his grandmother that "it was as if Nastya and Suleiman went to the wedding accompanied by a Cossack retinue and Nastya's mother and other fairy tales." Irina Knysh calls the" old folk "song, which is actually a modified piece of Mauritius' poem "Podillia" (1827). Orlich also makes a similar mistake

One can only guess how primary the "old folk" songs about Roksolana are and whether they date back to earlier than 1880, when the name Anastasia Lisovskaya appeared in Mikhail Orlovsky's historical story "Roksolana or Anastasia Lisovskaya". In any case, the Kiev historian Vladimir Grabovetsky claimed that when searching the archives in Galician city and zemstvo assembly books, he did not even find a mention of the Lisovsky family until the middle of the XVI century. Mikhail Orlovsky, following Maurice of Yugoslavia, wrote that Roksolana was not from Rohatyn, but from Chemerovets (now in the Khmelnitsky region) 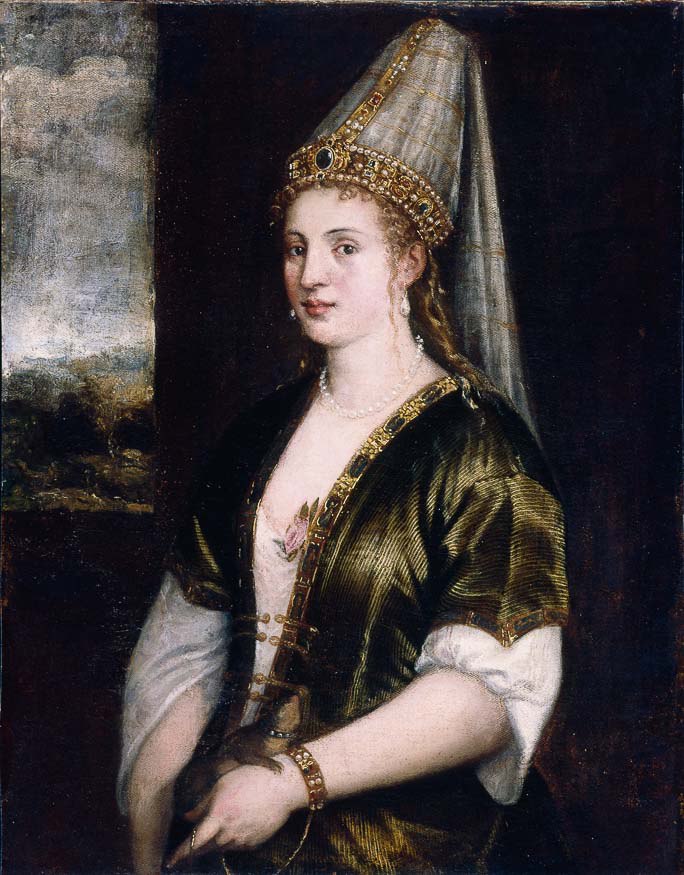 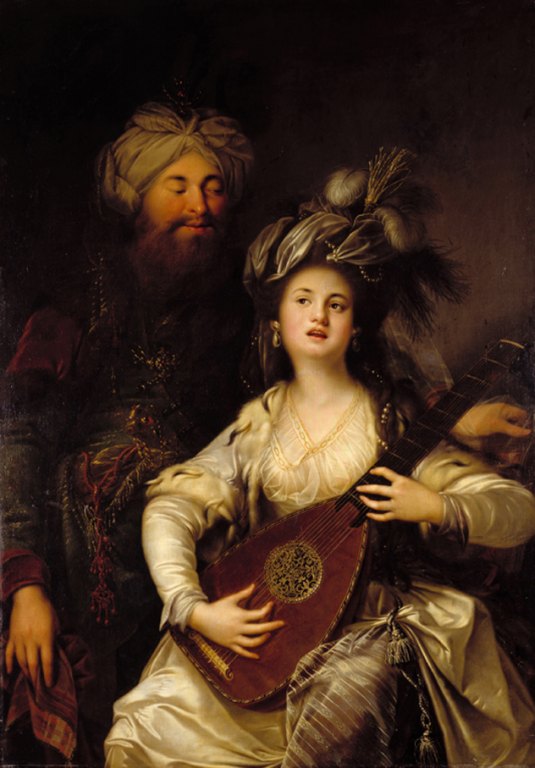 Hurrem Sultan was born in Rohatyn.

Crown of the Kingdom of Poland
Wikidata ID
Q255809
Child