Grigory was born on January 10, 1994 in the Siberian Russian city of Tyumen, where he lived for the first year and a half. Due to his father's problems with crime, Grigory's family was forced to move to live in the capital of Hungary - the city of Budapest.

He studied at the Hungarian school at the Russian Embassy, ​​where he met Feduk, whose father also led the discipline in physical education in this educational institution. Due to bad behavior towards the technology teacher, Gregory was forced to leave this school, but was allowed to complete his studies for one more month. Due to the language barrier, studying at school was very difficult for Gregory and he finished it with difficulty. As the performer himself admits, sometimes his charisma helped him to study more or less well.

Later, after graduating from school, Gregory was given a part-time job in a Budapest bar. There, the performer worked as a bartender. 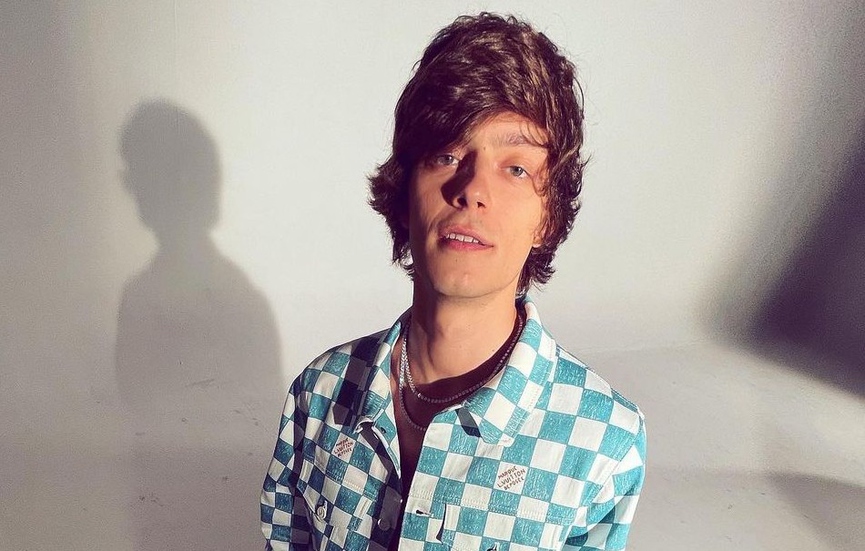 In his youth, he listened to the Russian rap groups "Market Relations", "Black Economy" and "Casta", and from foreign performers - 50 Cent and Eminem. I rapped with friends in a fictitious language, and recorded my first track at the age of eight. At the age of 14-16 he did it as a hobby.

Seriously, Grigory began to rap after the advice of Feduk and members of the creative association "RNDM Crew" . The first released track is the single 1000 Freestyle released on April 16, 2017 in its official community on VKontakte. In an interview for the show "vdud" Feduk said that OG Buda and Big Baby Tape are in his top of the best rappers in Russia. 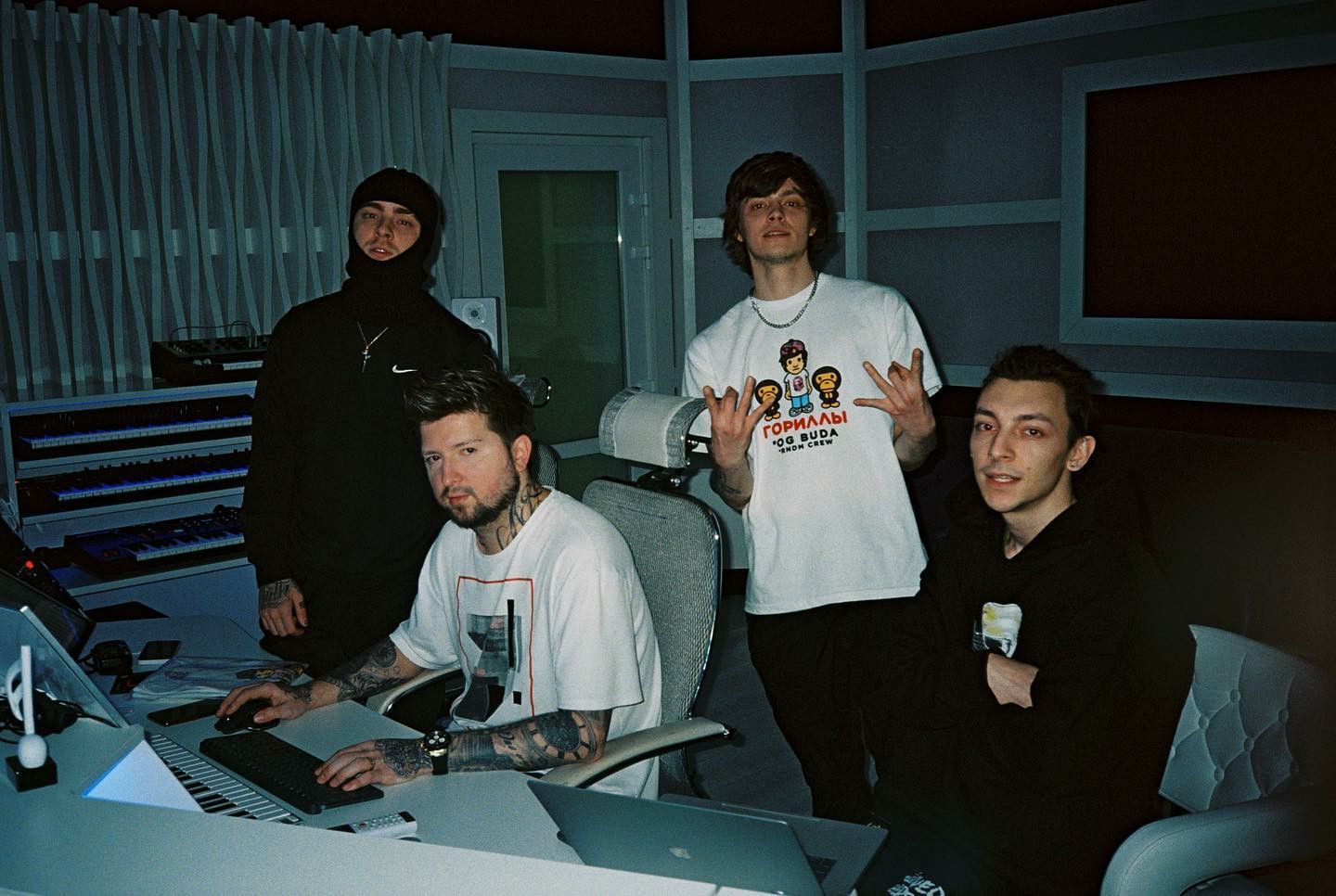 On July 3, 2018, the single "Tourlife" was released, greatly expanding the fan base of Gregory, which is a tribute to the single "Moonlight" by the late rapper XXXTentacion. In the same year, thanks to "Obladaet", Grigory met Platinum, with whom he began close cooperation in the future. On October 25, 2018, the debut mini-album "Sweet Dreams" was released, recorded together with Platinum. On November 21, 2018, the first music video clip “This is not love” was released together with Platinum, in which Feduk also appeared as a cameo. At first, Grigory's mother did not believe in her son's success, but after he brought her the first big money she earned, she was convinced of this. 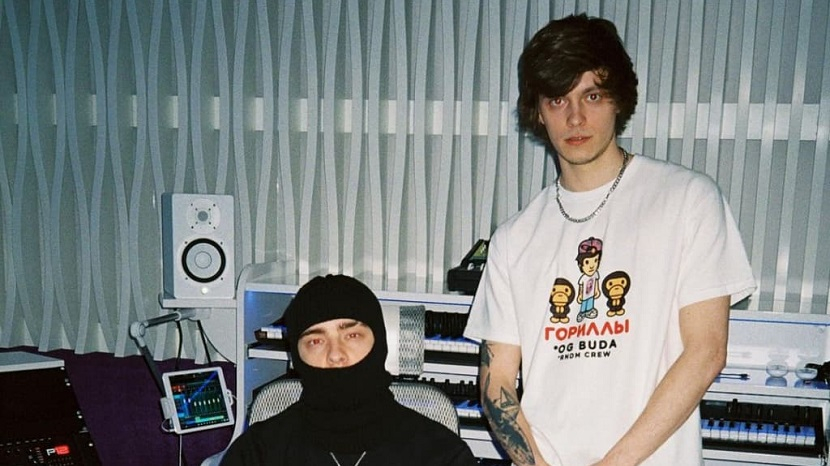 Grigory Lyakhov was born in Tyumen.