An engineer (French ingénieur ← from Latin ingenium - ability, ingenuity) is a specialist engaged in engineering activities.

Engineers are involved, as a rule, in all life cycle processes of technical devices that are the subject of engineering, including applied research, planning, design, construction, development of manufacturing technology (structures), preparation of technical documentation, production, commissioning, testing, operation, maintenance, repair, disposal of the device and quality management. 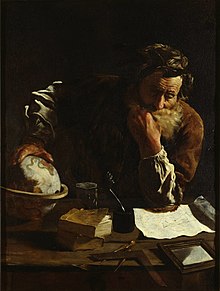 In the second century BC , engineers were the creators and operators of military vehicles/ The concept of "civil engineer" appeared in the XVI century in Holland in relation to the builders of bridges and roads, then in England, Prussia and Russia. In the Russian army of the XVI century, engineers were called "rozmys". The concept and title of engineer have long been used in Russia, where engineering education began with the foundation of Peter I in 1701 in Moscow at the School of Mathematical and Navigational Sciences (the School of Pushkin's Order), and then in 1712 of the first engineering school.

Engineers unite in national, regional, and international scientific societies and professional associations, for example, the American Society of Mechanical Engineers (USA), the Institute of Electrical and Electronics Engineers (USA), the Russian Academy of Engineering, the Russian Union of Engineers. Through these organizations, coordination of scientific research, development of technical standards, professional development, protection and representation of the interests of the engineering community, and other activities are carried out. The main form of exchange of ideas, information, and experience for the engineering community is publications in professional publications, as well as professional scientific and scientific-practical forums - congresses, conferences, seminars. 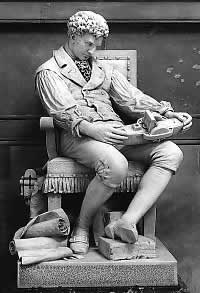 Statue of engineer Robert Fulton in the Capitol.