Emotion Wave is a technology company with a focus on music.

Emotion Wave is a South Korea-based technology company specializing in utilizing technology for creative purposes. The company was founded in 2013 and has offices in Seoul and Gyeonggi. Emotion Waves states its team has expertise in areas such as media streaming, music technology, using artificial intelligence (AI) in media, and platform technology.

Emotion Wave has several technology-based products and solutions, all of which are music and media focused. 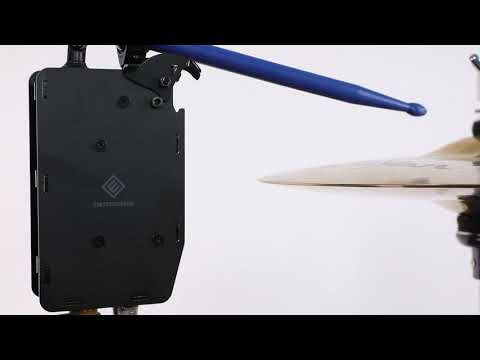 The company has a platform called Aimple, which is an NFT marketplace. It allows users to buy and sell albums created by either people or AI. Aimple acts as a trading ecosystem for musicians and those who create music through technology. It allows for transactions to take place on the blockchain.

Emotion Wave's K-digital Stage is a platform on which users can hold and attend virtual concerts. It provides the IT infrastructure to hold concerts in the virtual reality context that can be streamed globally. This product is in the beta stage of development.

Viscoop is the company's mobile application for live streaming. It can be downloaded from the Google Play or Apple App Stores and can be used on personal computers and Macs as well. Those who use it to broadcast content will also have their content streamed on YouTube, Twitch TV, and Facebook.