Edinburgh is Scotland's capital city. It is located in southeastern Scotland, near the southern side of the Firth of Forth, a North sea arm thrust westward into the Scottish Lowlands. Edinburgh is a city of dismal theatricality, with much of this aspect owing to its location among crags and hills and its tall stone buildings and spires. Edinburgh has played a role as military stronghold, an independent country's capital, and hub of intellectual activity.

A stroll through Edinburgh's Ancient City leads to the Queen's regal house and 16th- century alleyway where the city's dark secrets are revealed. As you visit eccentric museums and charming boutiques along the road, the soothing murmur of bagpipes fills the air. Farm-to-table meals, French cuisine, and even comfort food are available in Edinburgh's world-class eating scene . River walks, coastlines, and the sweeping elegance of the lower highlands all insipre nature enthusiasts with their stunning vistas outside with 43 percent of people holding a degree-level or professional status, Edinburgh has the lowest unemployment rate on any city in th United Kingdom outside of London and the largest percentage professionals in UK. According to the Center for International Competitiveness, it is the most competitive big city in the United Kingdom.

What are the best things to do in Edinburgh? 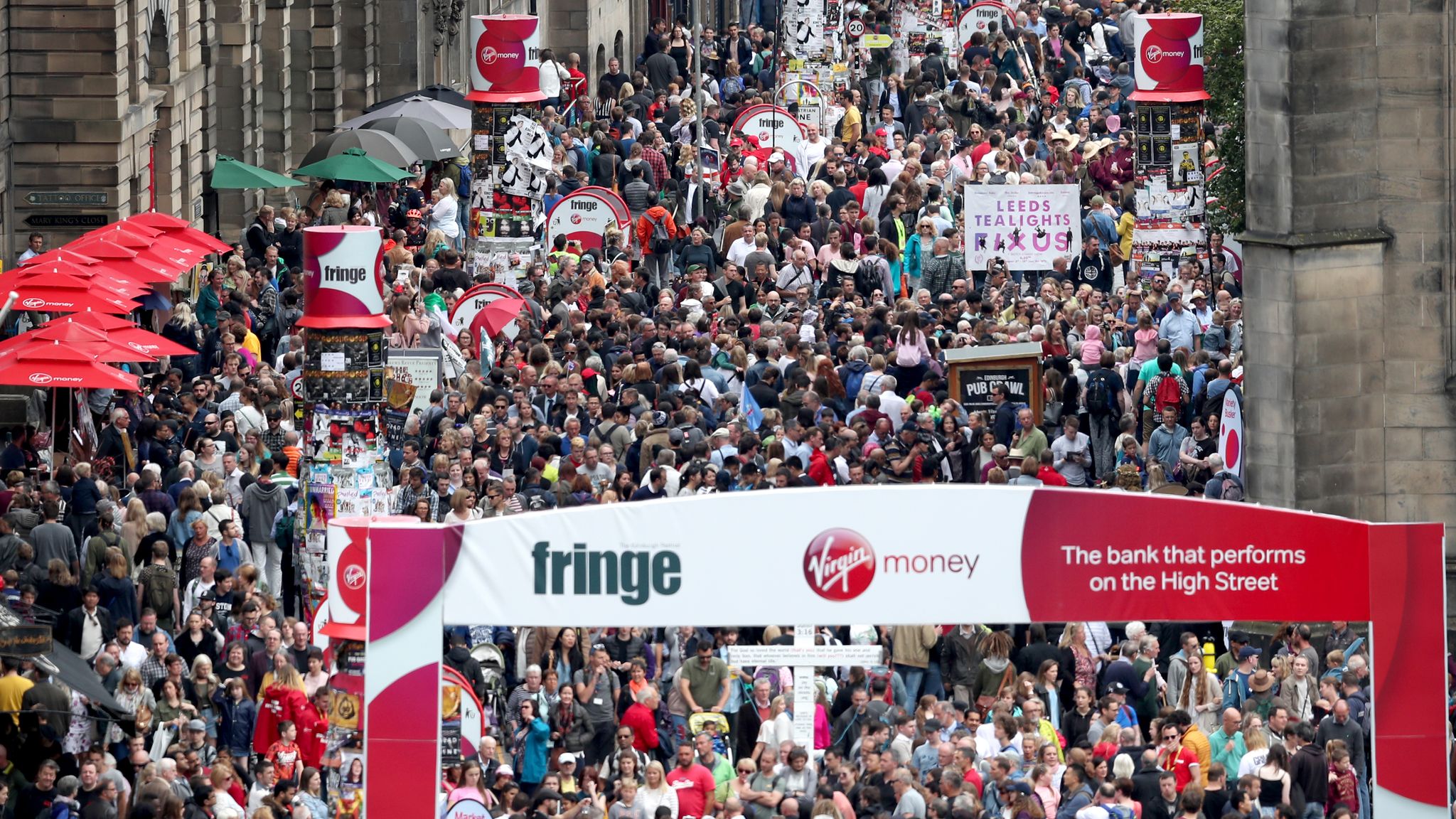 The Edinburgh Festival Fringe is one of the world's most prestigious arts and comedy festival. Every year in August, the month-long festival features up-and-coming acts and few well-known musicians. The Edinburgh Fringe Festival is famed for discovering new talent. Anything from stand-up comedy to ballet is welcome, all are forms are welcome.

A tumbler of whisky is one of few uniquely Scottish things. This trip, which takes place on the Royal

Mile, is a terrific way to learn about whisky. An interactive whisky barrel ride takes you through the manufacturing steps, including an explanation of fragrances and a sample of the end product (under 18s are given In-Bru as substitute). There are audio guides available. Amber, the on-site restaurant, serves locally sourced cuisine, including haggis. Try the Taste of Scotland menu, which features the freshest seasonal ingredients from Scotland. 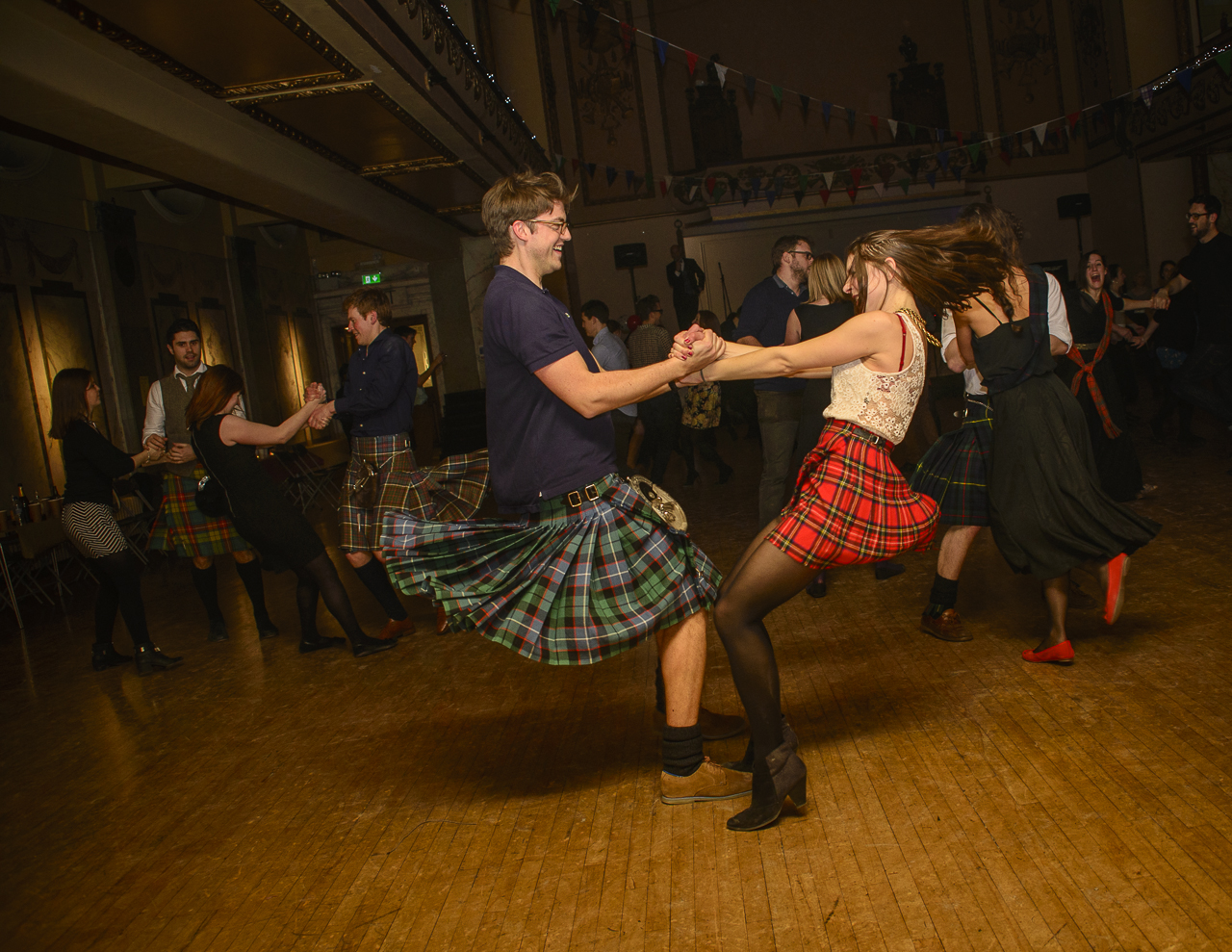 Ceilidh (pronounced Kay-ley) is a Scottish and Irish Gaelic dance festival. A genuine ceilidh will have live band annd an MC, sometimes known as a caller, who will teach the exact dance moves for each song so that even complete beginners can join in the fun. The highland Fling and the Flying Scotsman are two popular dances.

This step street in Edinburgh's Old Town encapsulates the city's spirit. It is both

the core of the tourism trade and essential to the history of Scotland's capital. Historic landmarks may be found almost everywhere, including

St. Gile's Cathedral, Holyrood house Palace, and Edinburgh Castle at the hill's summit. There are tourist shops, quaint bars, and bustle of activity strewn about in between. 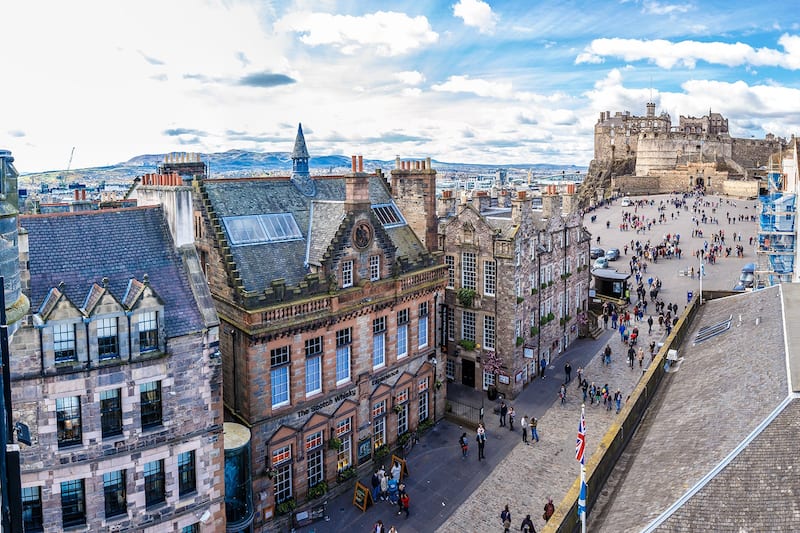 Contents
Overview
What are the best things to do in Edinburgh?
Timeline
Table: Further Resources
News