Eastern Orthodox Christianity (or Eastern Orthodoxy) is one of the three main branches of Christianity. Its theology and practices are similar to those of the early Church Ages, with some differences, however, such as the veneration of icons. Like the Pentarchy of the first millennium, the Eastern Orthodox communion is organized into autocephalous Churches independent of each other from a juridical and spiritual point of view. In the 21st century their number is fifteen, not counting the non-canonical ones. They choose their own primate, whose pastoral jurisdiction depends on a patriarch elected by a synod. They can have jurisdiction over other Churches, only called “autonomous” because they do not designate their primacy alone. 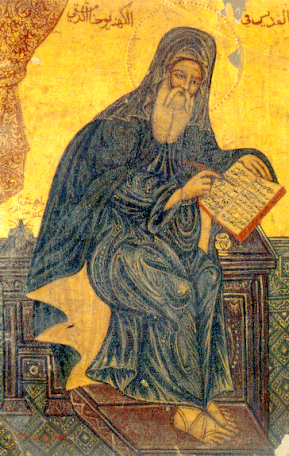 Many of these jurisdictions correspond to the territories of one or more modern states; the patriarchate of Moscow, for example, corresponds to Russia and some other of the Post-Soviet states. They can also include metropolises, bishoprics, parishes, monasteries or outlying metochies corresponding to diasporas, or even be located outside the country where the patriarch resides (case of Constantinople whose jurisdiction is located partly in northern Greece and east); sometimes they overlap (the case of Bessarabia where the jurisdictions of the Patriarchs of Bucharest and of Moscow overlap)

The spread of Orthodoxy began in the eastern area of ​​the Mediterranean basin within Greek culture. Its communities share an understanding, teaching and offices of great similarity, with a strong sense of seeing each other as parts of one Church. The Bible and the Liturgy can be read in ancient liturgical languages ​​such as Medieval or Liturgical Greek or in the Church Slavonic.

History of Orthodox Christianity - Beginnings (1 of 3)

Orthodox vs Catholic | What is the Difference? | Animation 13+

Title
Author
Date
Publisher
Description
Pink supermoon will light up the night this Monday
Laura Geggel
April 23, 2021
livescience.com
The Pink Moon will be the second largest full moon of 2021.