Dmitrov (Russian: Дмитров, IPA: [ˈdmʲitrəf]) is a town and the administrative center of Dmitrovsky District in Moscow Oblast, Russia 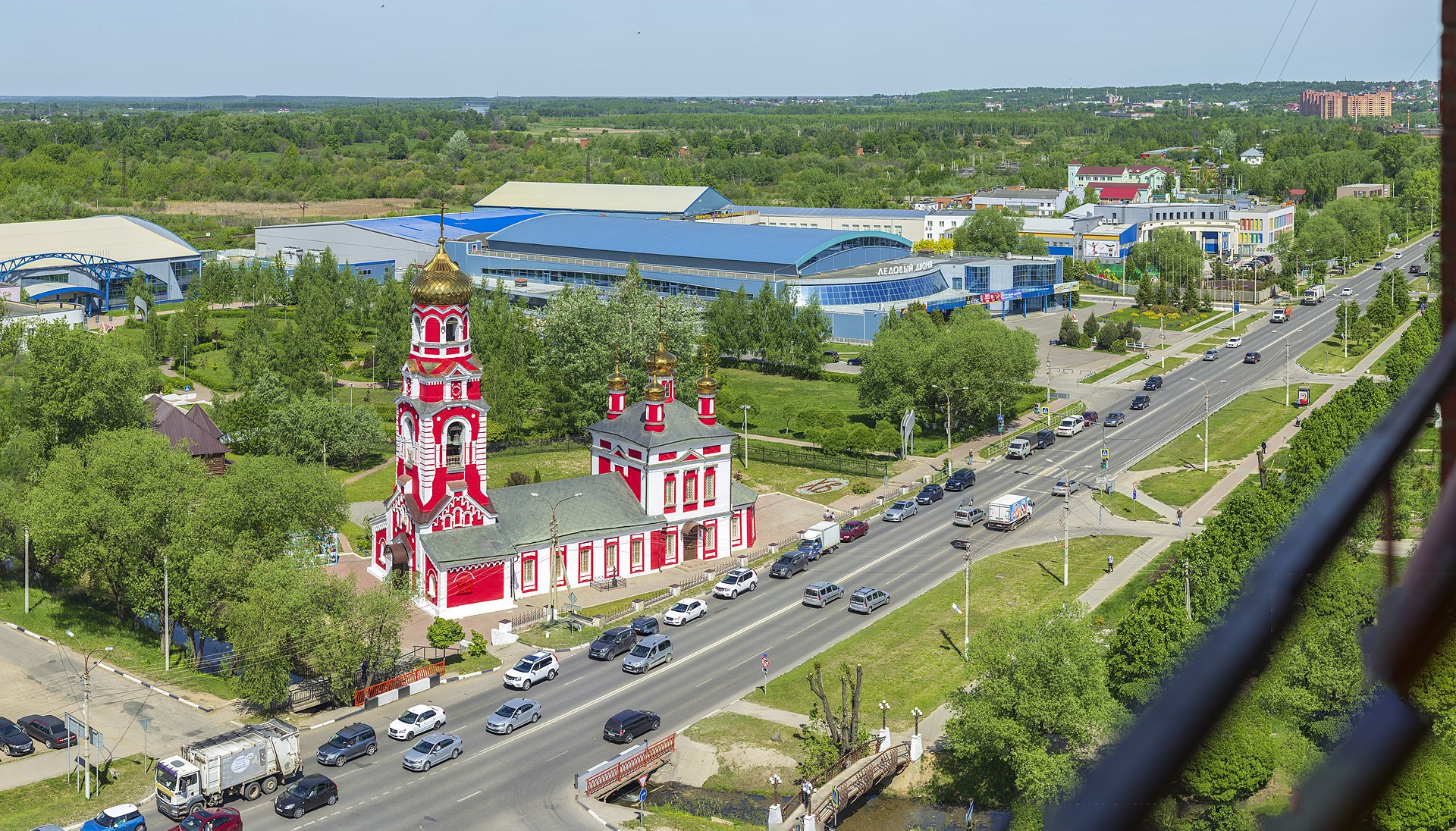 Dmitrov located 65 kilometers (40 mi) to the north of Moscow on the Yakhroma River and the Moscow Canal.

Dmitrov is one of the oldest urban areas in Moscow oblast. The town was originally founded by Yury Dolgoruky in 1154, where his son Vsevolod was born. Its name is explained by the fact that Vsevolod's patron saint was St. Demetrius. 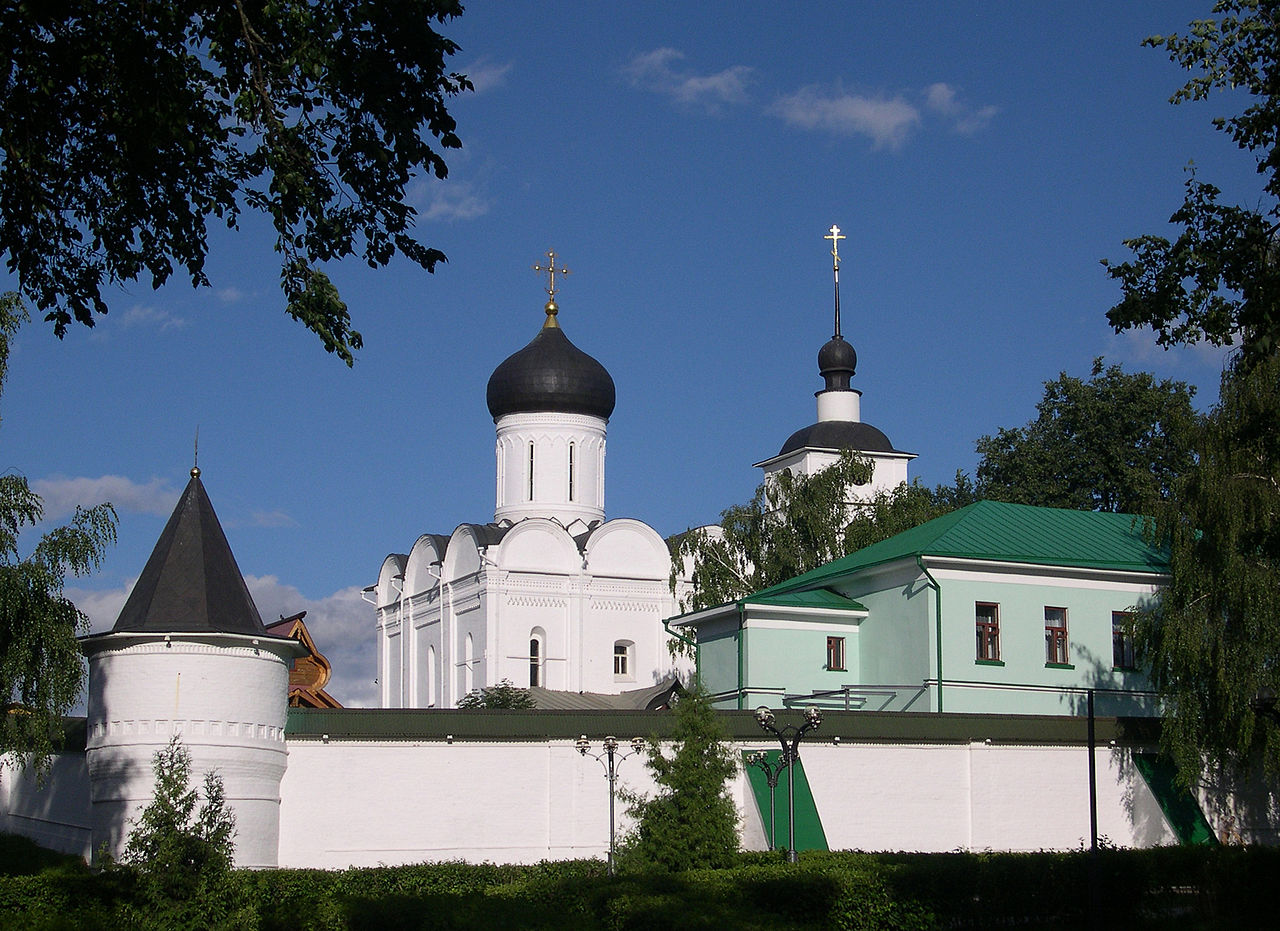 In the 13th century, the settlement marked a point where the borders of the Grand Duchy of Moscow, Tver, and Pereslavl-Zalessky converged. The settlement itself belonged to the princes of Galich-Mersky, located much to the north, until 1364, when it was incorporated into the Grand Duchy of Moscow. Both Dmitry Donskoy and his grandson Vasily II granted Dmitrov as an appanage to their younger sons, so Dmitrov was the capital of a tiny principality. In 1374, it was given town rights.

The reign of Ivan III's son Yury Ivanovich (1503–1533) inaugurated the golden age of Dmitrov. It is during his reign that the black-domed Assumption Cathedral in the kremlin and a smaller monastery cathedral of Sts. Boris and Gleb were built. Thereafter, the town passed to Yury's brother, Andrey of Staritsa. In 1569, it was seized from Vladimir of Staritsa, added to the Oprichnina and consequently went into a decline. The town suffered further damage during the Time of Troubles, when it was ransacked by the Poles.

The Vvedenskaya Church dates from the 1760s

In 1812, Dmitrov was briefly occupied by the Grande Armée. The Anarchist prince Peter Kropotkin spent his last years there after the Russian Revolution. In the 1930s, the local kremlin was excavated by Soviet archaeologists. In November 1941, German troops occupied the town and crossed the Moscow-Volga Canal from there. 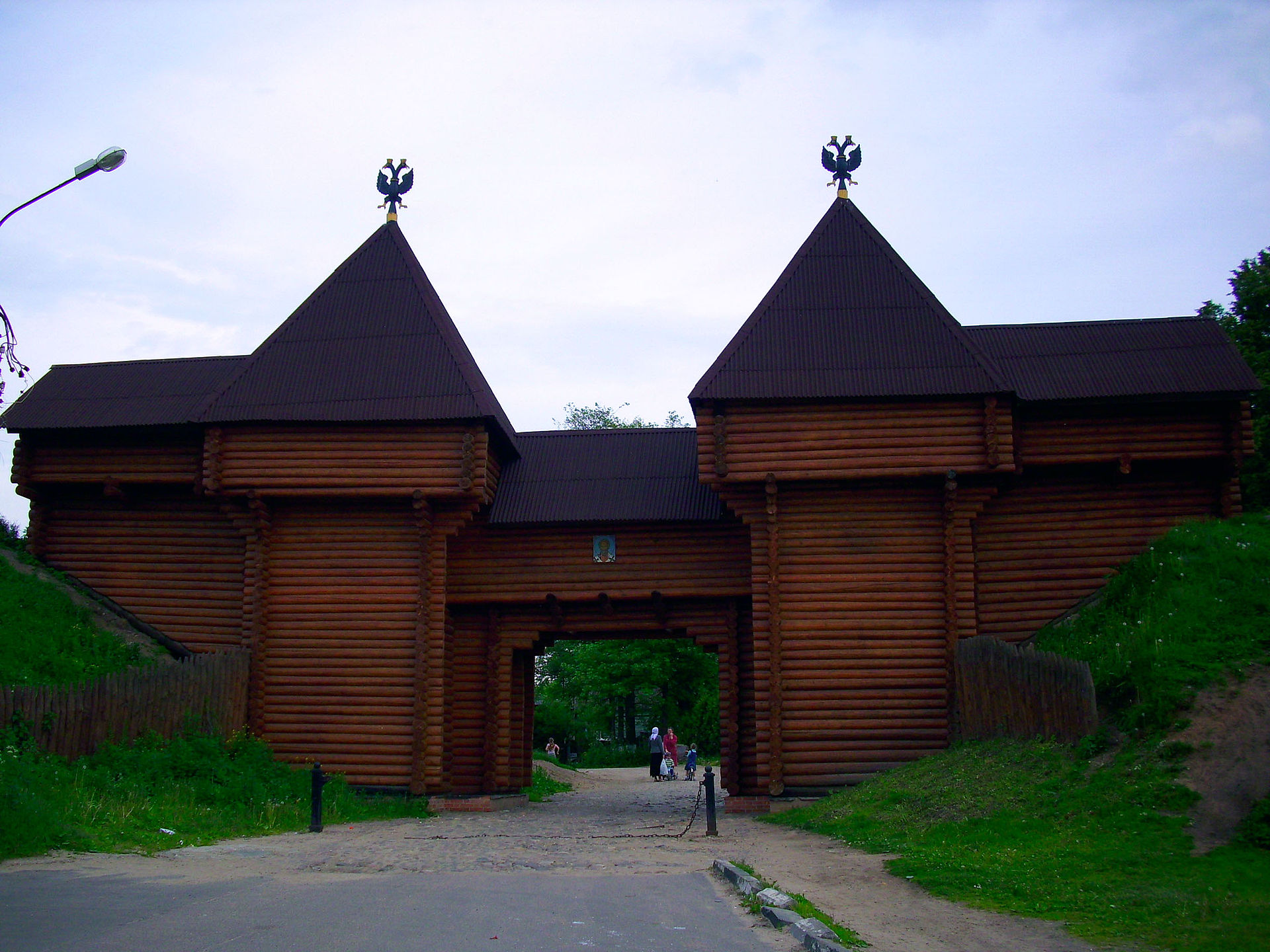 Dmitrov is a railway junction of the Moscow (Savyolovsky terminal)–Savyolovo branch and the Dmitrov–Alexandrov branch. The railway provides an efficient service to Moscow. Dmitrov is also a cargo port on the Moscow Canal.

Dmitrov. In secret around the world