Destiny, sometimes referred to as fate (from Latin fatum "decree, prediction, destiny, fate"), is a predetermined course of events. It may be conceived as a predetermined future, whether in general or of an individual

Although often used interchangeably, the words "fate" and "destiny" have distinct connotations.

Traditional usage defines fate as a power or agency that predetermines and orders the course of events. Fate defines events as ordered or "inevitable" and unavoidable. This is a concept based on the belief that there is a fixed natural order to the universe, and in some conceptions, the cosmos. Classical and European mythology feature personified "fate spinners," known as the Moirai in Greek mythology, the Parcae in Roman mythology, and the Norns in Norse mythology. They determine the events of the world through the mystic spinning of threads that represent individual human fates. Fate is often conceived as being divinely inspired.

Fate is about the present, where every decision an individual has made has led them to their present scenario. However, Destiny is the future scenario, which cannot be determined by decisions an individual will make.

Fatalism refers to the belief that events fixed by fate are unchangeable by any type of human agency. In other words, humans cannot alter their own fates or the fates of others. 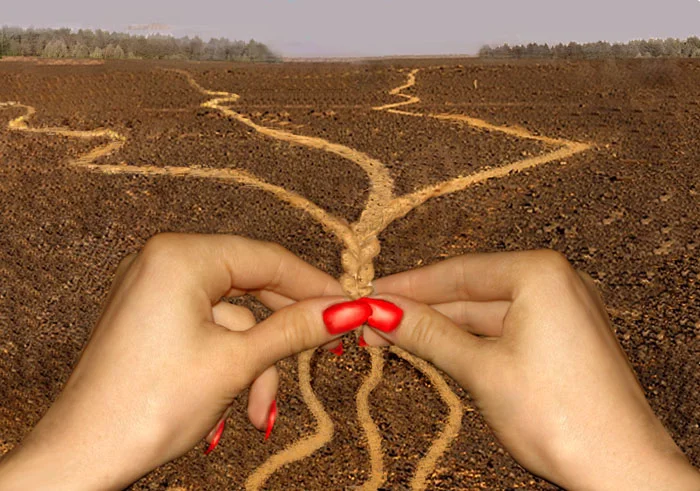 Distinguished from fate and destiny, fortune can refer to chance, or luck, as in fortunate, or to an event or set of events positively or negatively affecting someone or a group, or in an idiom, to tell someone's fortune, or simply the end result of chance and events. In Hellenistic civilization, the chaotic and unforeseeable turns of chance gave increasing prominence to a previously less notable goddess, Tyche (literally "Luck"), who embodied the good fortune of a city and all whose lives depended on its security and prosperity, two good qualities of life that appeared to be out of human reach. The Roman image of Fortuna, with the wheel she blindly turned, was retained by Christian writers including Boethius, revived strongly in the Renaissance, and survives in some forms today. 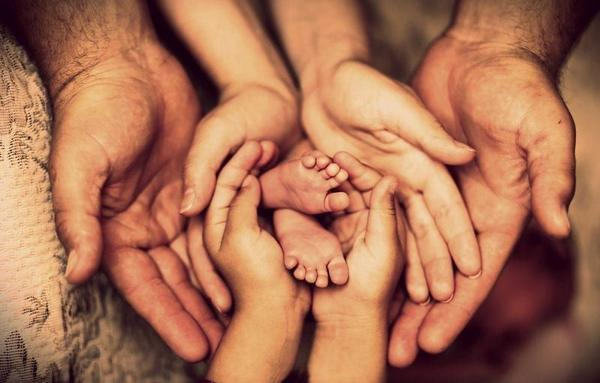 Philosophy on the concepts of destiny and fate has existed since the Hellenistic period with groups such as the Stoics and the Epicureans.

The Stoics believed that human decisions and actions ultimately went according to a divine plan devised by a god.[citation needed] They claimed that although humans theoretically have free will, their souls and the circumstances under which they live are all part of the universal network of fate.

The Epicureans challenged the Stoic beliefs by denying the existence of this divine fate. They believed that a human's actions were voluntary so long as they were rational.

In daily language, "destiny" and "fate" are synonymous, but with regard to 19th-century philosophy, the words gained inherently different meanings.

For Arthur Schopenhauer, destiny was just a manifestation of the Will to Live, which can be at the same time living fate and choice of overrunning fate, by means of the Art, of the Morality and of the Ascesis.

For Friedrich Nietzsche, destiny keeps the form of Amor fati (Love of Fate) through the important element of Nietzsche's philosophy, the "will to power" (der Wille zur Macht), the basis of human behavior, influenced by the Will to Live of Schopenhauer. But this concept may have even other senses, although he, in various places, saw the will to power as a strong element for adaptation or survival in a better way. Nietzsche eventually transformed the idea of matter as centers of force into matter as centers of will to power as humanity's destiny to face with amor fati. The expression Amor fati is used repeatedly by Nietzsche as acceptation-choice of the fate, but in such way it becomes even another thing, precisely a "choice" destiny.

Determinism is a philosophical concept often confused with fate. It can be defined as the notion that all intents/actions are causally determined by the culminations of an agent's existing circumstances; simply put, everything that happens is determined by things that have already happened. Determinism differs from fate in that it is never conceived as being a spiritual, religious, nor astrological notion; fate is typically thought of as being "given" or "decreed" while determinism is "caused." Influential philosophers like Robert Kane, Thomas Nagel, Roderick Chisholm, and A.J. Ayer have written about this notion. 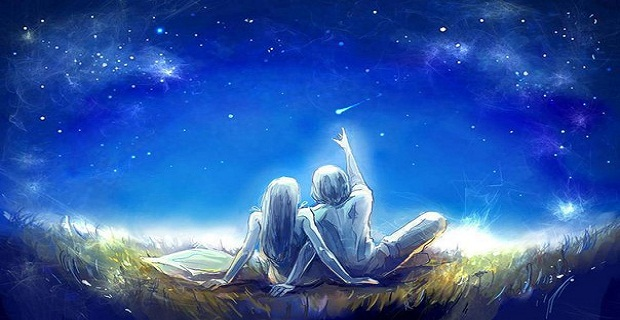 Among the representatives of depth psychology school, the greatest contribution to the study of the notion such as "fate" was made by Carl Gustav Jung, Sigmund Freud and Leopold Szondi.[citation needed]

The idea of a god controlled destiny plays a prominent role in various religions.

The ancient Sumerians spoke of divine predetermination of the individual's destiny

In Babylonian religion, the god Nabu, as the god of writing, inscribed the fates assigned to humans by the gods of the Assyro-Babylonian pantheon which included the Anunnaki who would decree the fates of humanity 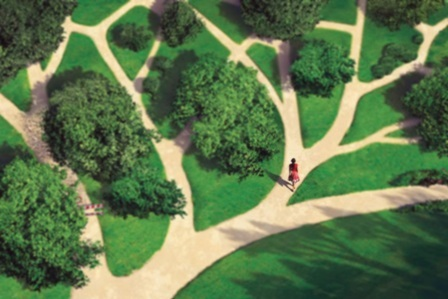 Followers of Ancient Greek religion regarded not only the Moirai but also the gods, particularly Zeus, as responsible for deciding and carrying out destiny, respectively.

Followers of Christianity consider God to be the only force with control over one's fate and that He has a plan for every person. Many believe that humans all have free will, which is contrasted with predestination, although naturally inclined to act according to God's desire.

In Islam, fate or qadar is the decree of God.

Within Buddhism, all phenomena (mind or otherwise) are taught as dependently arisen from previous phenomena according to universal law - a concept known as paṭiccasamuppāda. This core teaching is shared across all schools of thought, and directly informs other core concepts such as impermanence and non-self (also common to all schools of Buddhism).

Metaphorical expressions of a predetermined destiny are commonly used by politicians to describe events not understood. Cataclysmic events are dismissed as 'a shifting of the political tectonic plates'. Otto Von Bismarck said that the best a politician can do is to 'listen for God's footsteps and hang on to His coat tails'.

In War and Peace, Leo Tolstoy wrote of the 'unconscious swarm-life of mankind', while Shakespeare spoke of a 'tide in the affairs of men' in his play Julius Caesar.

In ancient Greece, many legends and tales teach the futility of trying to outmaneuver an inexorable fate that has been correctly predicted. This portrayal of fate is present in works such as Oedipus Rex (427 BCE), the Iliad, the Odyssey (800 BCE), and Theogony. Many ancient Chinese works have also portrayed the concept of fate, most notably the Liezi, Mengzi, and the Zhuangzi. Similarly, and in Italy, the Spanish Duque de Rivas' play that Verdi transformed into La Forza del Destino ("The Force of Destiny") includes notions of fate. In England, fate has played a notable literary role in Shakespeare's Macbeth (1606), Thomas Hardy's Tess of the d'Urbervilles (1891), Samuel Beckett's Endgame (1957), and W.W Jacobs' popular short story "The Monkey's Paw" (1902). In America, Thornton Wilder's book The Bridge of San Luis Rey (1927) portrays the conception of fate. In Germany, fate is a recurring theme in the literature of Hermann Hesse (1877–1962), including Siddharta (1922) and his magnum opus, Das Glasperlenspiel, also published as The Glass Bead Game (1943). And by Hollywood through such characters as Neo in The Matrix. The common theme of these works involves a protagonist who cannot escape their destiny, however hard they try. In Neil Gaiman's graphic novel series The Sandman, destiny is one of the Endless, depicted as a blind man carrying a book that contains all the past and all the future. "Destiny is the oldest of the Endless; in the Beginning was the Word, and it was traced by hand on the first page of his book, before ever it was spoken aloud."

"On Fate and Fatalism."

"The Moment of Astrology: Origins in Divination"

Search on Google
Search on Bing
en.wikipedia.org/wiki/Destiny
Is a