Dentacoin is cryptocurrency designed for the global dental industry.

Dentacoin (DCN) is cryptocurrency designed for the global dental industry that was founded by Dimitar Dimitrakiev, Phillipp Grenzebach, and Jeremias Grenzebach in March, 2017 in the Netherlands. Dentacoin is a utility token based on Ethereum that increases in value the more people use it. The Dentacoin platform comes with a mobile application with trading capability, and a web application called DentaVox that allows users to learn and increase their awareness of their dental health.

Dentacoin was developed in March 2017 by a community of young dentists known as Dentacoin Foundation .

Dentacoin raised funds for its development through a Presale in July 2017 and an ICO in October 2017 in which nearly 20000 contributors from around the world participated.

The Dentacoin token (DCN) was listed on international exchange platforms, including Changelly, HitBTC, Cryptopia, Coinexchange, Mercatox, IDEX, CoinFalcon, BuyUcoin, UPcoin, Godex, and SimpleSwap. Dentacoin implements a “value-generating” distribution model. All Dentacoin tools are served by the Dentacoin token, meaning that users including dentists and patients are rewarded with Dentacoin tokens for their participation in the healthcare reinvention process.

2017 - 20 Most promising Blockchain Technology Solution Provider by CIO magazine2018 - 50 Most Valuable brand of the year by Silicone Review. 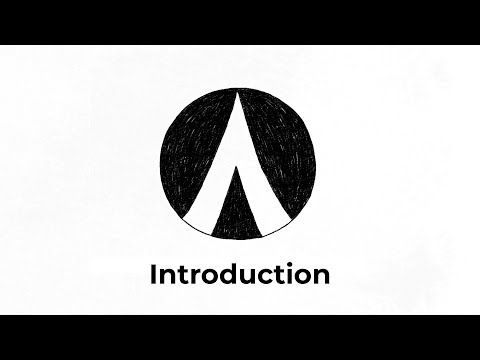 Dentacoin held their ICO in October 2017 in which almost 20

Dentacoin raised funds through a presale in July 2017.

Dentacoin was founded by Dimitar Dimitrakiev and Jeremias Grenzebach.

What is Dentacoin - An Ultimate Guide on DCN crypto

What Is Dentacoin? Introduction To DCN Token | Crypto Briefing

Dentacoin: The First Blockchain Solution for the Global Dental Industry

What is Dentacoin? - Because the Dentists Need Disruption! - #REVIEW