Brescia (Italian pronunciation: [ˈbreʃʃa] (audio speaker iconlisten), locally [ˈbreːʃa]; Lombard: Brèsa [ˈbrɛsɔ, ˈbrɛhɔ, ˈbrɛsa]; Latin: Brixia; Venetian: Bressa) is a city and comune in the region of Lombardy, Northern Italy. It is situated at the foot of the Alps, a few kilometers from the lakes Garda and Iseo. With a population of more than 200,000, it is the second largest city in the administrative region and the fourth largest in northwest Italy. The urban area of Brescia extends beyond the administrative city limits and has a population of 672,822 while over 1.5 million people live in its metropolitan area. The city is the administrative capital of the Province of Brescia, one of the largest in Italy, with over 1,200,000 inhabitants.

Founded over 3,200 years ago, Brescia (in antiquity Brixia) has been an important regional centre since pre-Roman times. Its old town contains the best-preserved Roman public buildings in northern Italy and numerous monuments, among these the medieval castle, the Old and New cathedral, the Renaissance Piazza della Loggia and the rationalist Piazza della Vittoria.

The monumental archaeological area of the Roman forum and the monastic complex of San Salvatore-Santa Giulia have become a UNESCO World Heritage Site as part of a group of seven inscribed as Longobards in Italy, Places of Power.

Brescia is considered to be an important industrial city. Metallurgy and production of metal parts, machine tools and firearms are of particular economic significance, along with mechanical and automotive engineering. Among the major companies based in the Brescia metro area there are utility company A2A, automotive manufacturer OMR, steel producers Lucchini and Alfa Acciai, machine tools producers Camozzi and Lonati, firearms manufacturers Fausti, Beretta and Perazzi, gas equipment manufacturers Sabaf and Cavagna, etc.

Brescia is home to the prestigious Mille Miglia classic car race that starts and ends in the town.

In the arts, it was nicknamed Leonessa d'Italia ("The Lioness of Italy") by Gabriele d'Annunzio, who selected Gardone Riviera (nearby on the shores of Garda Lake) as his final residence. The estate he built (largely thanks to state-sponsored funding) il Vittoriale, is now a public institution devoted to the arts; a museum dedicated to him is hosted in his former residence. Brescia is also the setting for most of the action in Alessandro Manzoni's 1822 play Adelchi.

The province is known for being the production area of the Franciacorta sparkling wine, as well as the main source of Italian-produced caviar. Brescia with her territory was the "European Region of Gastronomy" in 2017. 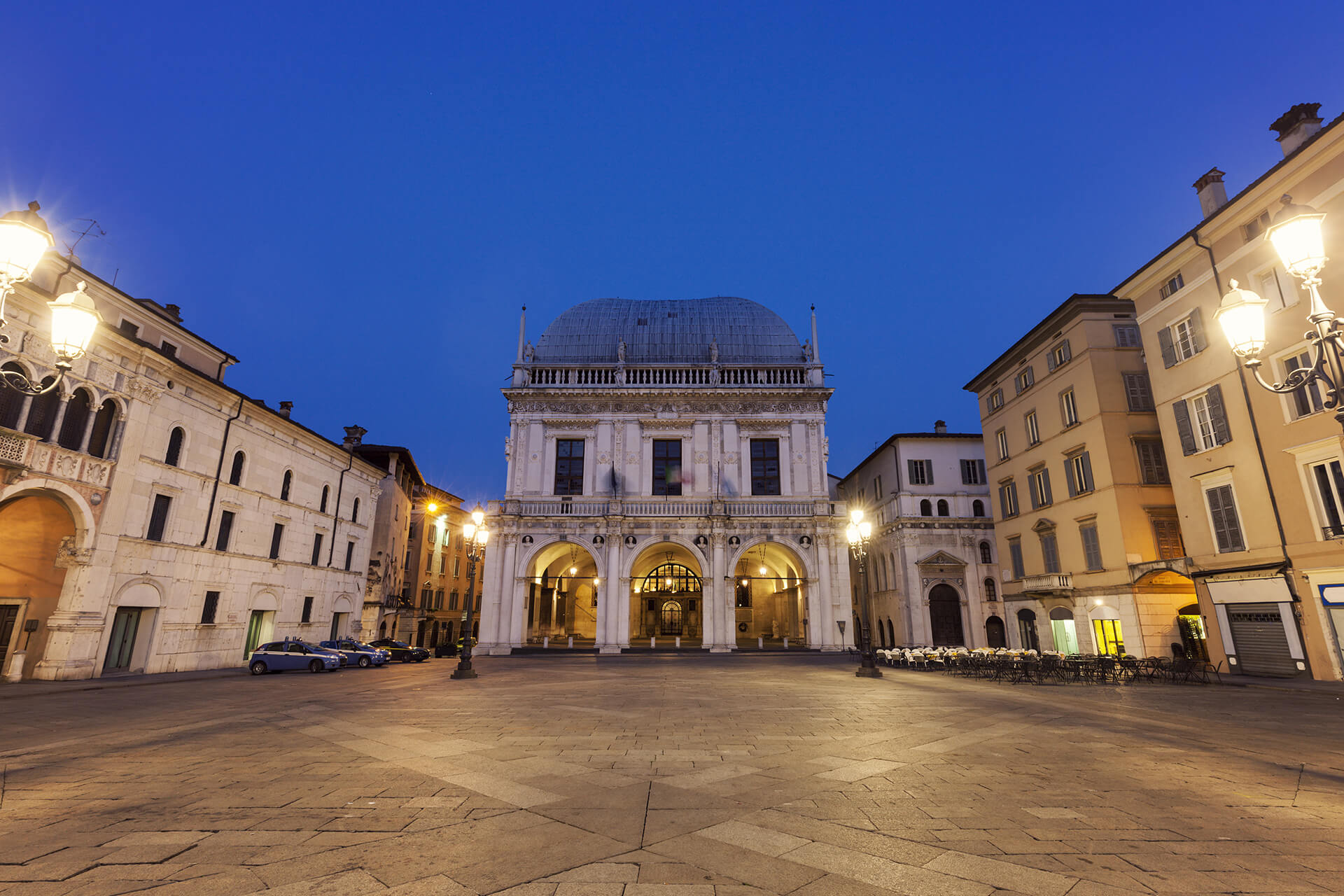 BRESCIA - All of Italy in one city

Brescia in a day (Italian Capital of Culture 2023)

Search on Google
Search on Bing
Title
Author
Date
Publisher
Description
On the Menu at a Lunch in Italy: Protected Songbirds
Emma Bubola
April 20, 2021
www.nytimes.com
The Italian police were called to investigate a luncheon for a potential violation of coronavirus rules. They found a feast of migrating finches.
Snared: catching poachers to save Italy's songbirds
Joey Tyson
April 8, 2021
the Guardian
With five million birds a year illegally caught in Italy, activists in Brescia are teaming up with local police to trap the hunters
Atmospheric pollution and COVID-19 spread in Italy
Science X staff
December 16, 2020
phys.org
The spread of SARS-CoV-2, the coronavirus responsible for the current pandemic outbreak, has been speculated to be linked to short-term and long-term atmospheric pollutants exposure, mainly particulate matters (PMs). It is in fact possible for people living in highly industrialized areas, therefore exposed to higher pollution levels, to show more severe symptoms. Further studies have pointed out that atmospheric pollutants can act as virus carriers and boost pandemic diffusion.
Serie A: Inter Milan secures a dominating 6-0 victory over Brescia
ANI
July 2, 2020
@bsindia
Inter Milan displayed a dominant performance throughout the match and all six goals were scored by six different players
Italian World Cup winner Grosso to coach struggling Brescia
Reuters Editorial
November 5, 2019
IN
Serie A strugglers Brescia named Italian 2006 World Cup winner Fabio Grosso as their new coach on Tuesday.
SHOW MORE
comune.brescia.it
Is a