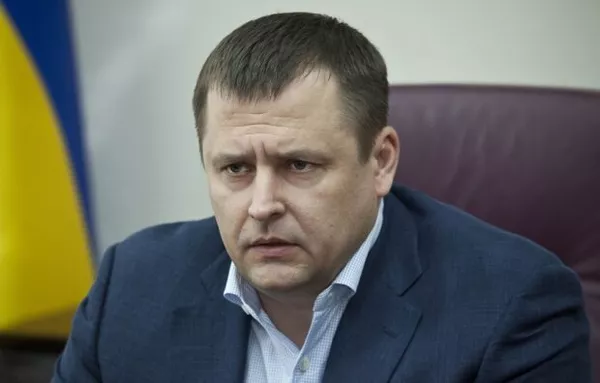 Boris Filatov was born in Dnipro. After leaving school, he studied at the Dnepropetrovsk State University in two specialties: "History and social science" and "Jurisprudence".

Immediately after graduation, he worked as a legal adviser at various enterprises and taught civil law at the Academy of the Customs Service of Ukraine. In 2000, Boris Filatov received a certificate for the right to engage in advocacy. A few months later he opened his own law firm. Filatov was engaged in rather high-profile lawsuits. Often defended the interests of Igor Kolomoisky . That is why the media called Boris Filatov the lawyer of the Privat group of the Ukrainian oligarch, Politeka reports .

In 2005, Boris Albertovich radically changes his occupation - he moves from the legal profession to journalism. Filatov becomes the author and host of the television program "Provincial Chronicles" on the regional Channel 9, which was also associated with Kolomoisky's Privat group . As part of the program, journalists carried out high-profile investigations into the professional and social activities of Ukrainian officials and politicians. During the 2006 election campaign, Channel 9 was even deprived of its broadcasting license following a lawsuit filed by the Veche party. They were outraged that Filatov, in his program, called the party a "disposable product."

While Boris Filatov was conducting investigative journalism, his lawyer business was developing successfully. In particular, income for 2005 allowed him to enter the list of official dollar millionaires.

In 2010, Filatov moved to the Dnepropetrovsk regional state television channel Channel 51, where he began broadcasting Provincial Forecasts. He had a dispute with Channel 9 regarding the copyright for Provincial Chronicles. The channel even tried to resume the program on the air with a different presenter. However, both attempts were unsuccessful.

After Boris Filatov switched to Channel 51, Ukrainian politicians began to accuse him of political conjuncture. People's Deputy Svyatoslav Oleinik said that Filatov works for the "Party of Regions". However, Boris Albertovich explained his transition by the fact that the project "Provincial Chronicles" had exhausted itself, he no longer had the desire to criticize the government. In addition, at that time, Filatov was on friendly terms with the new governor of the Dnepropetrovsk region, Alexander Vilkul. 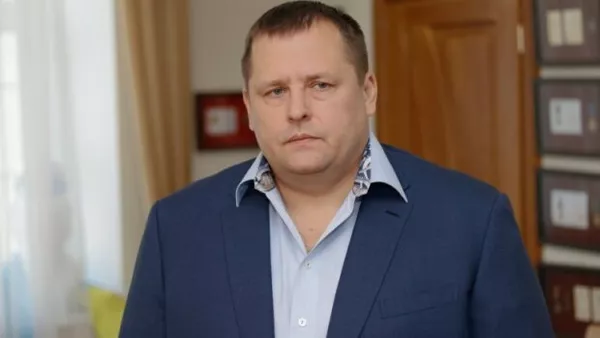 Filatov entered politics in 2014. After the appointment of Igor Kolomoisky as the governor of the Dnepropetrovsk region, Boris Albertovich received the post of his deputy.

In the extraordinary parliamentary elections of that year, Boris Filatov became a People's Deputy of Ukraine. He entered the Verkhovna Rada as an independent candidate. On November 26, Filatov wrote an application to join the Petro Poroshenko Bloc faction, but left the next day. The reason was that he was not allowed to attend the meeting of the faction.

On November 24, 2015, Boris Filatov wrote a statement on the resignation of the People's Deputy, but the Verkhovna Rada did not support him. Filatov was deprived of his deputy mandate only a month later.

In the fall of 2015, Boris Filatov ran for the mayor of Dnipro from the UKROP party. In the first round of local elections, he took second place, and in the second round he won, gaining more than 52% of the vote.

When Boris Filatov was sworn in as mayor, 43 out of 64 deputies of the Dnepropetrovsk City Council left the session hall to protest against the falsifications and bribery of voters, which, in their opinion, took place during the elections. Then Filatov stressed that he took the oath without deviating from the current legislation. He claimed that immediately after the end of the elections to local authorities there were attempts to undermine the work of the Dnepropetrovsk City Council, but the situation was resolved.

Boris Filatov did not support the renaming of Dnepropetrovsk to Dnipro, which took place in May 2016 as part of decommunization. He argued that this was not relevant, even asked the speaker of the Verkhovna Rada Andriy Parubiy not to sign the relevant document.

In April of this year, Mayor Boris Filatov, his deputy Mikhail Lysenko and a representative of one of the condominiums Sergei Varfolomey got into a fight in the building of the executive committee and city council in Dnipro. The conflict occurred during the discussion of the city's support program for condominiums. Bartholomew accused the mayor of corruption, after which Lysenko hit him in the face. Subsequently , Filatov also intervened in the fight. As a result, Bartholomew needed the help of emergency doctors. The activist claimed that his phone was taken from him, with which he tried to record what was happening.

In November 2016, Boris Filatov wrote a statement to the prosecutor's office against Ekaterina Zbarskaya , a city council member and an activist of Civil Force, the wife of an ATO officer, who criticized him for corruption and inefficient management. She was searched during the night. 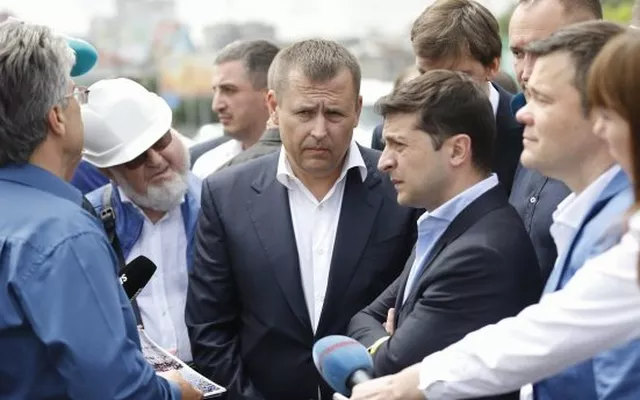 1997 - defended his Ph.D. thesis at the Odessa National Law Academy.

1993-2000 - legal adviser in enterprises of various forms of ownership and lecturer in civil law at the Academy of Customs Service of Ukraine.

2010-2012 - author and presenter of the TV program "Provincial Forecasts" at the Dnepropetrovsk Regional State Television and Radio Company. 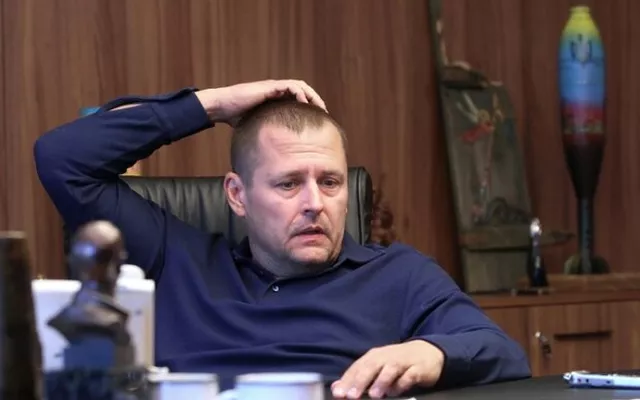 Borys Filatov was born in Dnipro.