The collection by DOUBLE TOP and free Ukrainian crypto community. Designed by sibileva.eth. Our NFT collection "Berehynia" is not about war. It is about Ukrainian women who protect our families and show us love. All money received will be directed to help the Ukrainian civilians in harm's way.

For us, Ukrainians, this war is one we must fight to become stronger and remain an independent, free nation. Everyday we face fear, danger, pain, and death. Our NFT collection is not about war. It is about Ukrainian women who protect our families and show us love. We live and fight for this love. This NFT collection consists of 2402 elements. The war in Ukraine started on 24.02.2022. The price of each NFT is 0,05 ETH. It includes 2,5% royalty which will be transferred to donations. All money received from the sale of NFTs will be immediately directed to help the Ukrainian army and civilians in harm's way. We also will be constantly reporting our donations.

According to the folklorists of Slavic mythology, the cult of Bereginya was represented through an abstract image of an ancient female power that was associated with collective unity. The legend of Bereginya showed her as someone who helped people who are honest and who lived by the principles of truth and honor. Some people considered Bereginya a patron spirit while others would stick to this personification of community power and alliance with nature.

Reportedly, the word “bereginya” comes from the word “pregynya” which means a forest hill, and the other meaning related to this word, i.e. “protection, to protect”. The name that was given to this deity is associated with a patroness of nature or someone who would protect people from evil. In general, Slavic ancestors believed that Bereginya was the one that would take care of them. Rich harvest and prosperity were also related to this goddess.

Where donations will go 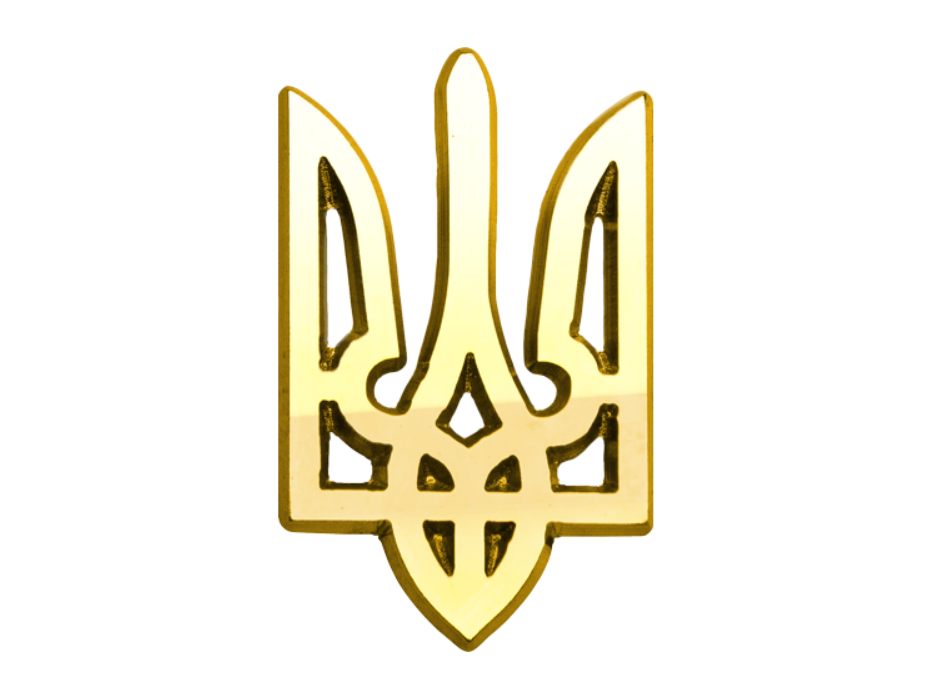 DOUBLE TOP is the largest Ukrainian crypto community. Since the first days of the war, our team has been actively helping our military, volunteers and ordinary people. Some of our team members even decided to defend our country. We are proud of you guys! We want to state that we are strong and able to withstand this evil. We appeal to cryptans from all over the world — friends, together we are stronger, your support is what we need right now!

Contents
Overview
Concept
Who is Bereginya?
Etymology
Where donations will go
WHO WE ARE
Timeline
Table: Further Resources
References