Genus of fishes. Barbus is a genus of ray-finned fish in the family Cyprinidae.

Barbus is a genus of ray-finned fish in the family Cyprinidae. The type species of Barbus is the common barbel, first described as Cyprinus barbus and now named Barbus barbus. Barbus is the namesake genus of the subfamily Barbinae, but given their relationships, that taxon is better included in the Cyprininae at least for the largest part (including the type species of Barbus). 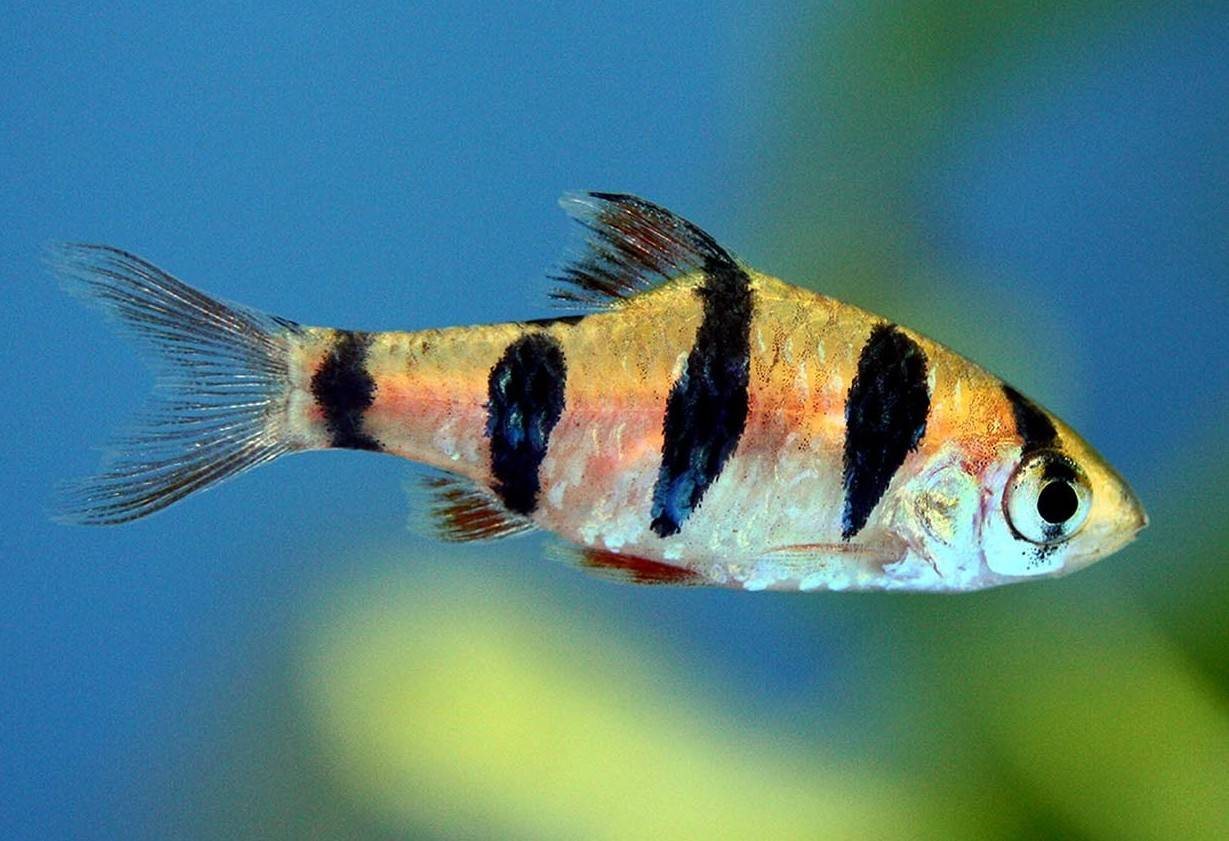 Their common names – barbs and barbels – refer to the fact that most members of the genera have a pair of barbels on their mouths, which they can use to search for food at the bottom of the water.

Barbels are often fished for food; in some locations they are of commercial significance. The roe of barbels is poisonous, however. The large Barbus barbs are also often eaten in their native range.

At Shanhûr in Egypt, remains of a jar from the sixth- to seventh-century AD were unearthed that contained fish bones. The fish were apparently pickled to produce a dish similar to the modern fesikh (or faseekh). Among the ancient remains, barbs (perhaps Barbus perince) were plentiful, and Egyptians now still consider B. perince good for preparing fesikh, as it is traditionally done for the Sham el-Nessim (spring festival) celebrations. 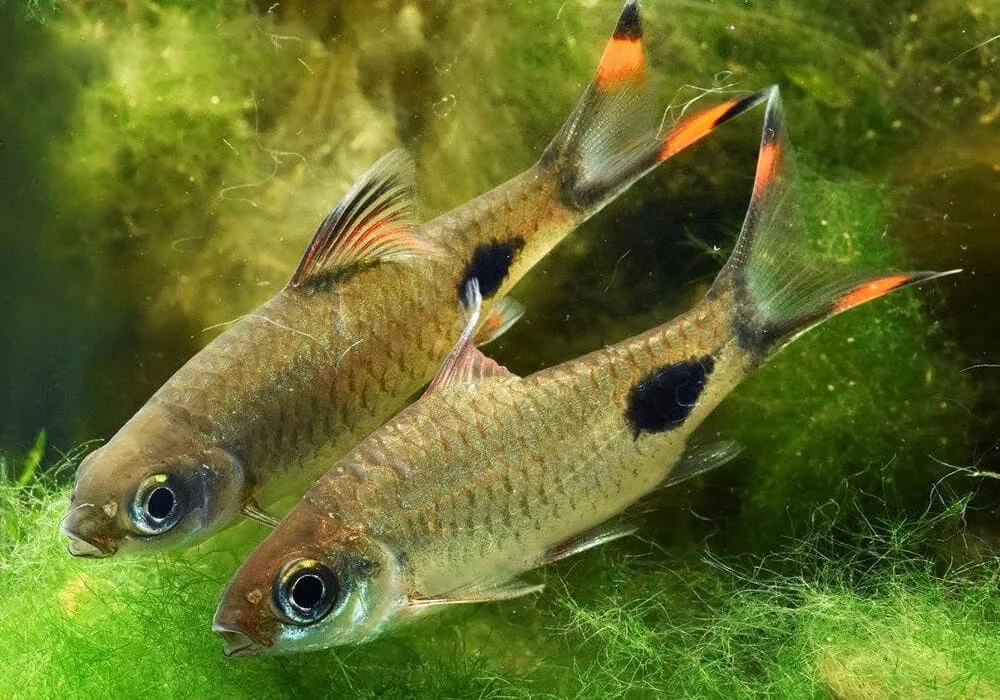 The smaller barbs are in some cases traded as aquarium fish. Some are quite significant, but as a whole, the genus is not yet as well represented in aquaria as the Southeast Asian Puntius.

One species, Barbus microbarbis from Rwanda, is known to have gone extinct in recent times. Several others are only known from the type specimens, and their status and continuing existence must be confirmed. As many of these are from Lake Victoria, which underwent massive ecological upheaval after Nile perch (Lates nilosus) were introduced, some of them likely have not survived, either.