An axiom is the starting position of a theory, accepted within the framework of this theory as true without requiring its proof and used as the basis for proving its other provisions according to the rules of logical inference adopted in it. Logical inference allows you to transfer the truth of the axioms to the consequences derived from them.

- An axiom can be interpreted as some expression of the symbolic language of calculus, if further reasoning is understood as the conclusions using it within the framework of this calculus. In this case, the reason for accepting the axioms is the very definition of the calculus in question. Here doubts about the acceptance of the axioms are meaningless.

- An axiom can be interpreted as some kind of empirical hypothesis, if further reasoning is understood as a branch of physics systematically developed on its basis. In this case, the reason for accepting the axiom is the belief in the regularity of nature, expressed by this hypothesis. Here, doubts about the acceptance of the axiom are not only meaningful, but also desirable.

- An axiom can be interpreted as an agreement to understand the terms involved in the formulation of a certain judgment, in any way, but still in such a way that, in understanding, the formulation under consideration expresses a true judgment. This is the case when further reasoning is understood as the conclusion of obviously true consequences from an ambiguously understood initial judgment. Here, doubts about the acceptance of the axiom are meaningless. When this kind of axiom is used within a scientific theory, it is often referred to as a meaning postulate.

- An axiom can be interpreted as a statement assessed as necessarily true (apodictic), if further reasoning is understood as any systematically developed doctrine that claims epistemological perfection (Euclid's geometry, Descartes' metaphysics, Spinoza's ethics, Fichte's science, Hilbert's metamathematics) . In this case, the reason for accepting the axiom is evidence of a special cognitive ability (intuition) for direct observation of certain (often called self-evident) truths. It is absurd to doubt the axioms within the framework of this claim, but the question of the justification of this claim itself is one of the deepest and most open problems in philosophy.

It is an approach to knowledge acquisition in which axioms are first developed and then new theories are formulated with their help.

There is only one straight line through any two points.

- On any ray from its beginning it is possible to postpone only one segment equal to the given one.

- From any ray on a plane in a given direction, only one angle can be set aside, which is equal to the given angle. All angles are equal.

- Angles are equal if they are obtained by adding or subtracting correspondingly equal angles.

Given a line and any point not lying on this line, then only one single line can be drawn through it, which will be parallel to this first given line.

This axiom has two consequences:

a line that intersects one parallel line necessarily intersects another; 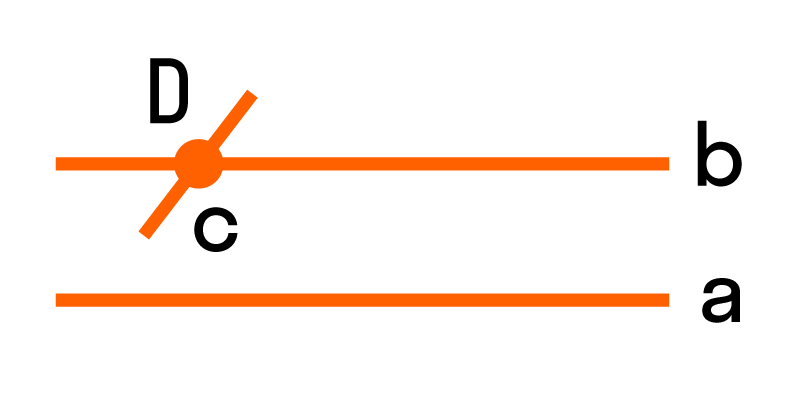 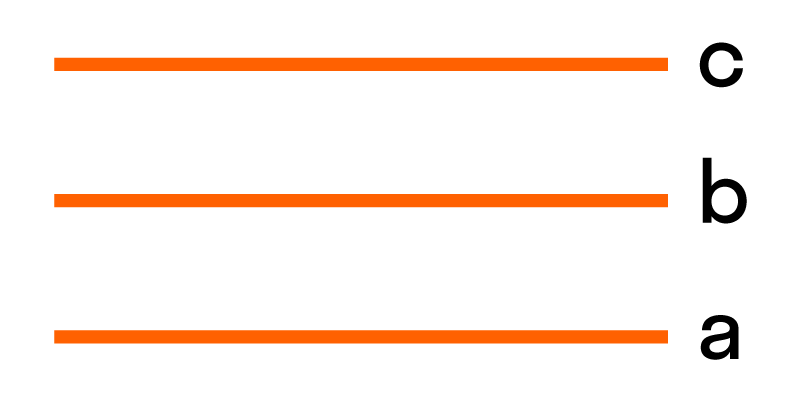