Arkhangelsk (a.k.a. Archangel) is the third most populous city in northwest Russia after St. Petersburg and Kaliningrad. Administrative center of the Arkhangelsk Oblast.

Arkhangelsk (a.k.a. Archangel) is the third most populous city in northwest Russia after St. Petersburg and Kaliningrad. Administrative center of the Arkhangelsk Oblast.

Arkhangelsk also known in English as Archangel and Archangelsk, is a city and the administrative center of Arkhangelsk Oblast, Russia. It lies on both banks of the Northern Dvina near its exit into the White Sea. The city spreads for over 40 kilometres (25 mi) along the banks of the river and numerous islands of its delta. Arkhangelsk was the chief seaport of medieval and early modern Russia until 1703, when it was replaced by the newly-founded Saint Petersburg.

Arkhangelsk twice celebrated the birth of its 400,000th inhabitant (and yet its population is now only about 350,000 people). The first time this happened was December 3, 1972. However, in 1977, the village of Pervomaisky (Arkhbum) with a population of about 40 thousand people was excluded from the city, which became a separate city of regional subordination Novodvinsk. As a result, the population has fallen below 400,000. It continued to grow, and in the mid-1980s, the birth of the 400,000th Arkhangelsk citizen was again solemnly celebrated, but as a result of the exclusion of military towns from the population of Arkhangelsk (see above), the population of the city again turned out to be 40 thousand less.

The structure of local governments of the municipality of the city of Arkhangelsk is: 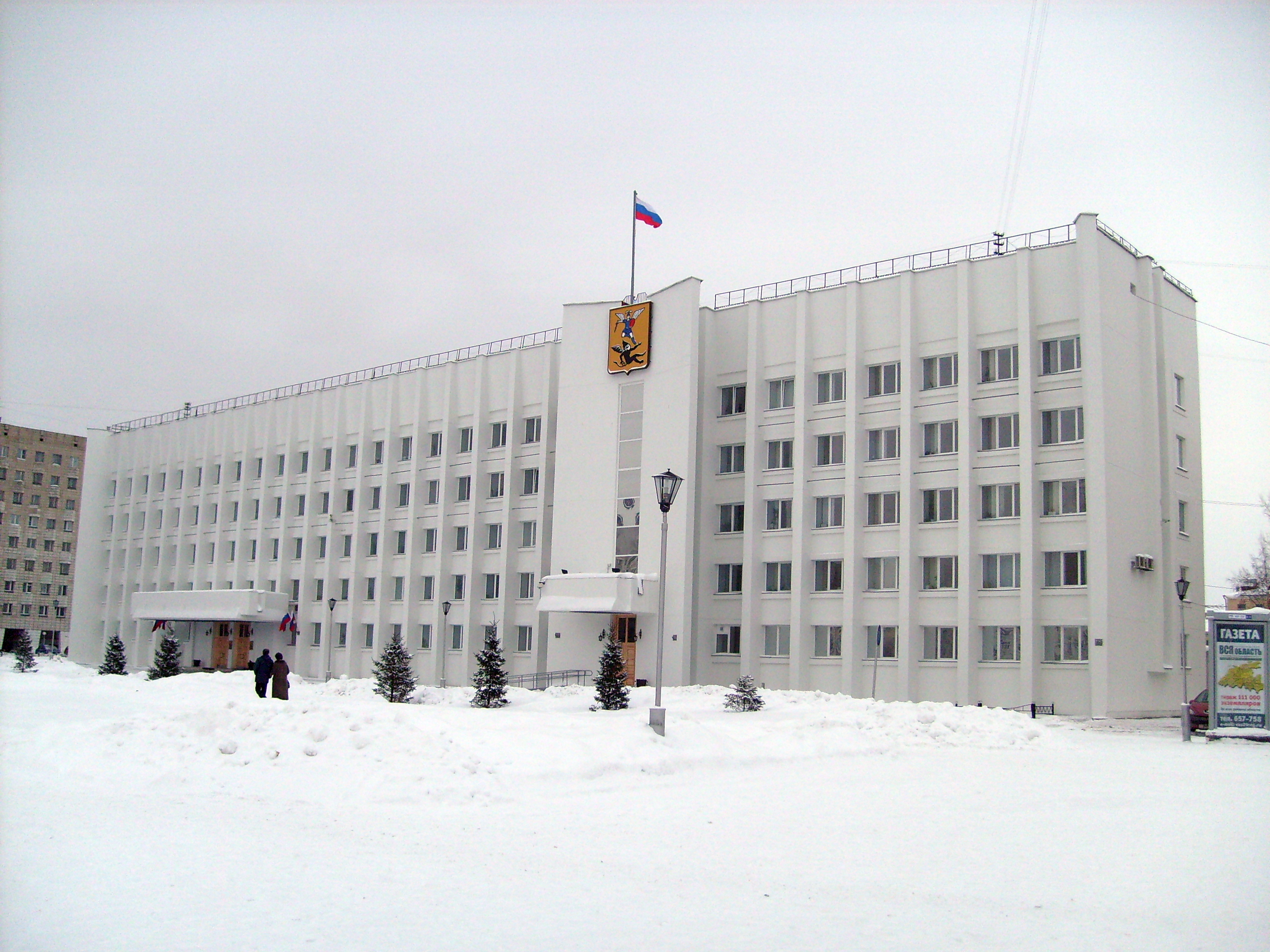 The authorities of the Primorsky municipal district of the Arkhangelsk region are also located in the city:

2. the head of the district, elected by residents for a period of 5 years 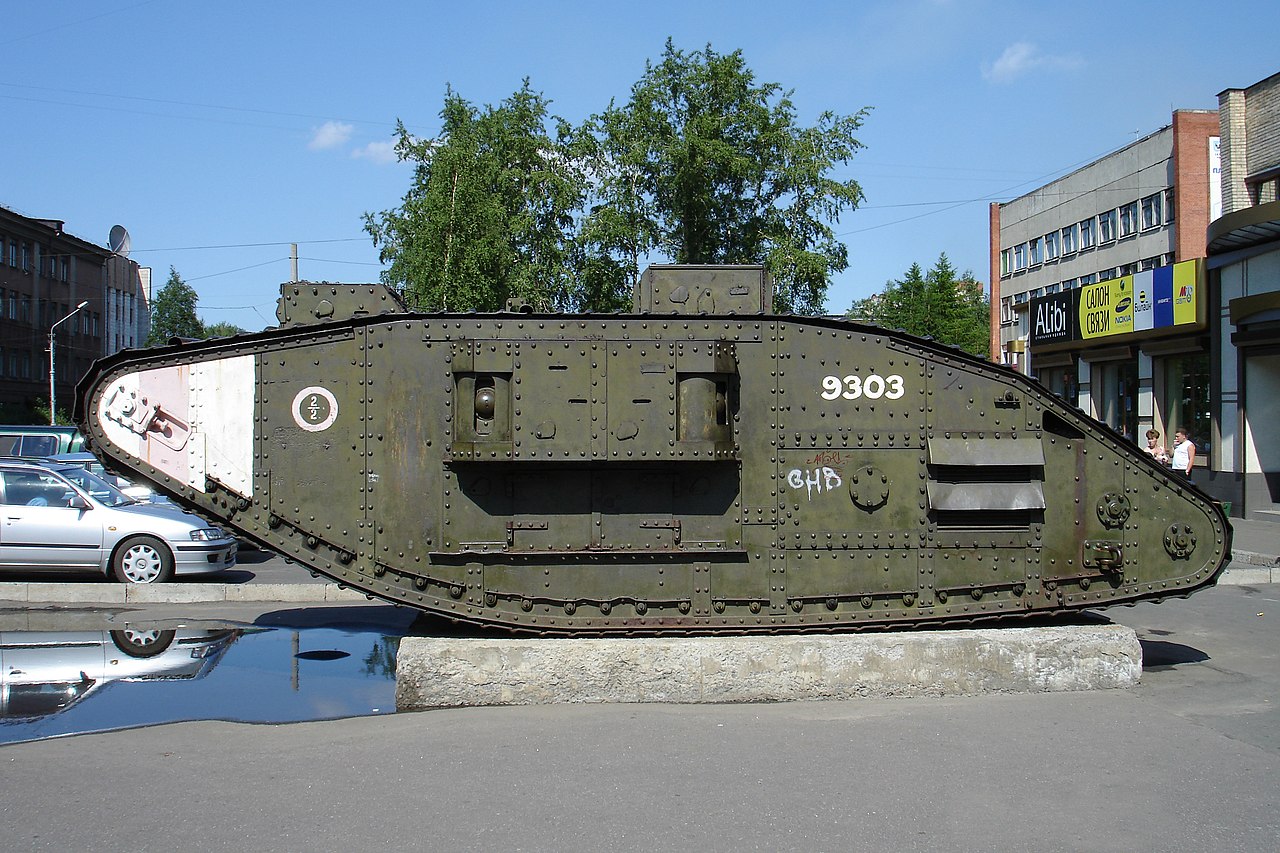 All about the most interesting places in Arkhangelsk.