pYermak Andrey Borisovich: Head of the Office of the President 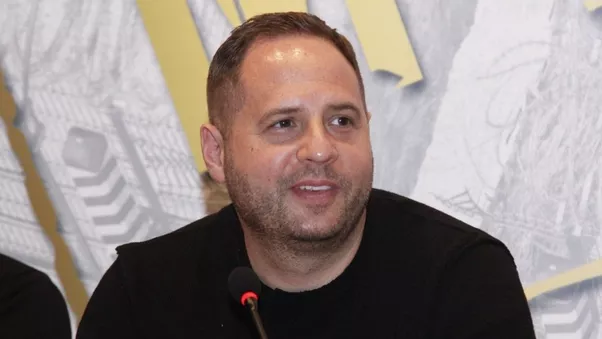 Ermak Andrey Borisovich - previously engaged in the protection of intellectual property rights and copyright, as well as producing films. After Zelensky's victory in the presidential election, he first became his assistant, and in February 2020 he headed the President's Office.

Andrey Borisovich Yermak was born on November 21, 1971 in the city of Kyiv.

After graduating from the Kyiv school No. 259, Andrey entered the Institute of International Relations of the Taras Shevchenko National University of Kyiv. In 1995, Yermak received a master's degree in private international law and a diploma in English language referent-translator. 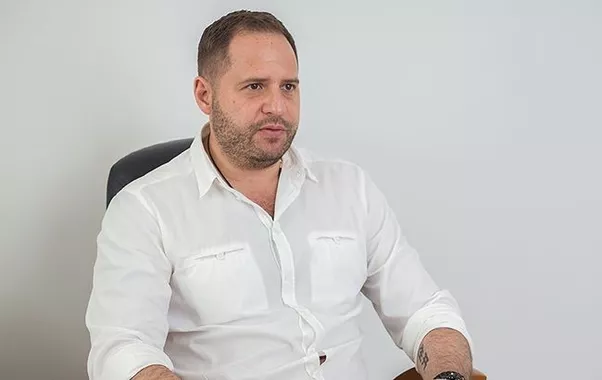 Boris Mikhailovich - the father of an official in Soviet times was an employee of the Kyiv plant named after Artem, the State Committee for Vocational Education, was engaged in the organization of vocational education in Afghanistan. There he was in charge of the personnel department of the Soviet trade mission.

Andrei has an eight-year-old younger brother, Denis. He is an international economist, worked in a number of commercial companies, took part in the ATO, received a shell shock there.

Andrey Yermak is not married. No kids.

After school, Andrey was for some time a laboratory assistant in the study of technical teaching aids at the Central Institute for the Improvement of Teachers under the Ministry of Education. Then, during his student years, Yermak worked part-time at a law firm. And in the year of receiving a law degree, Andriy Yermak passed the qualifying exams and received a lawyer's certificate.

In 1997 he founded the International Law Company. Andriy Yermak became one of the first lawyers who began to provide systemic legal services to TV channels and film companies.

For two decades, Andrey and his company have specialized in the protection of intellectual property rights and copyright. Among his clients were such Ukrainian companies as "Inter Media Group", as well as world-famous "Disney", "Pixar", and "Universal".

Andriy Yermak developed the first legislative acts in the field of economic law and intellectual property. He headed the board of the public organization “Association of Entrepreneurs of the City of Kyiv”. 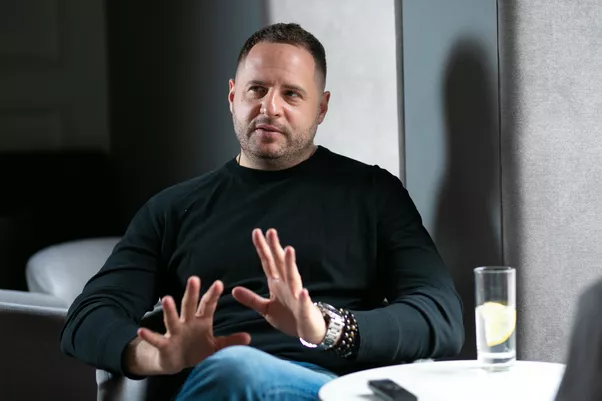 Defending the interests of representatives of show business, Yermak himself decided to do it. As a producer, he took part in the creation of several Ukrainian feature films, such as "Squat 32" and "Fringe".

Andrey is the founder of the production and production company Garnet International Media Group. Yermak is a member of the Ukrainian and European film academies. 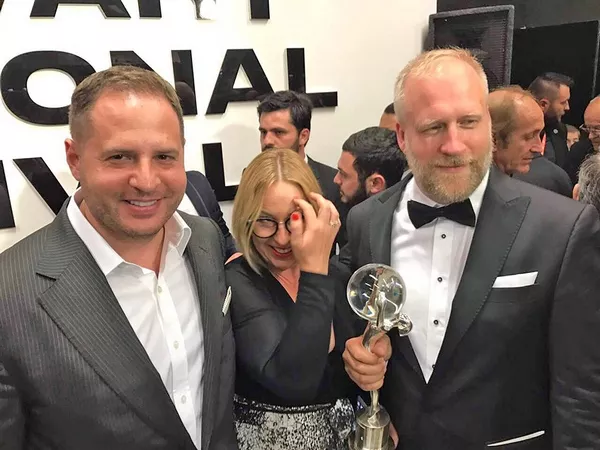 In three convocations (V-VII) of the Verkhovna Rada, Yermak worked on a voluntary basis as an assistant to the people's deputy from the faction of the Party of Regions Elbrus Tadeev.

The day after the inauguration, Vladimir Zelensky appointed Andriy Yermak as his assistant.

Yermak dealt with issues of foreign policy and international relations. Andrey led negotiations with the Russian Federation, the European Union and the USA. He organized the exchange of prisoners with the "DNR" and "LNR". As part of the Ukrainian delegation, he went on foreign working trips, organized a meeting of the Normandy Four. 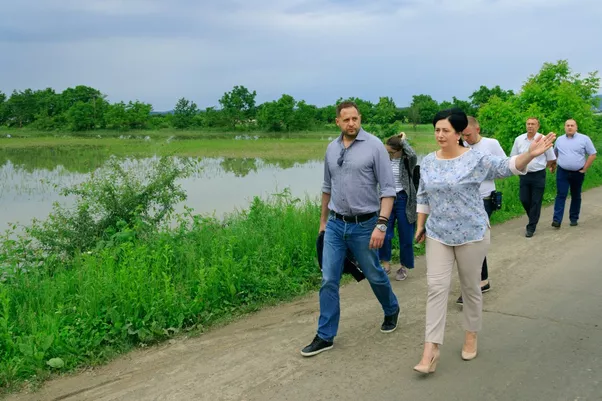 In the summer of 2019, Yermak joined the National Investment Council, was a member of the Supervisory Board of the State Concern "Ukroboronprom" (October 2019 - June 2020).

In February 2020, President Zelensky appointed Yermak as head of the President's Office. In this position, Andrei continued to deal with foreign policy issues, primarily with the Russian Federation. In March of the same year, Yermak headed the Commission of State Awards and Heraldry.

Andriy Yermak is the head of the international association “Ukrainian-Georgian cooperation in the field of foreign investment” and the public organization “Our Pride”, LLC “M.E.P” and CJSC Interpromfinance Ukraine”. 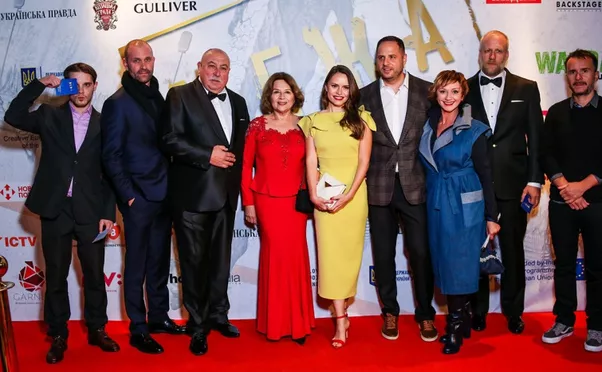 Andrey Ermak was born in Kyiv.