One of the oldest construction companies in Turkey

Alarko Holding is one of the largest business conglomerates in Turkey; it is listed on the Istanbul Stock Exchange. It operates in various sectors including construction, power generation and distribution, tourism and real estate.

History of the company

At the beginning of 1954, Ishak Alaton, together with Yuzeyir Garikh, founded the collective company Alarco, which forms the basis of the Alarco holding, in a small office in Wefai Khan in Karakoy. In 1954, two employees of Alarko Holding, consisting of Uzeyir Garikh and Ishak Alaton, took the first step in the Turkish industrial world by offering plumbing services for heating apartments. 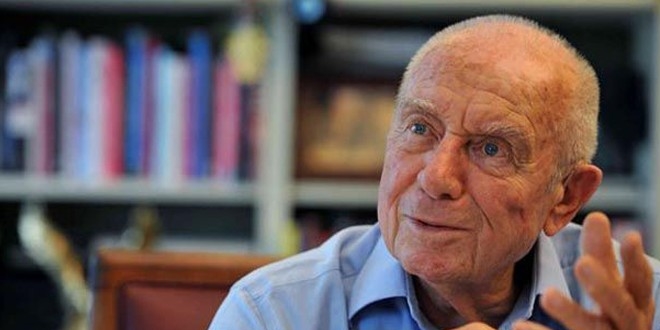 The company performs turnkey projects in the country and abroad. The Contracting Group continues to successfully implement projects on a global scale.

Also, among the projects in the works are dams, sewage treatment plants, a resort complex (a hotel on the seashore and leisure infrastructure), coal and solar power plants, infrastructure facilities of the Istanbul metro, shopping centers and much more.

An energy group that is rapidly continuing its investments, taking into account the growth in energy consumption in the international arena and in our country; In addition to energy production and distribution, the company is also involved in energy trading. Meram Elektrik Dağıtım A.Ş., which was acquired in 2009 as a result of privatization. MEDAŞ provides electricity distribution services in an area that corresponds to about 10% of Turkey's territory. In addition to operating hydroelectric power plants, natural gas power plants and thermal power plants, Turkey's first photovoltaic (PV) solar power plant was launched in 2012.

Through the production of heating, ventilation, air conditioning systems and pumps, as well as sales and after-sales services, the Industrial and Commercial Group continued to develop steadily and successfully. In addition, the strategic partnership that Alarko Industry and Trade Group established in 1998 with the American company Carrier, one of the world's leading companies in the field of air conditioning, gave rise to Alarko Carrier and accelerated the development of the entire group.

With its know-how of more than 20 years, the Tourism Group is the first representative in Turkey of the rapidly growing "leisure" sector in the international arena. It always aims to be “above the competition” with its Hillside Beach Club, Hillside City Club, Cinecity Cinemas and Sanda Spa businesses.

As a result of the privatization, Meram Elektrik Dağıtım A.S. was acquired.
Uzeyir Garikh, the second founder of the company, died
Strategic partnership, Alarko Industry and Trade Group has established with the American company Carrier, one of the world's leading companies in the field of air conditioning
Ishak Alaton and Dr. Uzeyir Garikh founded Alarko Holding

Bloomberg - Are you a robot?