Rezzato (Brescian: Rezat) is a comune in the province of Brescia, in Lombardy. It is bounded by the comunes of Brescia, Botticino, Castenedolo, Mazzano and Nuvolera.

Thanks to its nearness to the small town of Botticino, Rezzato is commonly considered the town of the marble working. The stonecutters from Rezzato have been famous since the 15th century for their creativity and their artistic way of working with Botticino marble.

Rezzato was chosen by the Commonwealth War Graves Commission as the place in which produce some of the headstones for its military cemeteries.

The origin of this town name is thought to be the medieval "Regadium", which meant "royal court", a term used to designate the area surrounding the city of Brescia. Benedictine monks contributed to the founding of Rezzato by draining the land and digging irrigation canals on the Valverde plain.

Rezzato became a free comune on 12 March 1299, when the inhabitants obtained by the bishop of Brescia Berardo Maggi the permission to autonomize the village from the Benedictine monastery of St. Eufemia.

In the 14th century, battles between Guelph and Ghibelline city-states led to domination over Milan and the nearby territory by the powerful Visconti family, backed by the emperor Henry VII. While the western part of Lombardy was taken over by the Sforza family in the 15th century, Brescia became part of the Venetian Republic in 1429. Under Venice, local commerce and crafts prospered, and Rezzato became known for its marble. Stone cutting was the predominant business in Rezzato from the 15th to the early 20th century.

Commemorative plaque of the Battle of Treponti.

Because of its nearness to the city and its particular climate, many noble families built their holiday houses in Rezzato. The noble Giacomo Chizzola, after the withdrawal by politics, founded in his villa a school for the children of the rich families in Brescia, so that they could learn Latin. It is known that the mathematician Niccolò Tartaglia gave a lesson in Euclide, and Chizzola taught rural economy. This academy was maybe the most ancient agricultural academy in the world.

Some notable person visited and stayed in Rezzato during the 19th century: Napoleone and Garibaldi spent a night in Villa Fenaroli, while the Prime Minister Giuseppe Zanardelli used to come to Rezzato in summer to spend his holidays.

On 15 June 1859, in Rezzato took place the notable "Battle of Treponti", one of the battles of the Second War of Independence, fought between Garibaldi and the Austrians.

The municipal territory took on its current dimensions in 1928, with the addition of the village of Virle Treponti. 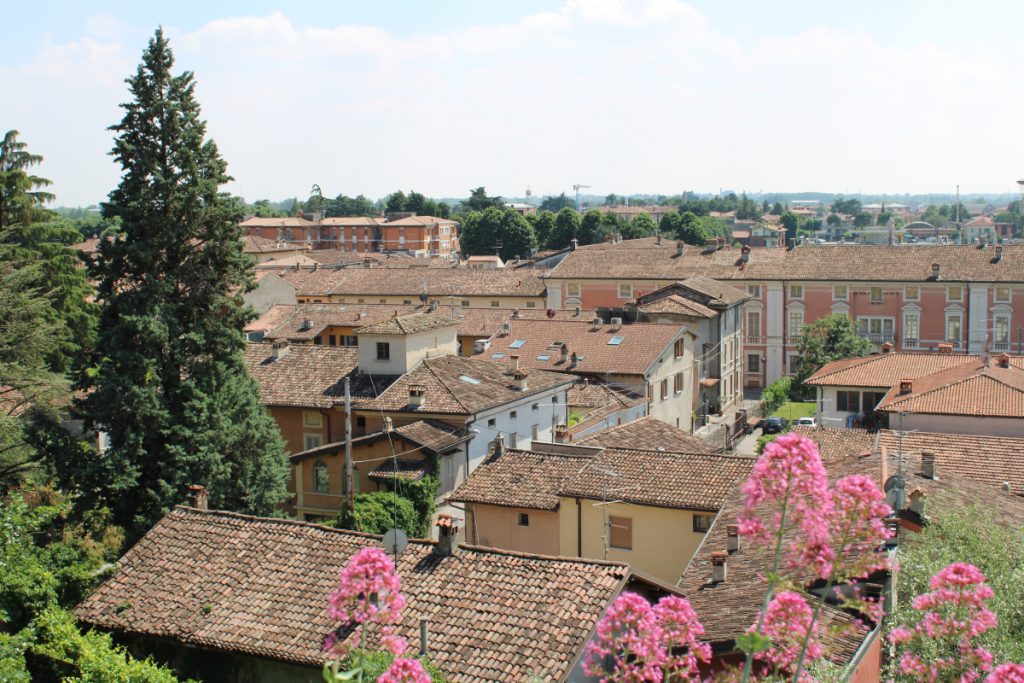 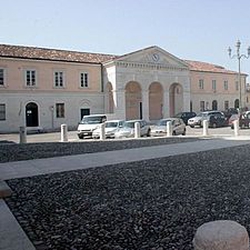