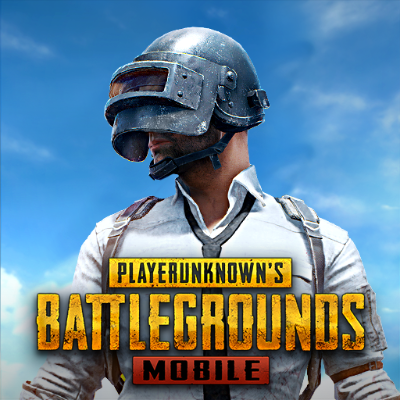 The game is based on previous modifications for other games created by Brendan Greene under the pseudonym "PlayerUnknown", the concept of which was inspired by the 2000 Japanese movie Battle Royale.

PUBG Mobile became the second most downloaded mobile game of 2018 with nearly 300 million downloads worldwide. The game was downloaded the most in China, accounting for 29% of the game's downloads; followed by India and the US, both accounting for about 10% (30 million) of downloads. It was the most installed battle royale game in 2018.

The basis of PUBG Mobile and the only mode available is Battle Royale, which became a revelation in 2017-2018. Idea: an island, 100 people (4 people in a team), a lot of clothes and a play area that narrows over time.

There is a lot of equipment in PUBG MOBILE: jeeps, motorcycles and buggies will help you move across huge and not so big maps. 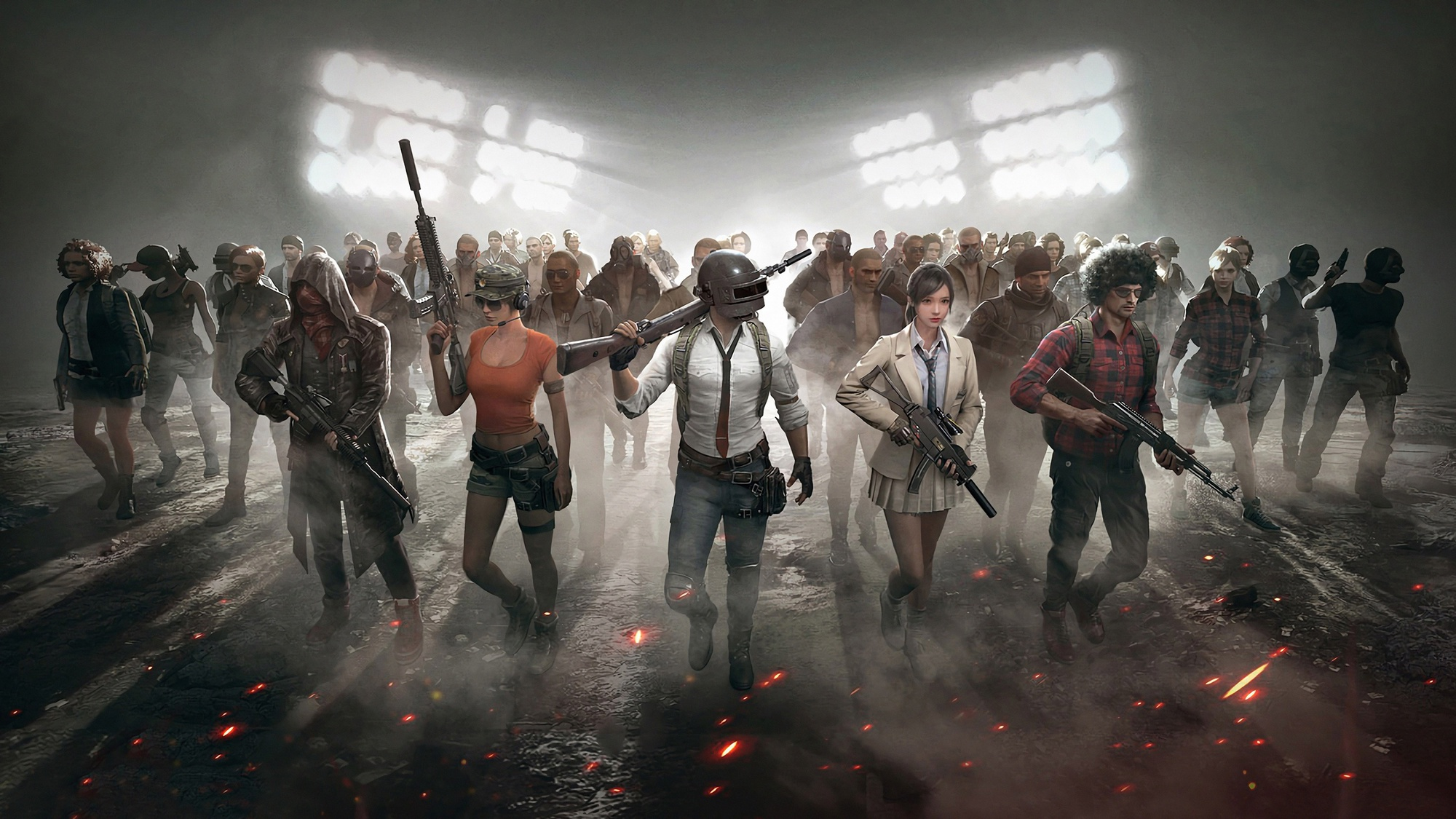 Interface. The developers have chosen a pleasant color scheme and correctly placed the main navigation elements, eliminating the possibility of accidental clicks. 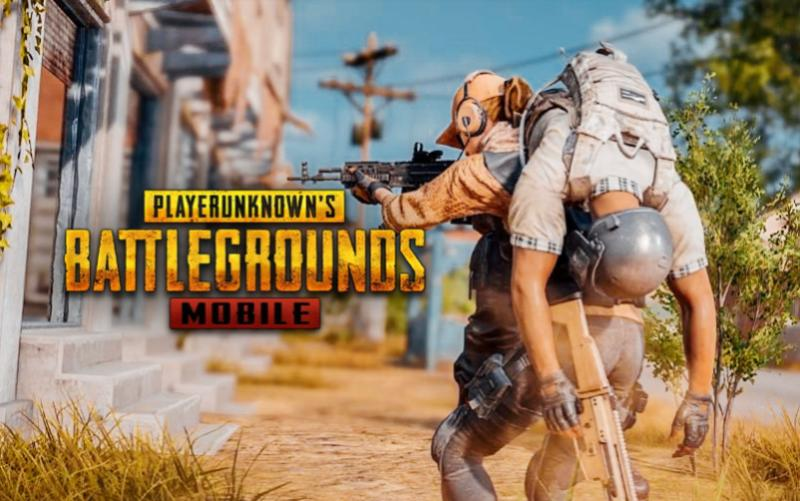 In the Asian region, especially in online gaming-obsessed China, PUBG Mobile simply washed away all competitors, breaking the record of popularity of its older PC sister by a dozen times. Successes in the rest of the world turned out to be only a little more modest, so that PUBG Mobile has become perhaps the most popular mobile game on Earth. In addition, prizes at esports tournaments are no worse than on large platforms.

1. Weapons. Lots of weapons and modifications based on real-life models.

An interesting decision was the decision of the developers to divide the equipment into levels, from the first, the most common, to the third, rare.

The noise of footsteps and the sounds of a moving car will tell you where the enemy is - however, this also works in the opposite direction.

The running player can be heard from afar, so it is safest to leave at a normal pace, crouching or crawling.

4. Awards. For each match played, you are credited with in-game currency, for which you can purchase cases where cosmetic changes to your character's appearance await you.

1.Graphics. For a comfortable game and high-quality graphics, a powerful device is required.

2. The number of players on the map is a maximum of 100. For many, this is a minus, since I would like to play with a large number of people.

A chief executive officer of the PUBG corporation.

What is PUBG Mobile and why is everyone talking about PlayerUnknown's Battlegrounds?