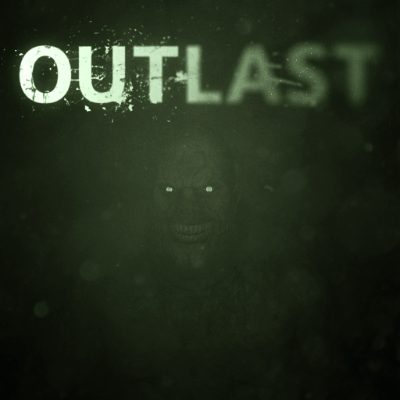 Outlast is a first-person, cross-platform survival horror video game developed and published by Red Barrels for PC, PlayStation 4, and Xbox One. The debut release of the game took place on September 4, 2013.

The studio was founded by former EA Montreal and Ubisoft employees Philippe Morin, David Chateauneuf and Hugo Dallaire. Prior to Red Barrels, Maureen and Chateauneuf worked on series such as Assassin's Creed and Prince of Persia, while Dallaire served as art director on Splinter Cell and Army of Two.

Outlast takes place in a dilapidated psychiatric hospital. In the hospital, the hero-journalist encounters bloodthirsty madmen. Unlike many similar games, the player character does not have a weapon, does not know how to fight and is forced to run away and hide from the enemies pursuing him.

In the story, the player assumes the role of journalist Miles Upshur, who learns about illegal human experiments at the Mount-Massive psychiatric hospital, and decides to go there to conduct his own investigation. However, once Arsher transcends the clinic's vice, he will turn from a seeker of the truth into a desperate victim, trying to hide from all the horrors that this place is fraught with.

When choosing a scene, the developers were looking for a setting in which it would be easiest to implement enemies with unpredictable behavior. As a result, they realized that the mental hospital would be an ideal place for Outlast levels, because the patients of the hospital can be both aggressive and completely calm.

The game takes place in the first person, and the hero himself is not able to attack the attackers, and is forced to run away and hide. The player can use the video camera not only as a night vision device, but also to get additional information about the plot and setting by recording certain scenes.

the Game & Level Designer for Outlast

the Art Director for Outlast.

the Game & Level Designer for Outlast