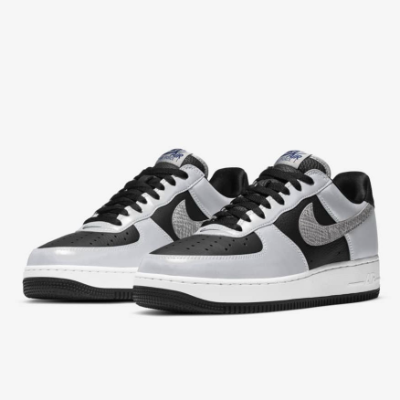 In 1982, the world of basketball shoes changed. The Nike Air Force 1 came out this year. 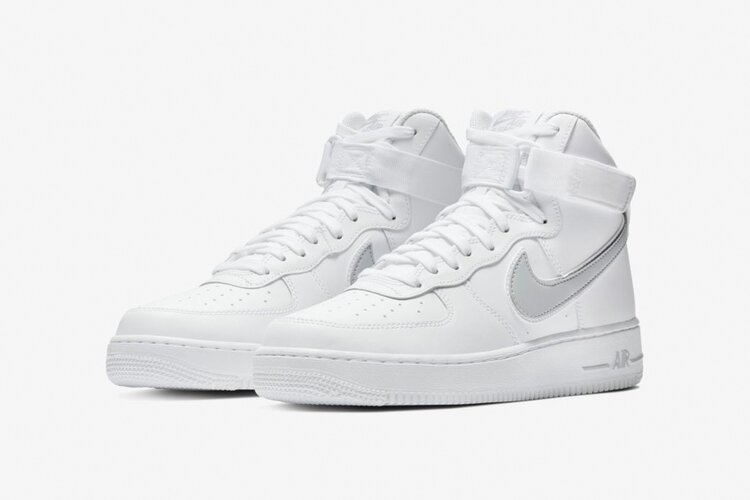 It is believed that the Air Force 1 was the first model that NBA players could not "kill" for many games, while all other shoes quickly fell into disrepair from aggressive use on the court.

Secondly, the Nike Air Force became the first sneaker in history that the company managed to sell for $1,000.

Thirdly, Air Force was the first Retro model, and it was Nike that re-released it for the first time due to the huge demand from fans. 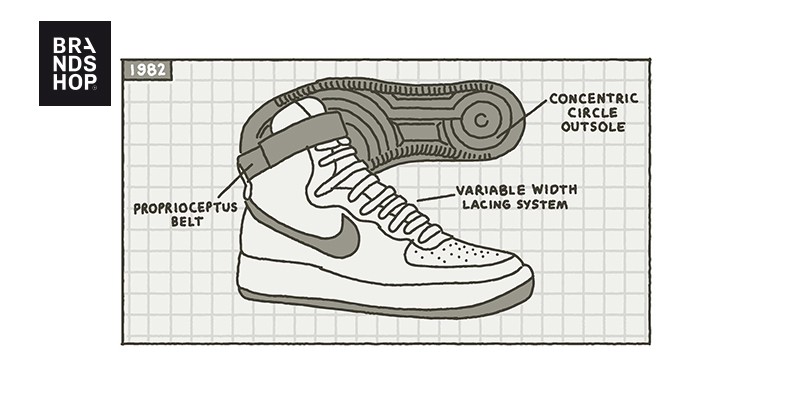 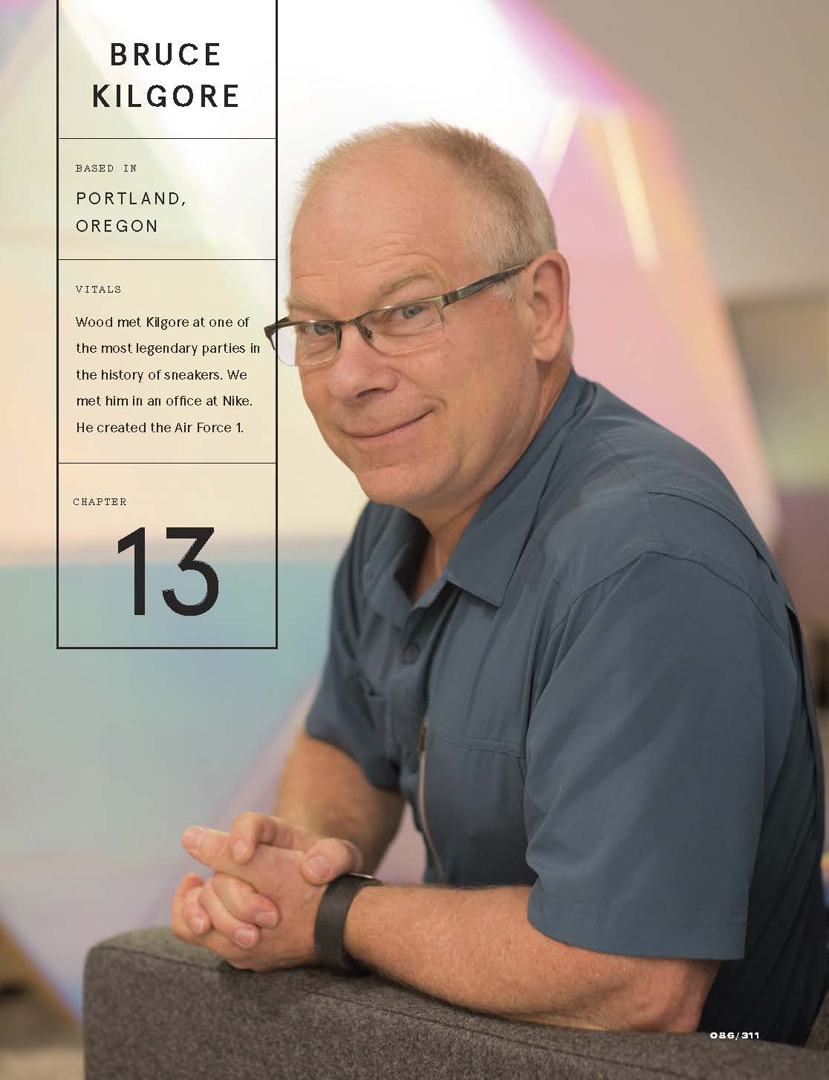 In the early 1980s, the brand turned to Bruce Kilgore, who had already made a name for himself with the spiked Nike Zoom. Kilgore realized that in order to create a new model, he needed to take into account the needs of basketball players.

For the sole, the designer wanted something completely new. Instead of the thin rubber that was customary at that time, he proposed the cupsole design. It was made from a single piece of rubber and was shaped like a bowl. Bruce changed the marking pattern from herringbone to circular relief.

Every year, the sale of "Forces" brings the company almost 800 million dollars.

In 1982, the Nike Air Force 1 debuted with the advertising slogan "Air in a box". The brand attracted eminent NBA basketball players - Moses Malone, Michael Cooper, Bobby Jones, Calvin Nutt and others. The photo showed the athletes on the runway. Thus, the brand made a reference to the name of the sneaker to the aircraft with the call sign "Air Force One", which is used by the US Air Force if the president is on board. 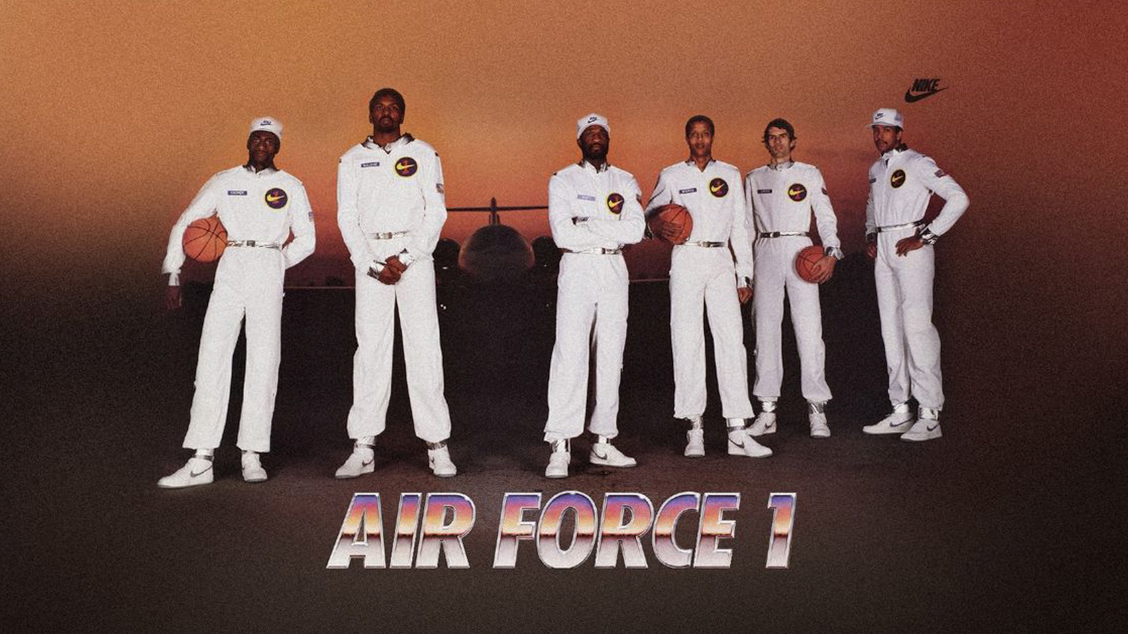 During the 1983 NBA championship, Moses Malone, who played with the Philadelphia 76ers, put on new shoes and declared that he would sweep away every opponent and win the title. The basketball player kept his word, which drew the attention of fans to AF1. As a result, the model has become a mandatory element of the image on the streets of Philadelphia. 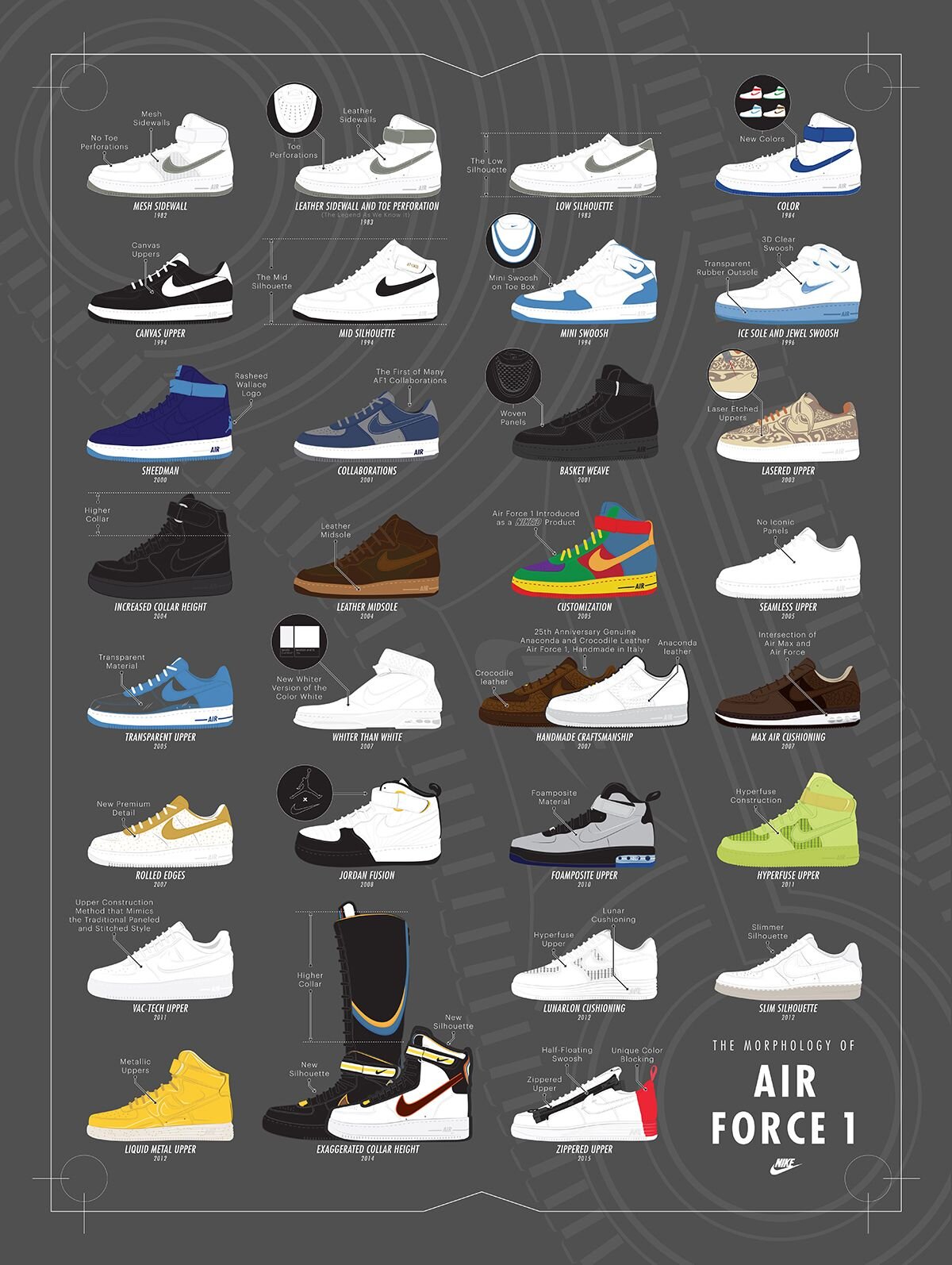 Nike Air Force One - A History

In 2007, when the sneaker was celebrating its 25th anniversary, the brand decided to recreate the iconic 1982 ad. NBA legends such as LeBron James, Steve Nash, Paul Pierce, Rasheed Wallace, Chris Paul and Kobe Bryant took part in the filming. Each of them received an AF1 in the colors of their team. At the same time, an updated version of the model called the Nike Air Force 1 ’07 was released. 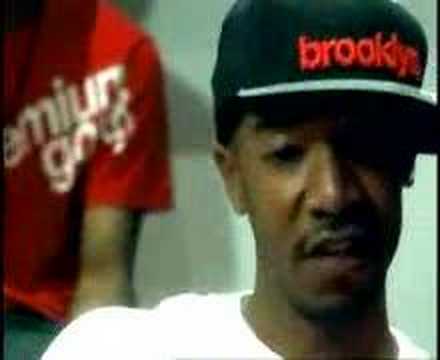 Today, shoes come in a variety of materials, including a waterproof GORE-TEX membrane, 3M reflective fabrics, and Flyknit weave. Nike also offers upgraded versions of the shoe, such as the SF-AF1, Lunar Air Force 1, and the 2020 hybrid model with React cushioning. 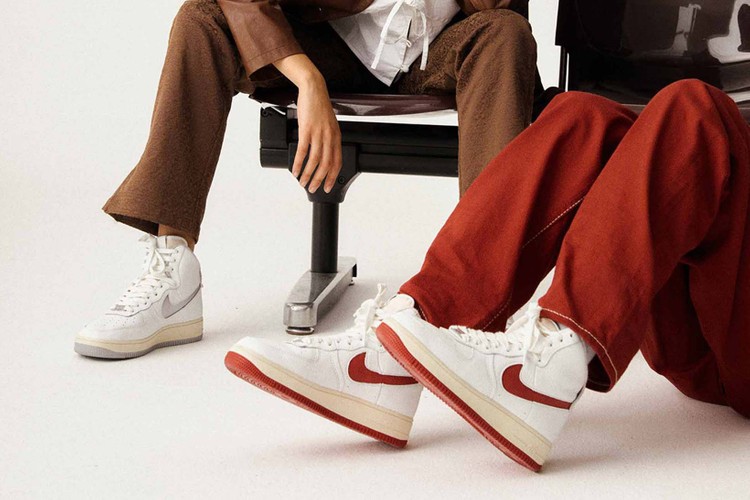 The Nike AF1 is one of the best-selling and most loved models in the history of the brand. Since the first limited edition, when Nike wasn't even sure the shoes would sell, sneakers have come a long way and are still in high demand. They really helped shape the sneaker industry with their innovative designs and numerous collaborations. The model is a symbol and a fundamental element of the past and future of sneaker culture. 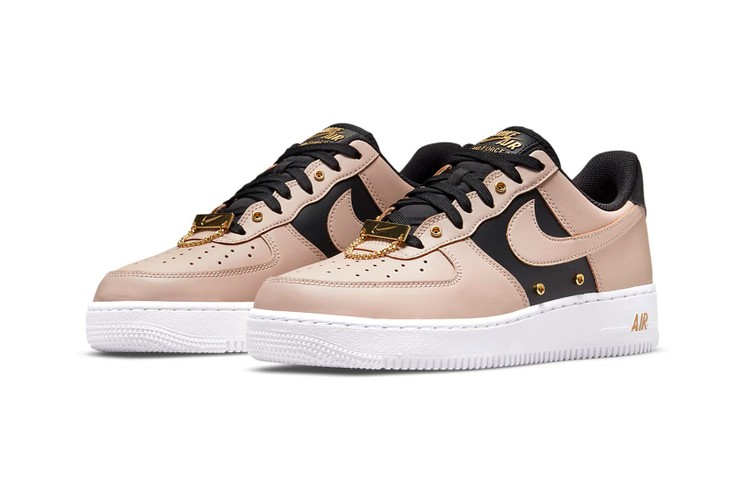 Designer of the Nike Air Force 1