American fashion designer, with a company of the same name, whose leading activities are the production of fashionable clothes, various accessories and luxury perfumes. 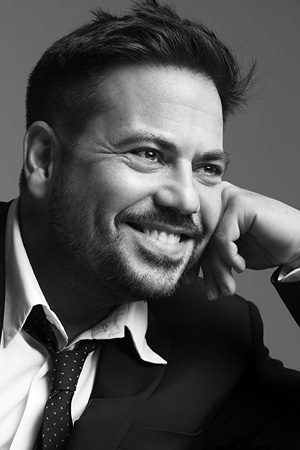 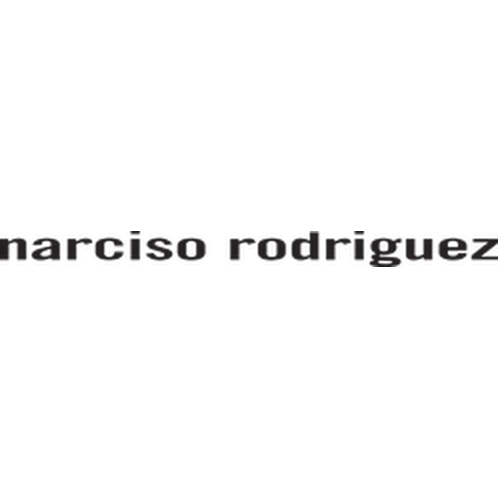 Narciso Rodriguez is one of the popular American designers of our time. Inspired by rare musk oil, Rodriguez's first fragrance for her was created as a tribute to women. For more than fifteen years he has been a legend and a real phenomenon in the world of perfumery. Like the most revered classics, Narciso Rodriguez fragrances, including for her and NARCISO, continue to have a musky signature that is easily identifiable, always remembered and enduringly loved.

The products of the new brand quickly became popular, and Narciso himself received, in addition to public recognition, several prestigious fashion awards. In February 2001, the Council of Fashion Designers of America named him "Best Womenswear Designer".

The history of the brand. 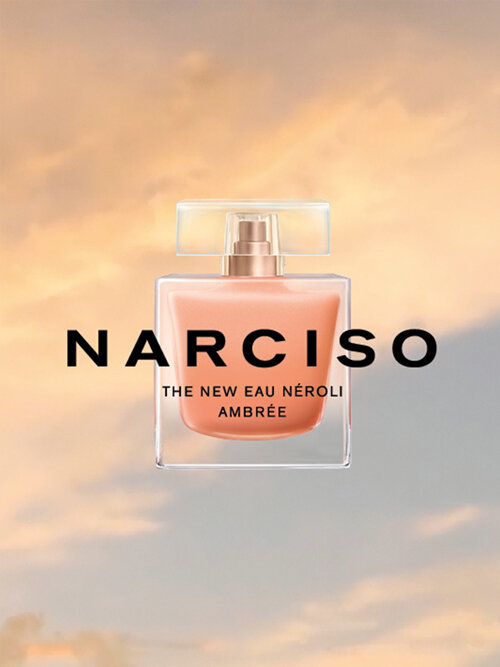 The founder of the famous company is Narciso Rodriguez. His story is simple - he was born in the USA, but is Cuban by origin. His parents were against his desire to work in the fashion world, not even suggesting such a career for the boy. They saw that the son was a lawyer, a doctor or a dentist, but not a couturier. However, life took its own course.

Interested in design, Narciso was educated at Parson's School. After graduating in 1982, he worked for fashion houses Donna Karan and Calvin Klein, and later worked as a creative director at Cerruti and TSE.

The first collection of fashion products immediately attracted attention, because it was a wedding dress for the bride of John F. Kennedy, Jr., part-time his close friend Carolyn Bessette. It was a real success. Simple and very elegant, made of delicate white silk, with bare shoulders and a beautiful neckline, this dress was the beginning of his career as a designer. The next morning after the grand wedding, Narciso woke up famous, because his outfit was on the covers of magazines around the world.

The Narciso Rodriguez brand was registered in 1997, after which the first collection was created and presented to the public in Milan. A year later, Narciso received the title of Young Designer of America and took up the post of creative director at the fashion house Loewe, Spain. He also became one of the 7 best designers according to New-York Magazine.

Logo of the brand

In 2001, Narciso decided to return to his homeland to continue his work as a designer. The Autumn-Winter collection was released here, and the works of the master were not in vain. He became a regular participant of Fashion Week, which takes place in New York.

The Narciso Rodriguez company, under the leadership of its founder, worked until 2007, after which it was sold for $12 million to Liz Claiborne Inc. This was done in order to strengthen the brand by breathing new life into it. Following this deal, Narciso took over as creative director of Liz Claiborne Inc.

The fragrance line was launched in 2003, with Narciso Rodriguez for Her as a feminine fragrance based on musk, orange, amber, vanilla and osmanthus.

The "for her" bottle is an expression of the creative mind of Narciso Rodriguez. Classicism is combined with modernism, and sensuality with rigor. The mystery of the bottle is that it is transparent in itself, but black is superimposed on top of it. 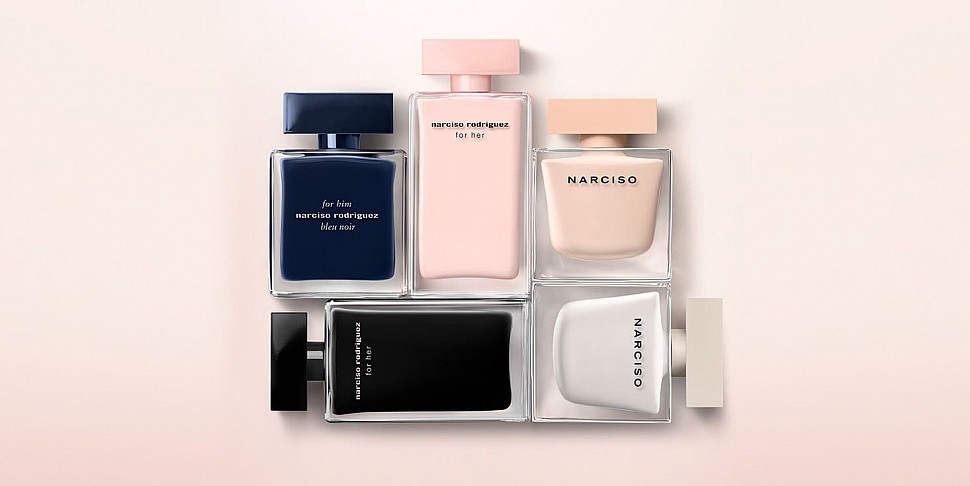 Some parfumes by Narciso Rodriguez

In 2007, another fragrance was released, which was called Narciso Rodriguez For Him. His task was to create the aura of a confident and strong man who is able to both seduce and surprise. The designer creates clothes and fragrances for confident individuals who are ready to fight for their freedom.

It is difficult to say whether Narciso Rodriguez is more successful with fragrances or clothing collections. It is extremely in demand in all its manifestations. His outfits can delight even the first lady of the United States, and his fragrances excite the imagination of millions of women around the world.

narciso rodriguez - for her MUSC NOIR

narciso rodriguez - for her new campaign

Narciso Rodriguez Interview | In the Studio | The New York Times