Moving Mountains is a plant-based meat company founded in 2016 by Simeon Van der Molen, and is operating out of London, England.

Products
The B12 Burger

A pub chain in in the United Kingdom called Marston's became the first national pub chain in the UK to start selling the B12 Burger in its 413 food pubs on September 4, 2018. 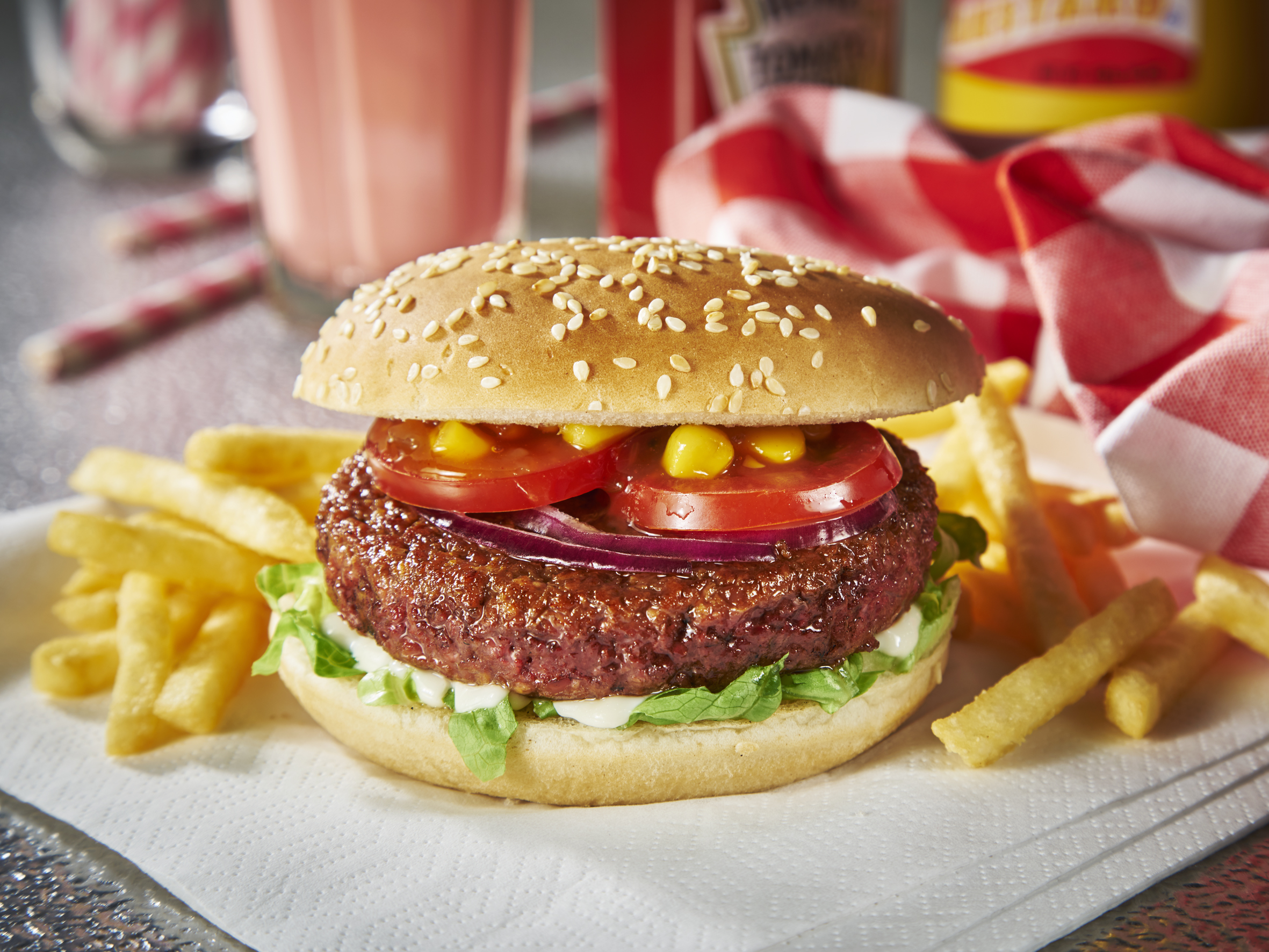 We tried the Moving Mountains 'bleeding' B12 vegan burger