America's Army is a series of first-person shooter video games developed and published by the U.S. Army, intended to inform, educate, and recruit prospective soldiers. Launched in 2002, the game was branded as a strategic communication device designed to allow Americans to virtually explore the Army at their own pace, and allowed them to determine if becoming a soldier fits their interests and abilities. America's Army represents the first large-scale use of game technology by the U.S. government as a platform for strategic communication and recruitment, and the first use of game technology in support of U.S. Army recruiting.

The Windows version 1.0, subtitled Recon, was the first released version on July 4, 2002. As of January 2014, there have been over 41 versions and updates released including updates to America's Army: Proving Grounds, which was released on August 2013. All versions have been developed on the Unreal Engine. The game is financed by the U.S. government and distributed by free download. America's Army has also been used to deliver virtual military experiences to participants at air shows, amusement parks, and sporting events around the country.

America's Army has also been expanded to include versions for Xbox, arcade, and mobile applications published through licensing arrangements.

America's Army is a multiplayer video game that enables players to act as soldiers in the U.S. Army in a round-based team tactical shooter with combat at squad-level and three fireteams. GameSpot admired the game's authenticity: "It's pretty realistic—you take one or two shots and you go limp, you take one more and you're done." Another game review described America's Army as "the most realistic portrayal of weapons and combat of any game". 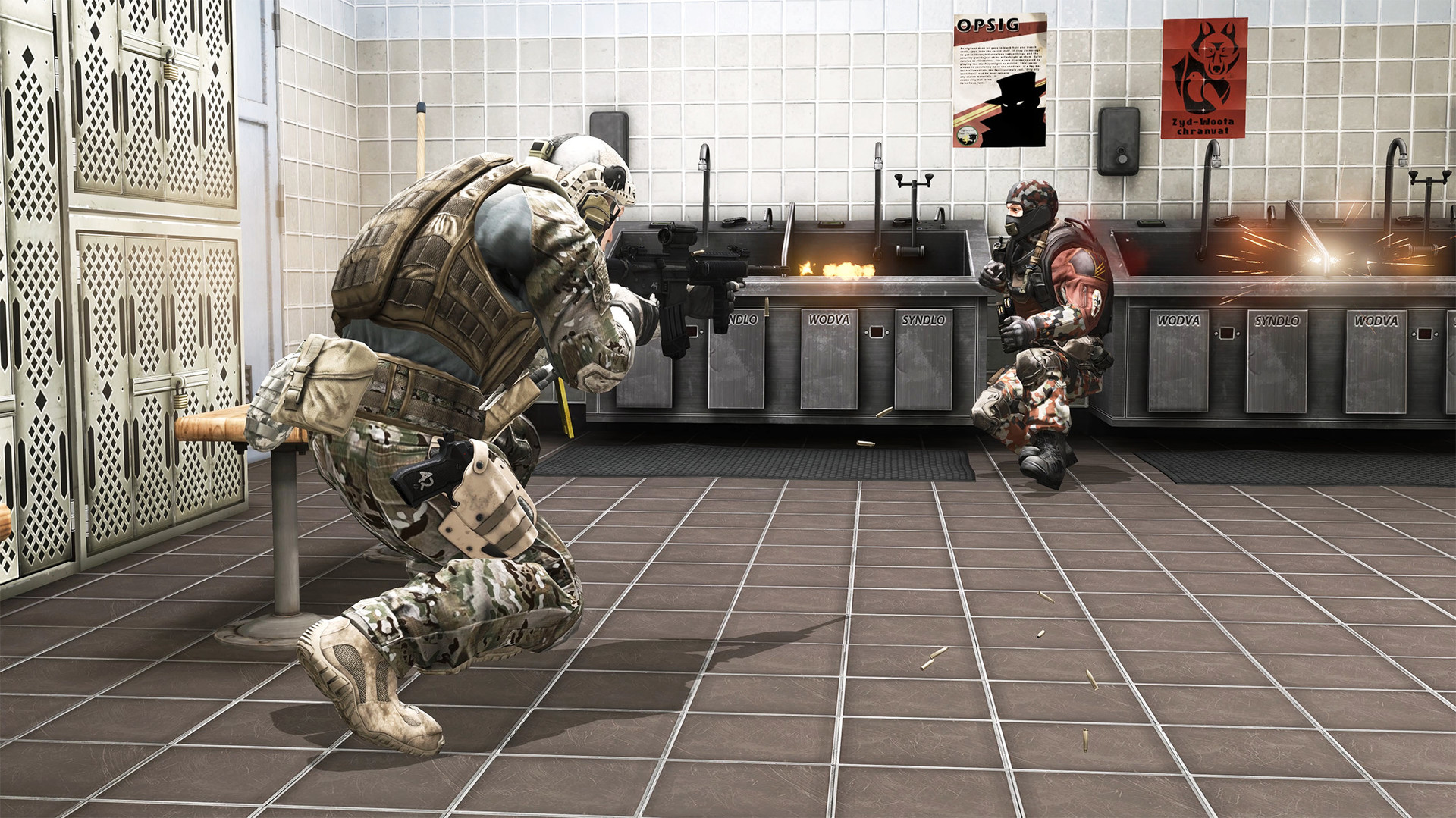