Summoners Arena is an innovative idle-RPG game built on Binance Smart Chain, integrating DeFi and NFT with a focus on an economy-driven format. This format requires players to strategically plan their resources, items, characters and formation to maximize their gaining. Thus, Summoners Arena is heavily based on the decision-making of the players.

Every single shred of Summonians existence in the last millenium was destined for this ultimate moment.

Summoners, the Dawn is calling. Pick up your spell book and buckle up for this one last war!

Summoners Arena is an innovative idle-RPG game built on Binance Smart Chain, integrating DeFi and NFT with a focus on an economy-driven format. This format requires players to strategically plan their resources, items, characters and formation to maximize their gaining. Thus, Summoners Arena is heavily based on the decision-making of the players, making it the perfect fit for the current Blockchain and Crypto uprising.

Built with a player-experience-first motto in-mind, Summoners Arena is designed so that players can enjoy immersive gameplay and collecting rather than solely focusing on profit-gaining. Thus, a variety of game modes with various types of in-game exchange methods have been built into the game, making Summoners Arena not only profitable, but also enjoyable to play.

Since the dawn of time, Agtiz, the goddess of all creation, had built the world of Summonia, where the land had become arid and desolate. Because of the drought in Summonia, the goddess gave birth to her six sons, the Elder Titans, and charged them with digging and developing the future of Summonia.

The peace, however, was short-lived. After centuries of harmony, chaos struck the coast when the Dark Titan, Obscurus, hatched a plan to rule Summonia forever. With a powerful army at his fingertips, he wrought deadly destruction and threatened the lives of innocent people across the land. Recognizing the threat, the remaining Titans scattered their army and led their people against the invasion. The united alliance succeeded in forcing the dark army back into Obscura territory. What they did not know was that the Titan of Death Orcus was waiting near the victory line to betray them. In his hands, the betrayal turned into a massacre that crippled the Alliance and forced them to retreat back into their territories. This war had caused great chaos and had almost led to the destruction of Summonia. Thus, the goddess Agtiz summoned all six of the greatest titans to her side and forbade them from interfering in the world of Summonia again.

The Dark Titan, however, continued his endless greed. He left the goddess of creation to return to Summonia and gather his strength. He used his darkness to shape and deform the inhabitants of the realms, creating evil omens and unusual acts to prepare for a new rebellion. The conflict had reached its climax and foreshadowed the beginning of another terrible war.

If the Titans fought again, the world would surely be irrevocably destroyed. So the goddess chose six mortal saviors and tasked them with stopping Obscura's evil plans. The six saviors use and cultivate their powers to summon the spirits of the heroic warriors to accompany them. Together they travel the realms, gathering brave warriors and fighting those who have been conquered by dark magic. Summonia's loyalty lies in the hands of the Six Saviors, the only mortals who dare to face the last Titan to walk the earth, the dark Titan Obscura.

Founder of OneSoft and Onechain and CEO of ABI Studio.

15 years of experience in IT | Expert in System Security.

Summoners Arena has completed seed round of $3 million led by Pantera Capital and also receive backing from the prominent backers across the industry, Coinbase Ventures, Onechain Technology, GuildFi, Merit Circle, Cosmic Guild, Coin98 Ventures, Istari Ventures, Spartan Group, Impossible Finance, Kyber Ventures, Kyros Ventures and many other backers that have accompanied this game since day one. 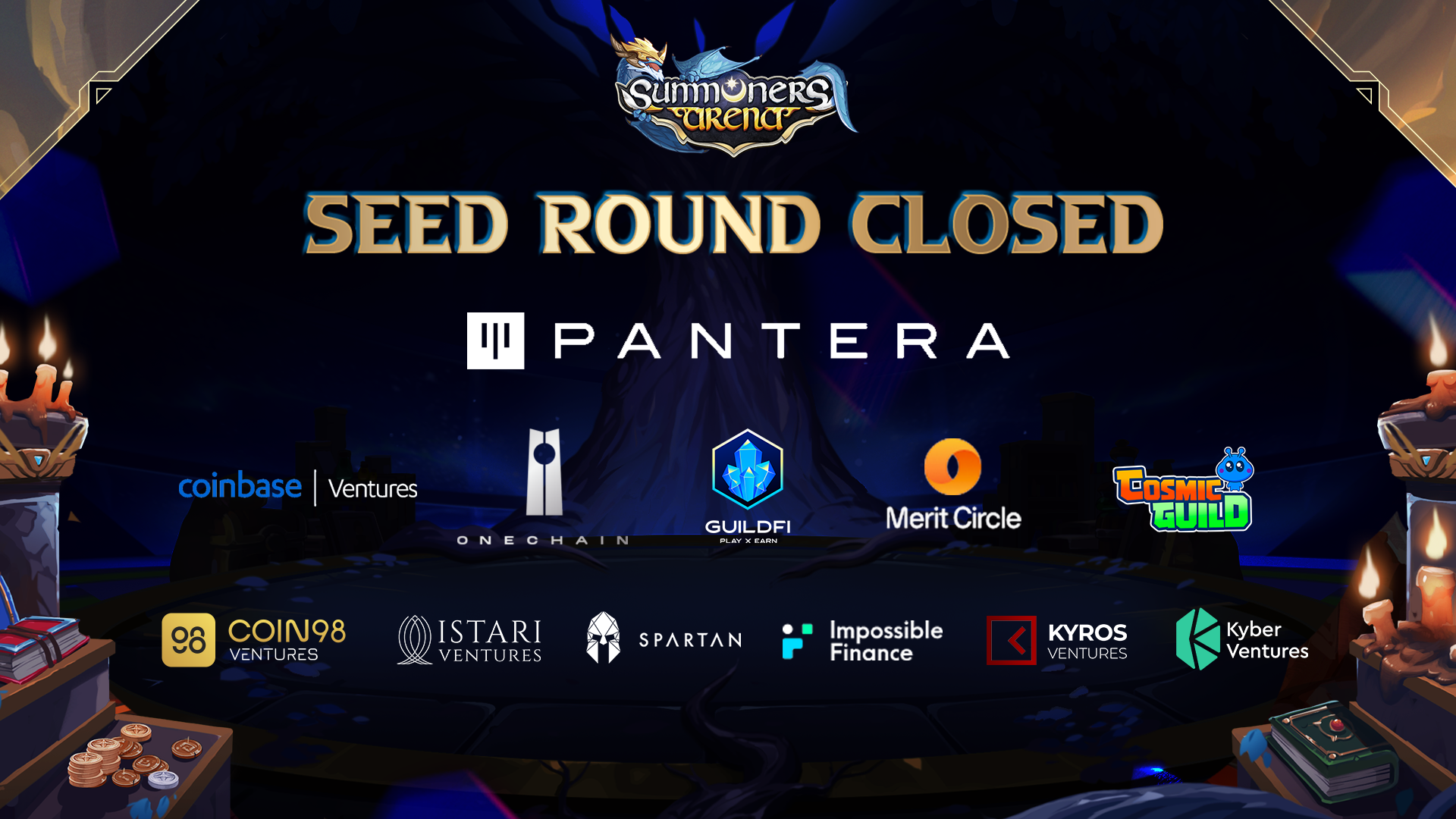 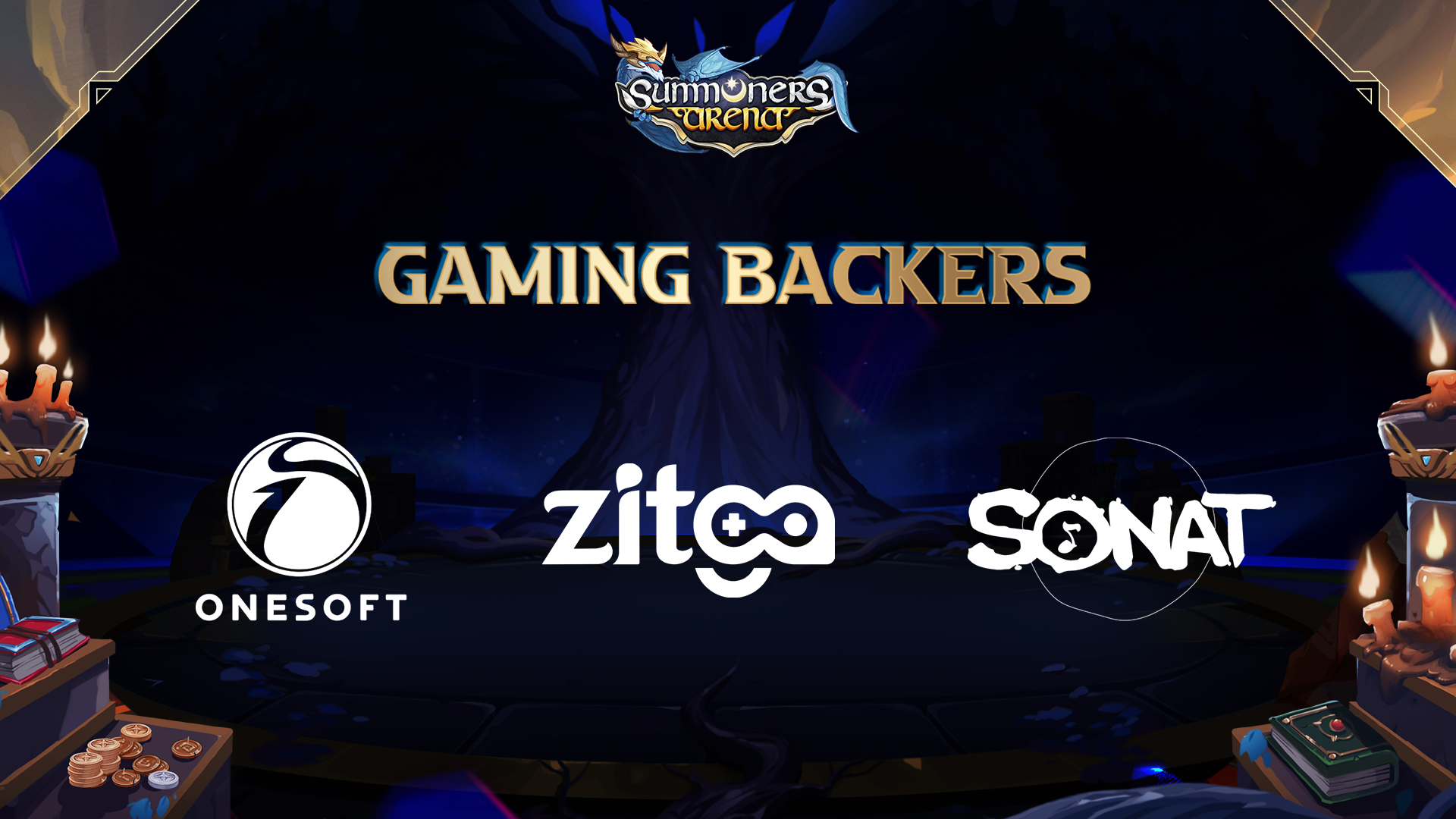 The rarity of heroes is fixed and cannot be increased. All heroes in the game can be summoned in one of 2 variants: normal and mystical.

Mystical heroes are extremely rare and much more powerful than their normal counterparts. Mystic heroes also have enhanced visual effects to match their abilities.

Mystic heroes cannot be summoned later in the game if the player has no mystic heroes.

There are 6 factions of heroes.

The heroes of each faction come from different Regions. They interact differently with the heroes of rival factions, which creates a dynamic in the game. Players must combine their factions to create a strong dynamic and develop a strategy to gain an advantage over their opponents. 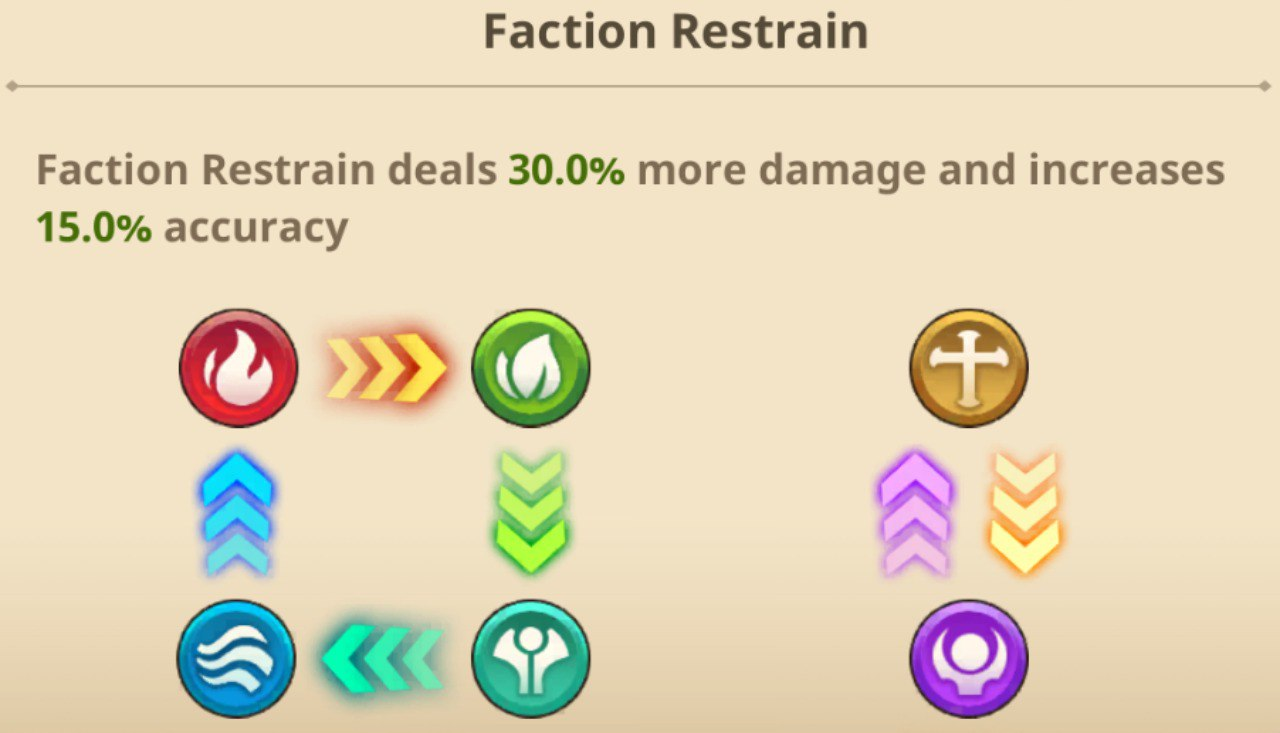 In addition to the factions, the heroes are divided into five classes corresponding to the five game guests. Each class of heroes has its own characteristics, strengths and weaknesses.

Characteristics and stats of heroes vary from class to class. The classes are as follows

Priest: Creates advantage for allies and frustration for enemies.

Warrior: High defense and good damage, can be used on all fronts.

A general stat Attack Power (AP) is calculated based on those 5 primary stats to give players a grasp of Hero relative ratings compared to other Heroes.

Stats grow as the heroes are upgraded. Mystic Heroes have higher growth rates than Common ones.

Each Hero has 1 Active Skill and at most 3 Passive Skills based on its basic star level.

These skills are to be cast throughout a match. An Active Skill is cast when the energy bar is full and Passive Skills take effect throughout combat, enhancing the Hero's combat abilities.

Each Hero has four parts and certain parts give the Hero a certain stat bonus.

Parts are innate when a Hero is summoned and cannot be upgraded.

Parts come in 10 different rarities from 1 to 10 (represented by color). 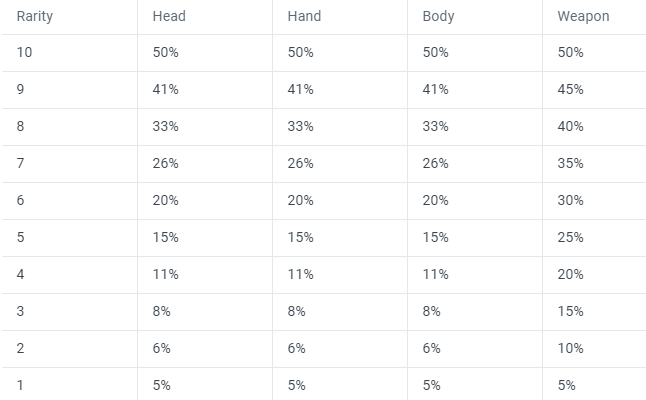 Heroes are classified into tiers by their basic star levels.

All Heroes can evolve to the maximum limit of 12 stars.

Level is another Hero growth metric in the game. Heroes can be leveled up using Hero XP found in Campaign mode.

Heroes of a certain star evolution can only be leveled up to a certain level.

Summon point is a special property of NFT characters.

Each character has a predetermined number of summoning points when they are summoned.

Summoning points allow the character to be used in increased summoning mode to selectively change the Gach's speed by summoning a stronger character.

A character's summoning points are reduced by 1 point each time they are used to summon.

If the summoning points drop to 0, the character can no longer be used to increase summoning.

🏹 Vigilante of the Night - Sagittarius 🏹