Nicholas "Nick" better known online as Sapnap, is an American YouTuber known for his Minecraft challenge videos and collaborations with Dream.

His videos typically star him and his group of fellow YouTuber friends performing a set of Minecraft challenges together. Some of his most notable challenge videos include "Minecraft But It's Raining Cats and Dogs", "Minecraft, But Mobs Are Randomly Hostile", and "Minecraft Manhunt".

Sapnap was born on March 1, 2001 in Texas, United States. He is half Greek. He has two younger sisters. His step-mother is Filipino and he loves Filipino cuisine.

He currently lives in Orlando, Florida with Dream. He studied computer science in college but dropped out as mentioned in his alternate account Twitch stream in early March 2021. He is 5'10" (178 centimetres) tall, has green eyes, and can speak Greek semi-fluently. He has three cats named Storm, Lily, and Mogwai, as well as a dog, named Cash. He can play the violin.

He uploaded his first video on the October 29, 2019. He is best known for his collaborations with YouTubers Dream, GeorgeNotFound and BadBoyHalo.

He has participated in videos such as Minecraft Speedrunner VS Full Diamond Juggernaut and Minecraft, But Mobs Spawn Every Time.... He is also a regular occurring Hunter in Dream's Minecraft Manhunt series.

Sapnap streams Minecraft on his main twitch. He streams games besides Minecraft on his alternate Twitch account (currently Sapnapalt). He started streaming on twitch in February 2020 and continues his Twitch Career.

On April 3, 2021, Sapnap announced that he was forming a band called Power. The band (Sapnap, DanTDM, Krtzyy, TimeDeo, Wisp) announced a international gaming/music tour that is to start on April 12, 2021 and end sometime in late 2023.

He is part of the collaborative group "Dream Team" which consists of himself, Dream, and GeorgeNotFound (and BadBoyHalo honorarily).

Dream was the one who came up with his name; it is "pandas" but backward, and a "p" instead of "d". Dream originally inspired Sapnap to create a YouTube channel. Dream and Sapnap met in MCPVP when Dream was 13 and Sapnap was 11. (~2012)

He and Dream almost met three times due to living in the same cities. During their first encounter, they couldn't meet because Dream was scared of Sapnap's mother.

In January 2021, Sapnap tweeted a picture of him holding what looked to be Dream's cat Patches, which left fans speculating a potential meetup between the two. They later confirmed their meetup on a stream. They have since been living together since January 2021.

Sapnap often calls GeorgeNotFound "Georgie". They often fight about who is the tallest between them; Sapnap has stated that he must be taller than George in fan art of themselves. Sapnap, George and Dream have plans to all live together as soon as George is allowed to travel to the US (he currently is unable to because of COVID restrictions) but they have teased that a Dream Team Christmas may happen.

Sapnap has met up with fellow content creator Karl Jacobs on multiple occasions. Their first meetup was March 28th 2021, the second was August 6th 2021, and they have since accidentally met up around the 2nd week of October 2021, after Karl's flight had to prematurely land and he was unable to get another flight for two days. 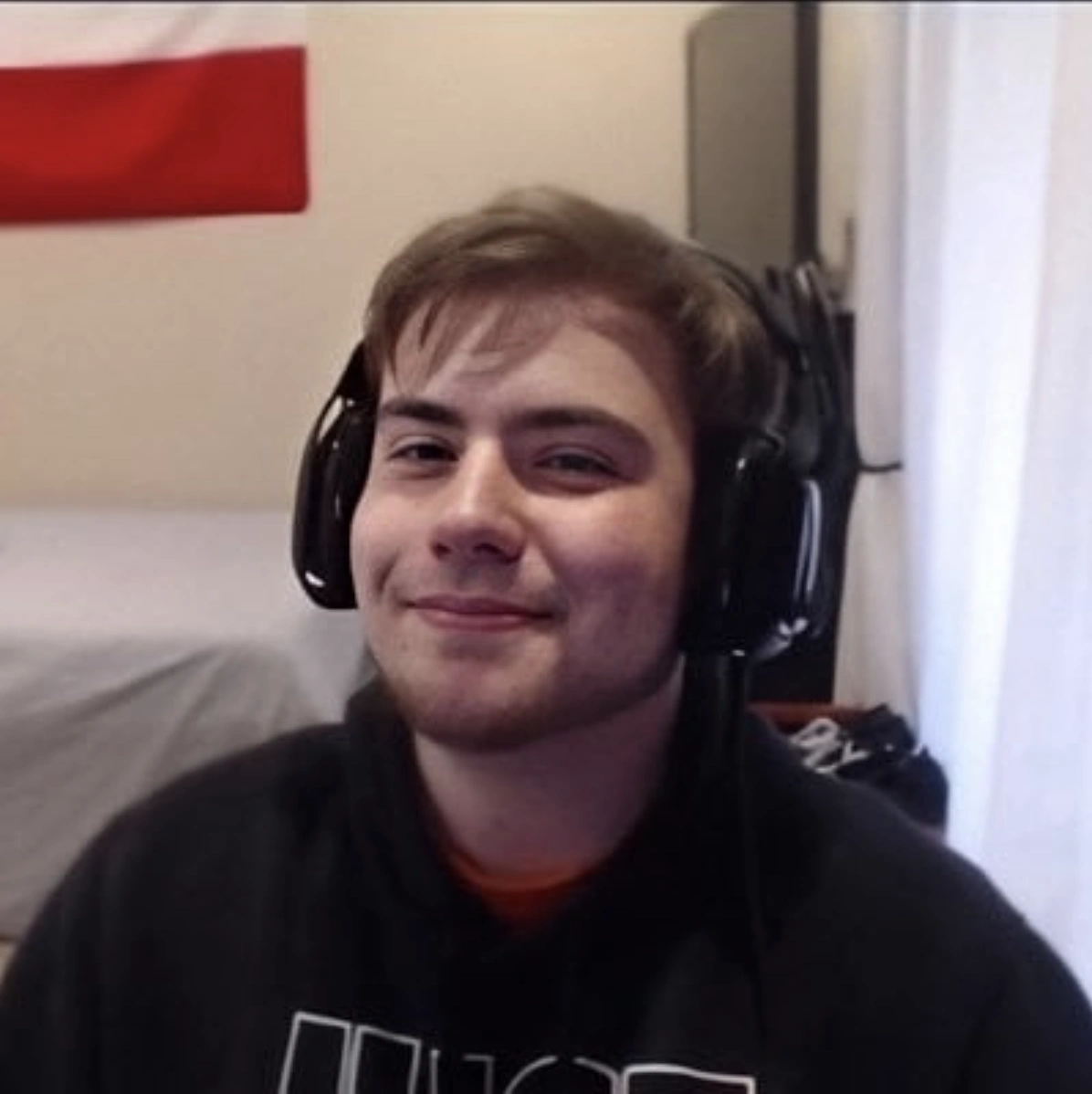 I Ate EVERY Minecraft Food In Real Life...

Minecraft, But Our Damage Is Shared...

Minecraft, But We Are All Colorblind...