Grace has served on management teams for several entrepreneurial technology companies that have produced more than $1 billion of value for investors. She has served on adjunct faculty teaching entrepreneurial marketing in the MBA program at Kenan–Flagler Business School and in an international MBA program at Fudan University in Shanghai, a joint venture with MIT Sloan School.

Ueng graduated from MIT in 1987 with a degree in management science from the Sloan School. She co-founded the Sloan Undergraduate Management Association and served as President of her class for three years. She was named one of Glamour's Top Ten College Women her senior year. She was granted deferred admittance to Harvard Business School where she received her MBA in 1991. 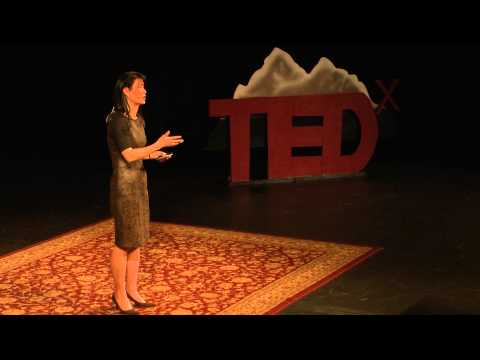 Grace Ueng was born in Atlanta.