Sarnat graduated from Harvard College in 1967, received his MD from Stanford Medical School in 1972, and did his residency at Harvard's Beth Israel Hospital and Stanford Medical Center. His area of expertise is the measurement/reward of the healthcare value equation in organized prepaid health systemsHe retired from internal medicine in 1966, but continued on with the international board of the New Israel Fund and as a volunteer at the Urban Ministry, a homeless shelter in Palo Alto, where he set up and staffed a medical clinic. He then began writing poetry as an expression of his work with the homeless..

A virginal poet at the age of seventy-four, Gerard Sarnat has written four poetry collections:

Sarnat has used the pen name Gesundheit Sarnatzky, based on a persona he created in his first book, Homeless Chronicles from Abraham to Burning Man. The nom de plume derives from his great-great grandparents, Nahum and Yente Sarnatzky, and his great-great-grandfather, High Rabbi of Warsaw, Jacob Ben Isaac Gesundheit. 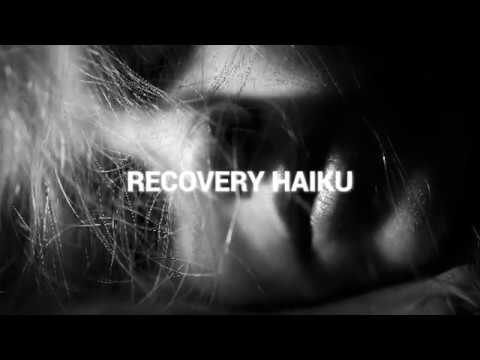 Sarnat's sequence, Kaddish For The Country, was selected for distribution as a pamphlet in Seattle on Inauguration Day 2017 as well as the next morning as part of the Washington, D.C., and nationwide Women's Marches.

Sarnat and his wife appeared in the 6 October 2016 New York Times photo essay “The Desert Trippers: Old, Young, Nostalgic and Adventurous” about a three-day concert featuring Bob Dylan, The Rolling Stones, Paul McCartney, Neil Young, The Who, and Roger Waters.

Sarnat was invited to perform radio interviews including the Jane Crown Show and The Poetry Show and readings including Beyond Baroque that are available as NPR and iTunes podcasts.